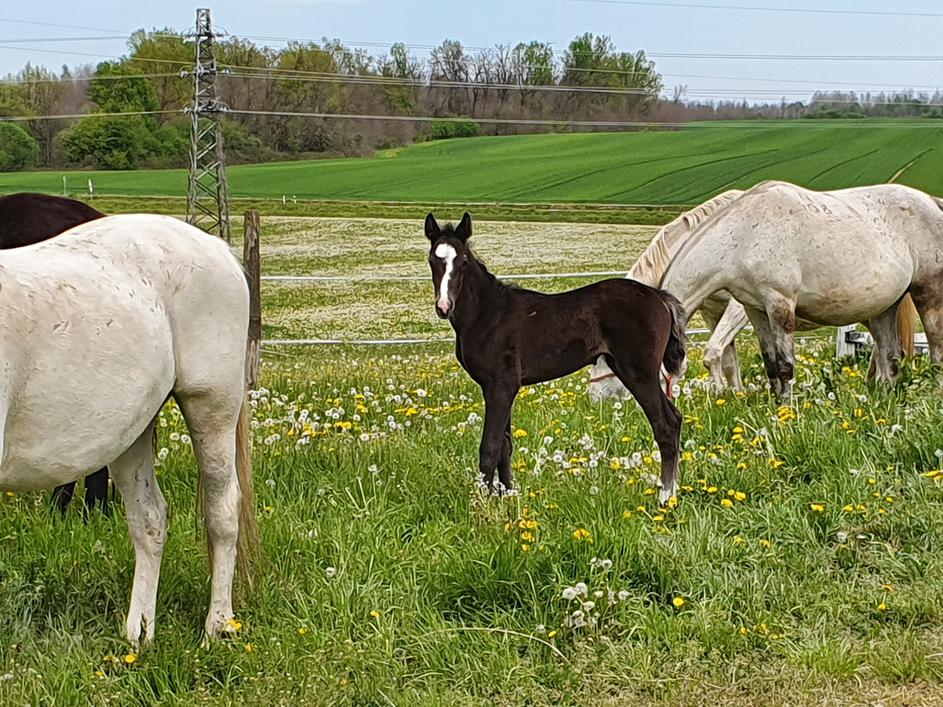 LIPIK, 26 April 2020 – Six new Lipizzaner foals have been brought into the world at the State Stud Farm Lipik, and more are expected.

The Lipizzaner is a horse breed associated with Croatia. They are the symbol of the eastern town of Lipik where the famous State Stud Farm is located.

“On average, our mares bring about fifteen foals to the world after 330 days a year. They are born with dark hair, brown and even black, after two years they start to get lighter hair, and then they eventually turn pure white,” Damir Jaksic, director of the State Stud Farm Lipik, tells 24sata, before adding.

“The foals are like children in kindergarten, running, playing, but constantly in the shadow of their mothers. The main source of food is breast milk, after four months they are slowly moving to solid foods. Mothers know their foal, and it is rare for a mare to accept someone else’s foal, especially if his mother is alive. There are exceptional cases when something happens to the mother of a baby, then it is possible that some of the mares will become a foster mother. 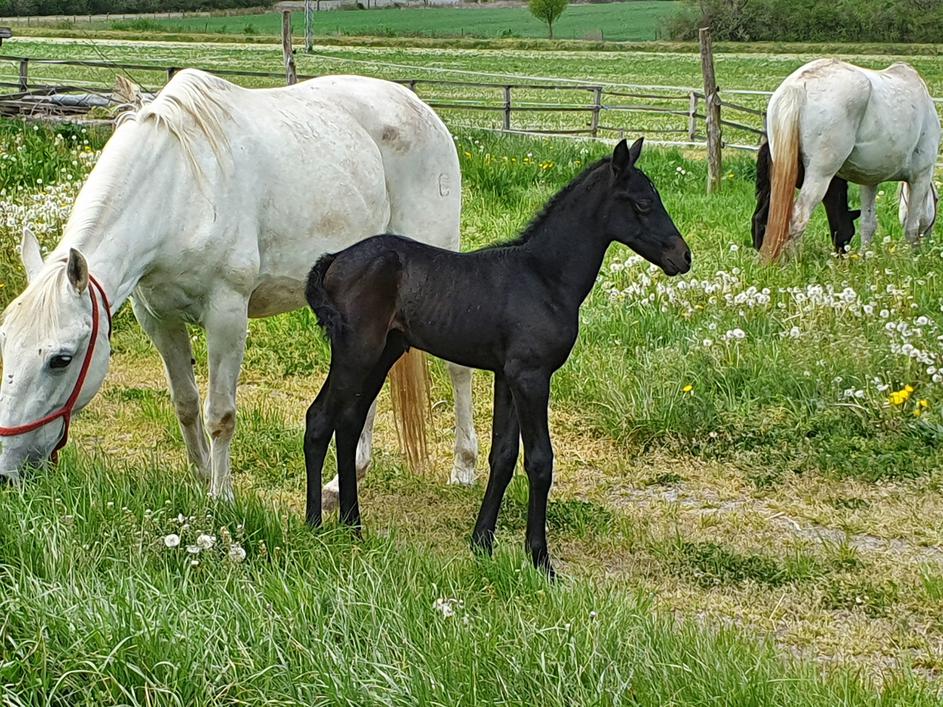 The young know their mothers for their scent and are right next to her every move. In addition to being constantly attached to the mother, she protects them all the time. Whenever a stranger is nearby, the mother is placed between the foal and the newcomer,” Jaksic explains.

We know the origin of each of our foals since 1700

There are years when the stallions are from other studs and even abroad, Slovenia is closest to us, we do it for blood so that they will not be related,” said Jaksic. 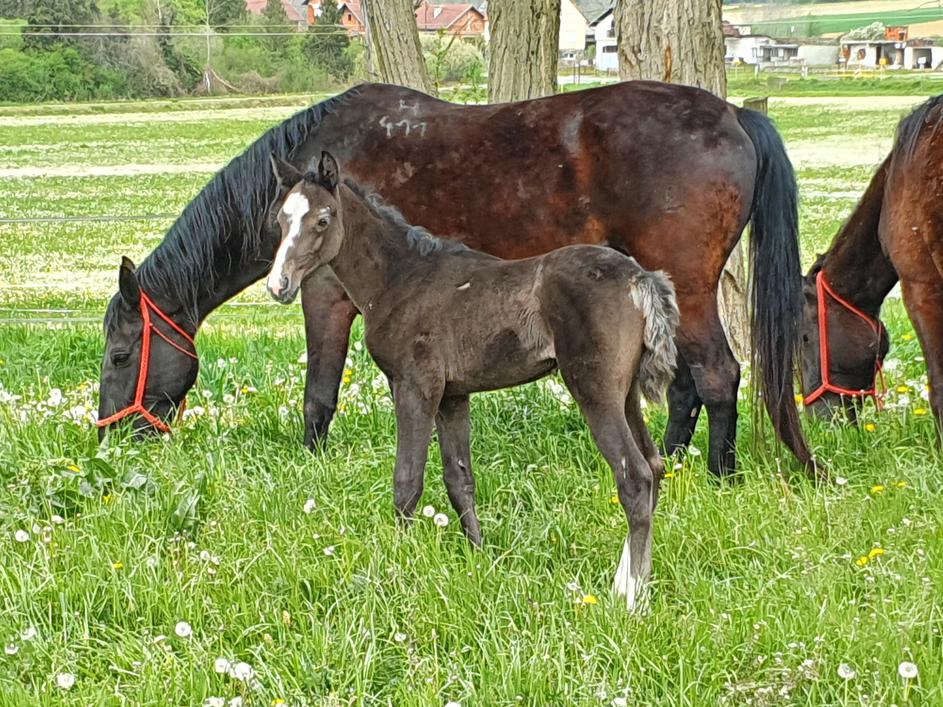 He also revealed that every young foal has a detailed pedigree, perhaps better than a human.

“We know every foal of ours, who is the father and mother since 1700,” the director says. 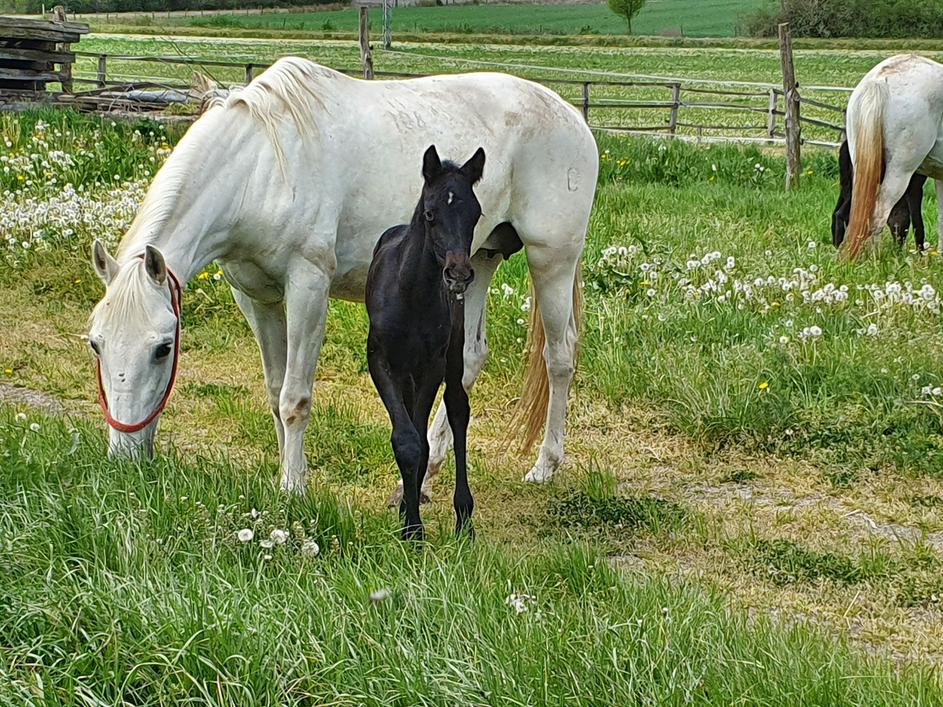 The Lipizzaner State Stud Farm in Lipik currently has about 85 horses. A formal proposal was submitted earlier this year requesting Lipizzaner horses to be included on UNESCO’s protected heritage list.

Today, the State Stud Farm Lipik directs all its efforts towards renewing its original breeding stud herd, propel advances in the classic breeding of Lipizzaners in Croatia, and prove the usage value of the Lipizzan breed. 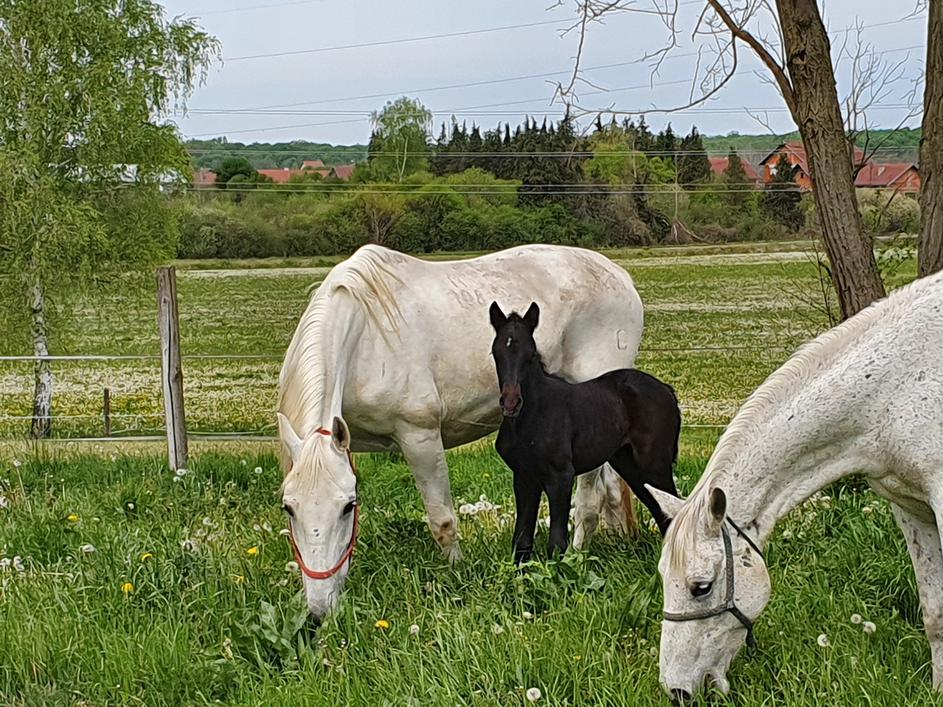 The farm is a popular tourist destination with more than 6,000 people visiting last year.