Alkar Josip Čačija (34) has won the 303rd Sinjska Alka Knights lancing tournament, an event which has been held since 1715, on Sunday 5 August 2018 in the southern Croatian town of Sinj.

Sinjska Alka sees horsemen attempt to aim their lances at a hanging metal ring, known as the Alka, at full gallop. The ring, or Alka, consists of two concentric iron circles joined by three bars so that the distance between the circles is divided into three equal parts. The central circle, which is the smallest one, is worth three points (punat), the upper field two points, and two lower fields one point each. 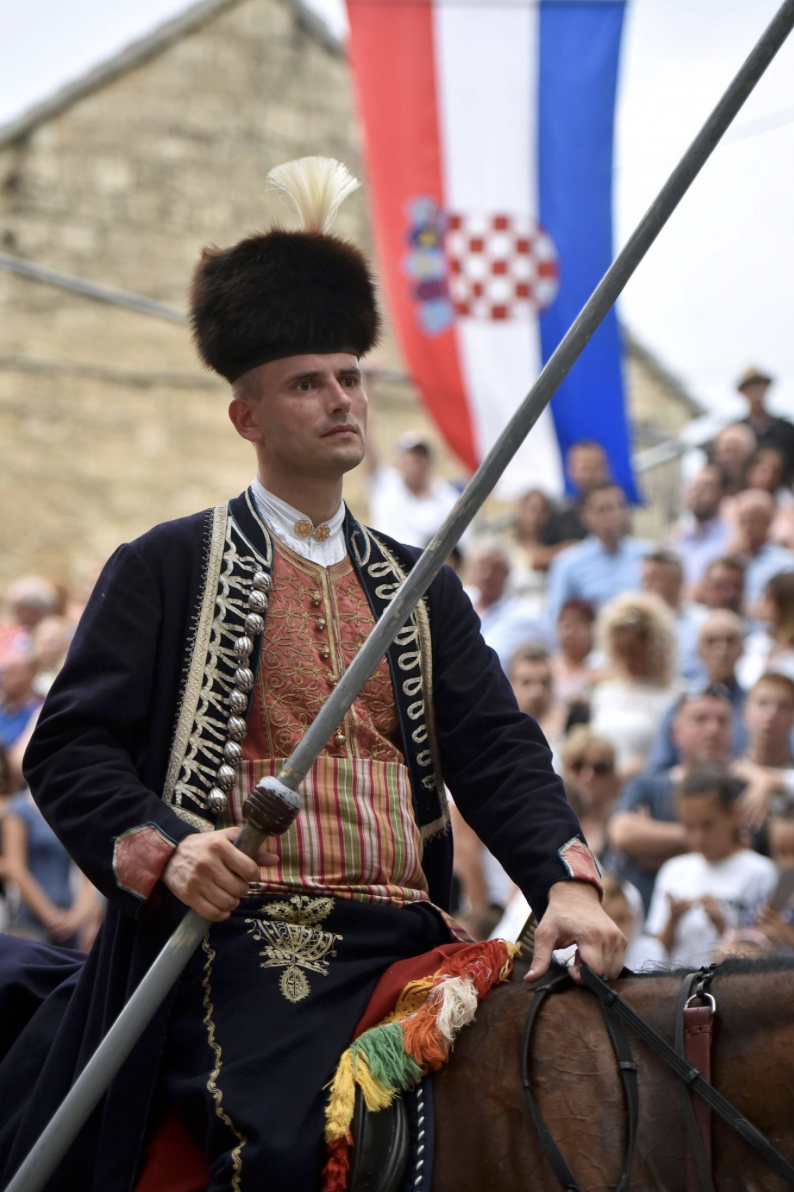 Čačija won the event by securing 8 punats to win the prestigious equestrian competition which commemorates the victory over the advancing Ottoman Turkish administration in the 18th century. 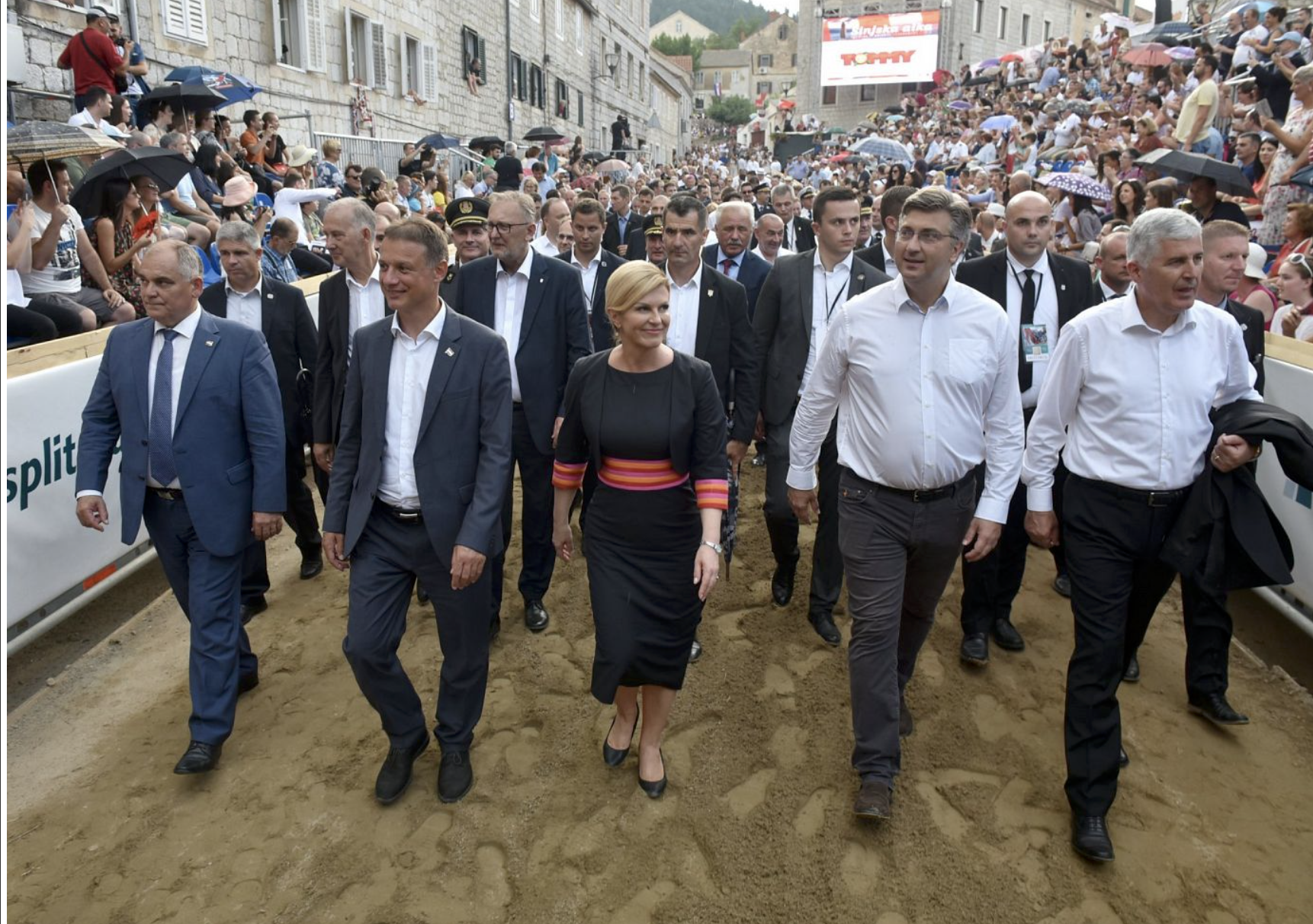 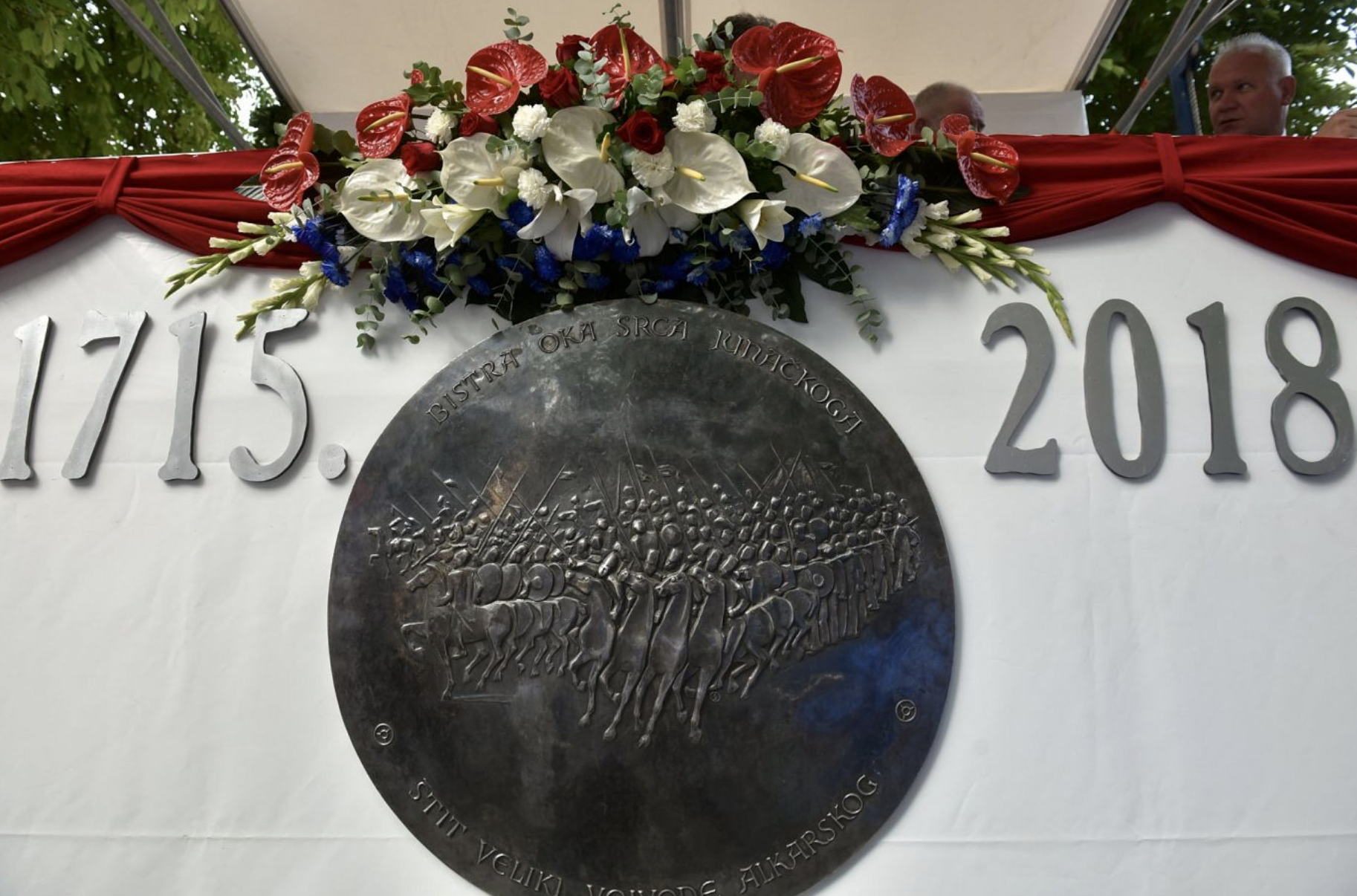