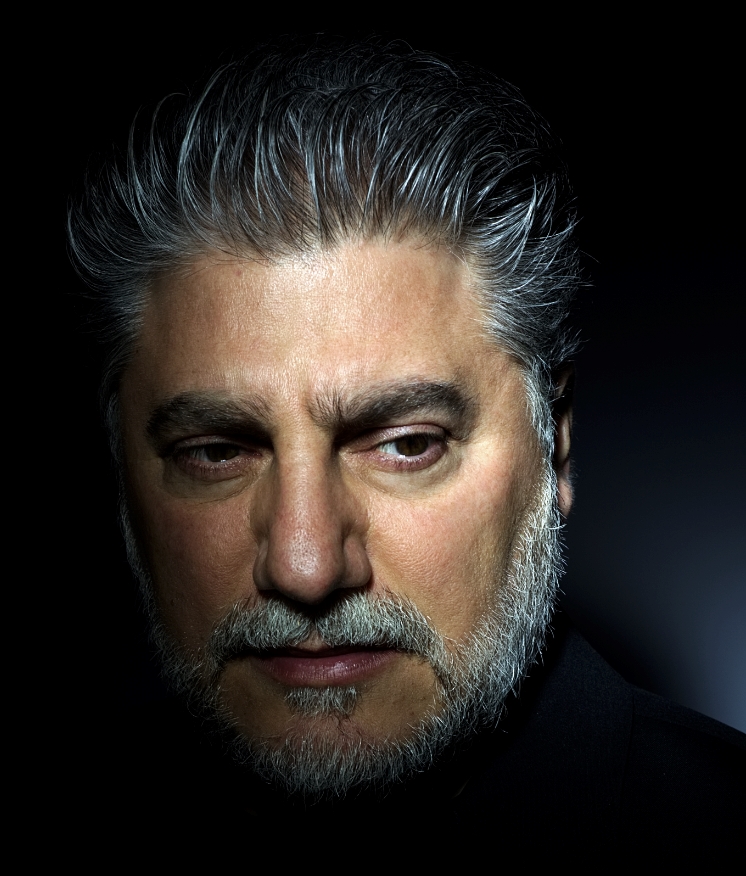 Accompanied by the Dubrovnik Symphony Orchestra, Cura will sing on the Orebić waterfront on Pelješac Sails Square on September 11th. It will be an opportunity for the Croatian public, as well as tourists staying on the coast, to enjoy the tenor in a beautiful setting.

Cura, who is both a composer and a top conductor, will have his premiere of his new compositions in Orebić. In the second part of the concert, he will perform some of his most famous opera arias, and on stage he will be joined by Croatian divas – national champion, soloist of the Opera of the Croatian National Theatre in Rijeka Kristina Kolar, young soprano Marija Jelić and conductor Marija Ramljak. The concert will be broadcast live on HRT.

The performance of the Argentine musician is an overture to the Captain’s Town Summer Festival, which is being prepared for next summer, whose founder and director is Sandra Milankov, and whose artistic director is José Cura himself. 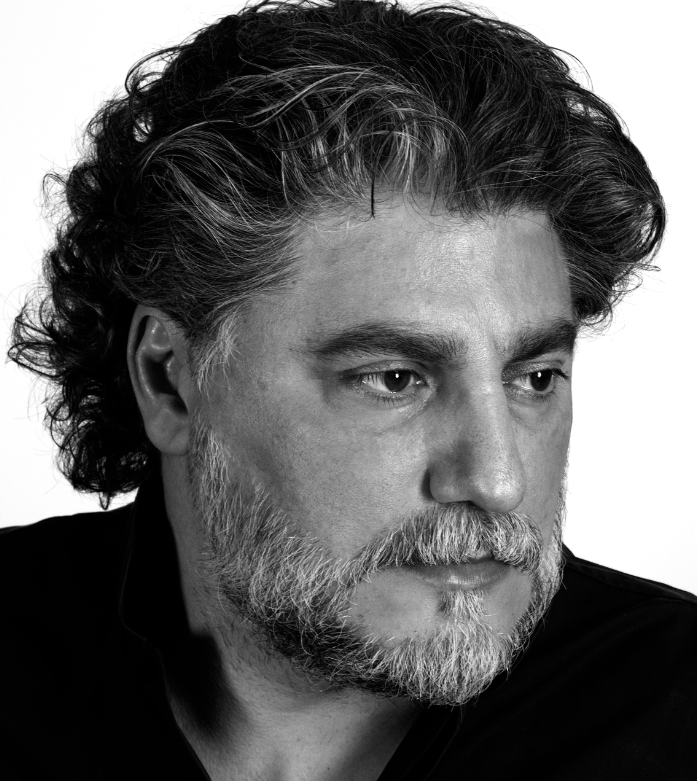 “When maritime heritage, top music and Mediterranean ambience are combined, we get one of the most beautiful stages in the world. Such events are a great promotion of Orebić, Pelješac and Dalmatia, so we will wholeheartedly support them,” said Tomislav Ančić, Mayor of Orebić.

José Cura has conducted many world orchestras, and his productions such as Othello at the Teatro Colón in Buenos Aires, Nabucco for the Prague State Opera or Puccini’s La Boheme for the Royal Swedish Opera have been hailed as the most successful ever.