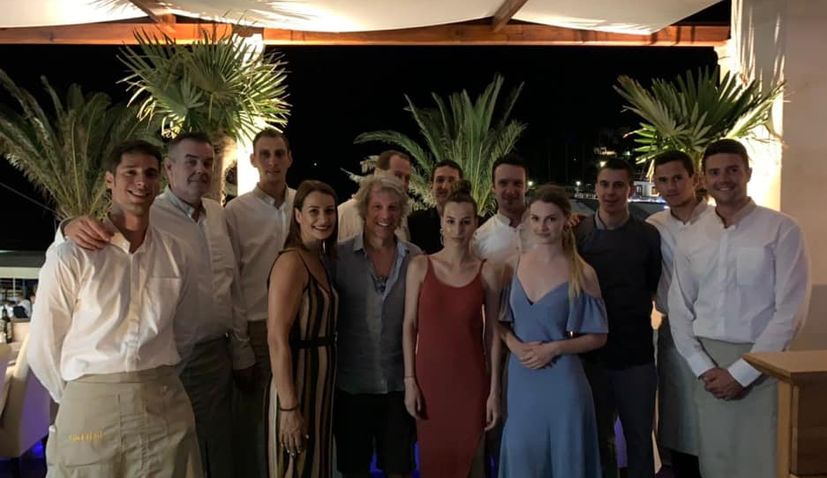 Jon Bon Jovi at Gariful on the island of Hvar (Photo: Restaurant Gariful/Facebook)

The founder and frontman of the legendary band Bon Jovi arrived in Croatia earlier this week. He was snapped by photographers on Monday getting onto a luxury yacht which was anchored in Cavtat, southeast of Dubrovnik.

Bon Jovi is holidaying in Croatia with his wife Dorothea Hurley and youngest son, Romeo, and after visiting Dubrovnik and the island of Korčula, they arrived on the island of Hvar. Last night the singer enjoyed a meal at popular fish restaurant Gariful.

“We had the pleasure of meeting one of the biggest composers, songwriters and singers of our generation! The legend himself, Jon Bon Jovi. We are very much honored and we hope you, your family and friends had an amazing evening. We sure did! Thank you for bringing joy to not only us but other visitors as well. We hope to see you again! Rock on!,” the restaurant wrote as they posted photos with the rock star on their Facebook page.

Bon Jovi is spending time relaxing on the Croatian coast before joining up with his band to continue their 2019 ‘This house is not for sale’ tour. Last weekend Bon Jovi were performing in the UK, and will play in Germany next week before dates in Spain, Switzerland, Poland, Belgium, Austria, Romania and Israel in July. 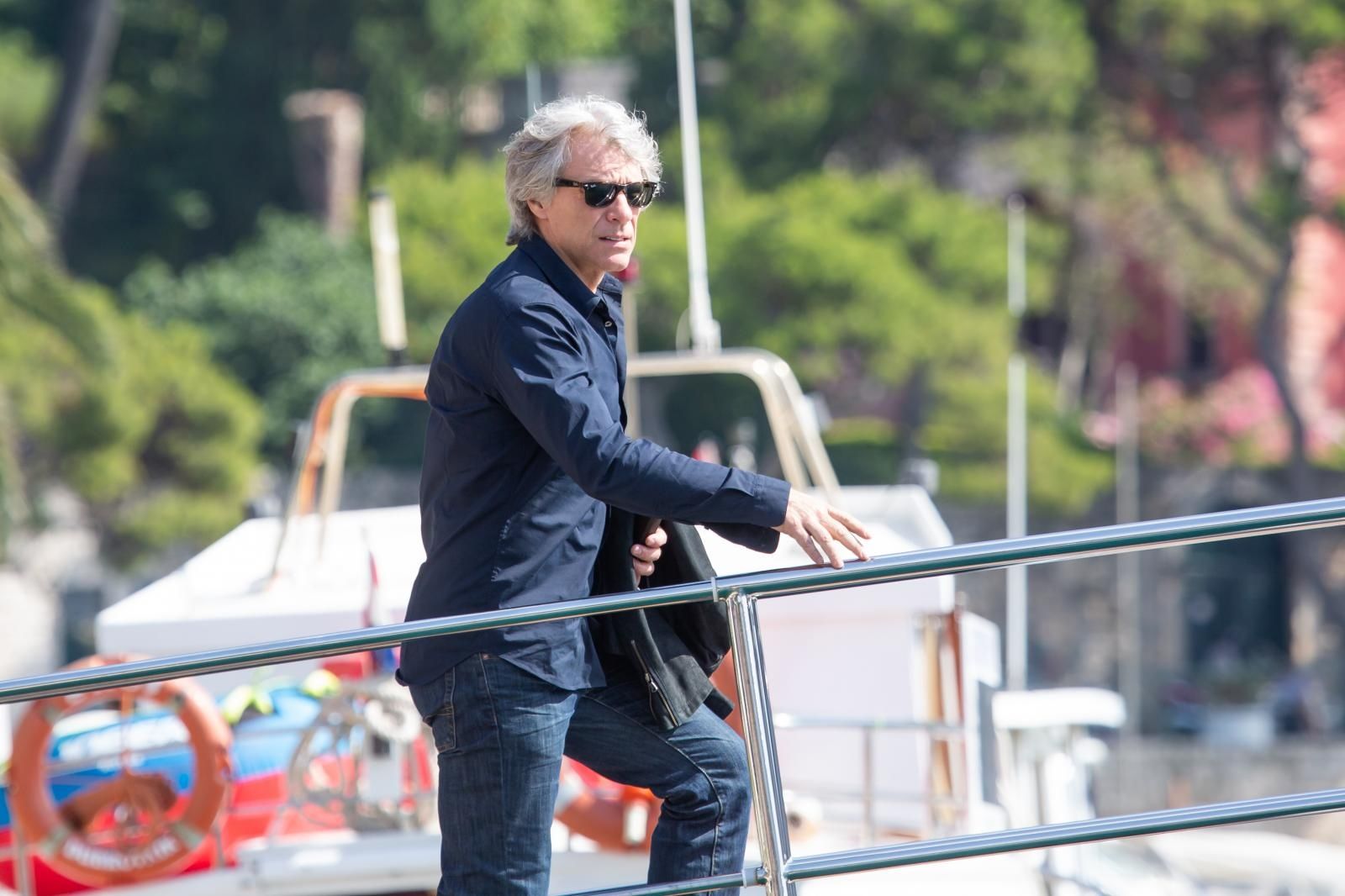 Bon Jovi has enjoyed an illustrious career after forming Bon Jovi in the early 1980s. He has released 14 studio albums with his band, and to date, the band has sold over 130 million albums worldwide.