American actor and director John Malkovich, who has appeared in more than 70 films, receiving a number of Academy Award nominations, will perform in the Croatian capital Zagreb later this year.

Malkovich, who has Croatian roots, will perform as a narrator alongside the solo performance of the young internationally acclaimed pianist Anastasya Terenkova on the opening night of the 2017/2018 season at Vatroslav Lisinski Concert Hall on 7 October 2017.

Their music of the Varaždin Chamber Orchestra will accompany the performance on the night. 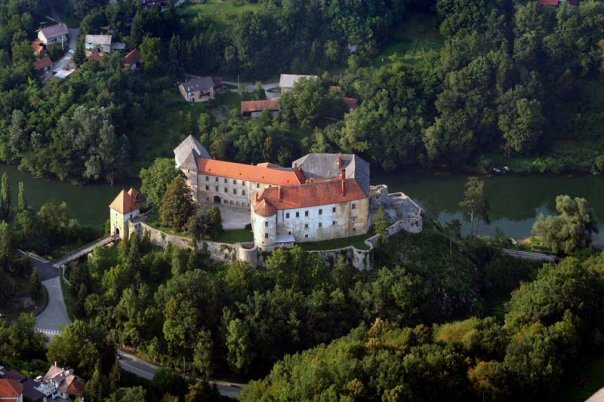 Malkovich has renowned for appearing in films such as Empire of the Sun, The Killing Fields, Con Air, Of Mice and Men, Rounders, Ripley’s Game, Being John Malkovich, RED, Mulholland Falls, Dangerous Liaisons, and Warm Bodies.

Born in Christopher, Illinois, his paternal grandparents were Croatian, hailing from Ozalj just north of Karlovac.