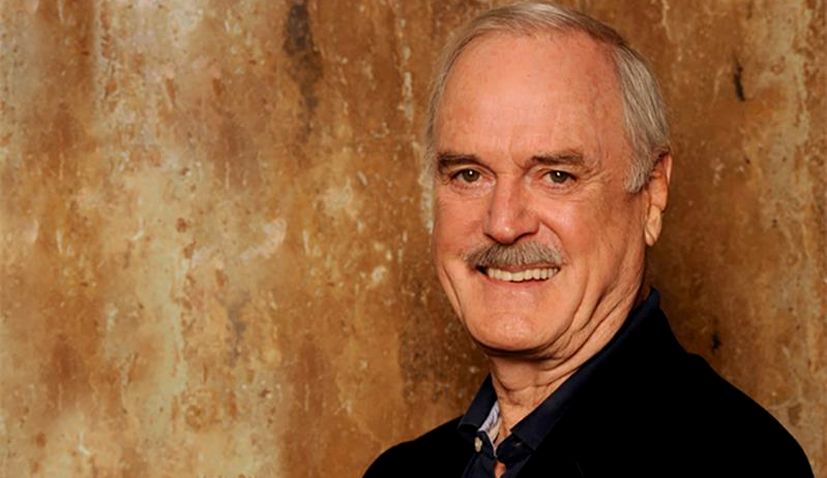 One of the UK’s most famous comedians and actors has sold out his first show in Croatia next month.

John Cleese, who co-founded the renowned Monty Python troupe responsible for the sketch show Monty Python’s Flying Circus and the four Monty Python films: And Now for Something Completely Different, Monty Python and the Holy Grail, Life of Brian and The Meaning of Life, has now added a second show in Zagreb.

Cleese will be in Croatia on the European leg of the tour of his new show ‘Last Time To See Me Before I Die’ and will perform his first sold-out show at the Vatroslav Lisinki Concert Hall on 15 June 2018 in the Croatia capital.

Cleese has added a second show for disappointed fans on 17 June. 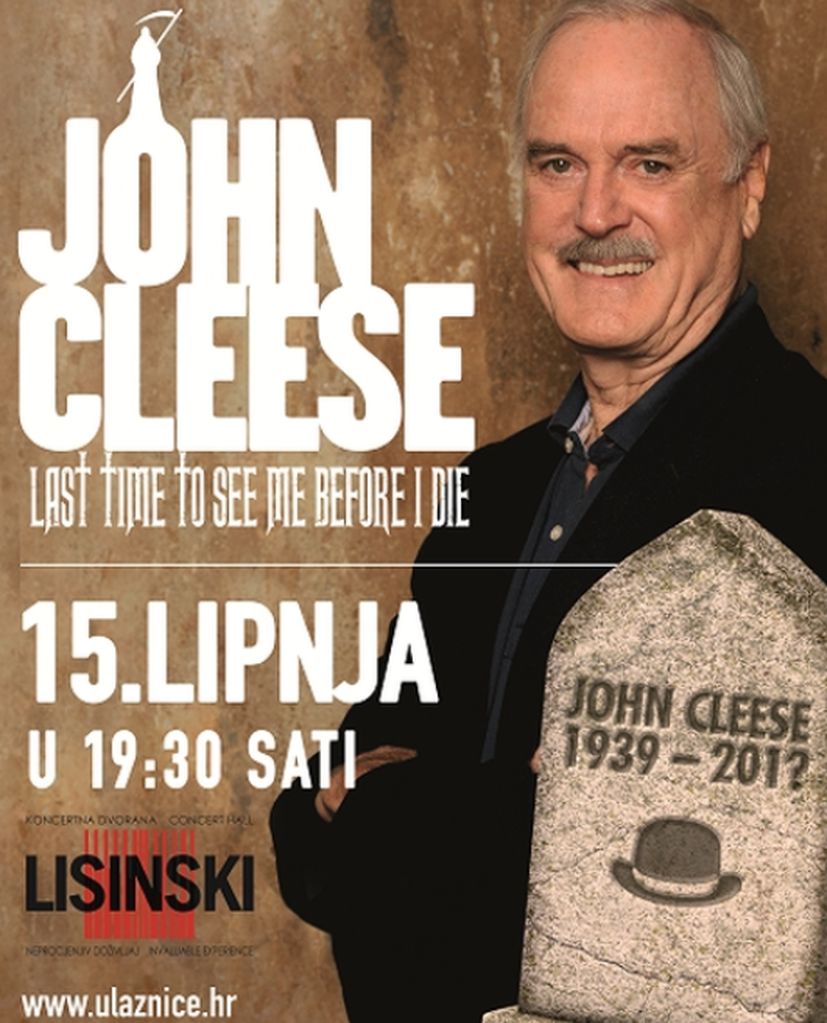 Cleese’s ‘Last Time To See Me Before I Die’ show begins with a montage of some of the most popular clips, from the Ministry of Silly Walks and the Parrot Sketch from Python to Fawlty Towers. He then will take the audience through the early days of his career in comedy.

In the second half of the show, he takes a look at some of his films, such as Life of Brian and A Fish Called Wanda, and allows the audience the opportunity to ask some questions.

Tickets for the second show are now available from the Lisinski website here.