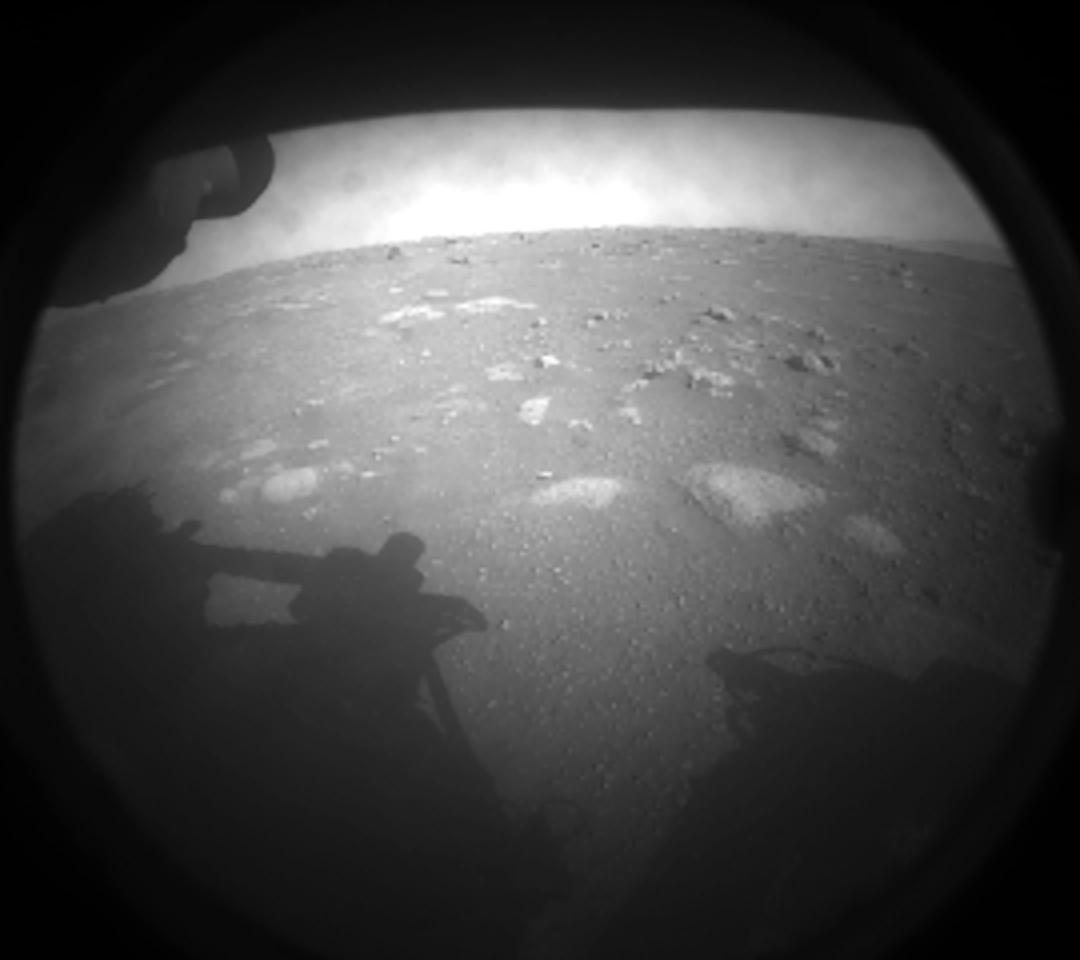 ZAGREB, 19 February (Hina) – Dozens of residents of Jezero near the central Bosnian city of Jajce on Thursday evening applauded the landing of the Perseverance rover on Mars on the site of Jezero Crater, named after this small town.

They gathered in the gym of the local primary school to watch a live transmission of the landing of NASA’s craft on a research mission to the red planet. The majority of the audience were students and their teachers, as well as several representatives of the University of Banja Luka.

Snežana Ružičić, the mayor of Jezero, said that this was an extraordinary event for this municipality with a population of slightly over 1,000, adding that she would inform the US space agency about what they had done to mark this historic event. She said she hoped this would result in closer cooperation to keep this forgotten part of Bosnia and Herzegovina in the focus of attention.

The Martian crater was named Jezero by the International Astronomical Union (IAU) in 2007 because of its similarity to the place where the River Pliva, which runs through Jezero in Bosnia and Herzegovina, flows into Lake Pliva.

NASA chose Jezero Crater as the landing site for its research into signs of ancient life on Mars. The crater is the site of an ancient lake that existed 3.9 billion years ago, and Perseverance will search for microfossils in the rocks and soil there.

NASA’s Mars Perseverance rover acquired this image of the area in front of it using its onboard Front Left Hazard Avoidance Camera A. This image was acquired on Feb. 18, 2021 (Sol 0) at the local mean solar time of 20:58:24. The view is partially obscured by a dust cover (Photo credit: NASA/JPL-Caltech/Public Domain)

Her first rover was Curiosity, for which she was responsible for high-resolution imaging using HiRISE. She was most proud of the Mars Science Laboratory parachute image of Curiosity’s landing.