Home » Entertainment » Jason Derulo, Ne-Yo and others to perform at charity concert in Zagreb 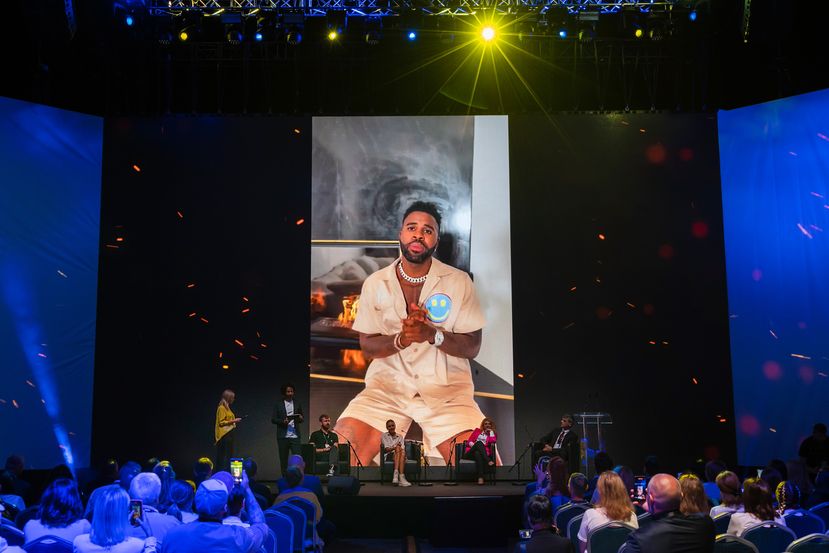 A charity concert for Ukraine, where some the world’s most famous stars such as Jason Derulo and Ne-Yo will perform, will be held on October 29, 2022 in Arena Zagreb Arena, and tickets go on sale from tomorrow through the Eventim system.

The goal of the project is to collect more than one billion euros in donations, which will be aimed at increasing the quality of life of children and young people; reconstruction of destroyed kindergartens, schools and playgrounds; and assistance to the local population.

The project is organised in cooperation with the institutions of the Government of Ukraine, and donations can be made by calling phone, making payments to a bank account, as well as making payments through blockchain technology.

Zagreb was chosen as the headquarters of the project because of its proximity to Ukraine, but also because of the events that took place in Croatia in the 1990s and are very reminiscent of today’s situation in Ukraine.

Some of today’s biggest stars will come to Zagreb, including Jason Derulo, Ne-Yo and DJ Architect. More stars will perform at the concert, whose names will be revealed later.

Jason Derulo is an American singer and songwriter best known for the songs “Want to Want Me”, “It Girl”, “Ridin’ Solo”, “In My Head” and “Wiggle”. His 2017 song “Swalla” featuring Nicki Minaj and Ty Dolla $ign has over 1.6 billion views on YouTube alone.

Derulo is one of the biggest supporters of Project Phoenix and recently recorded a video message in which he says that he “supports it with all his heart”.

The second headliner is Ne-Yo, whose full name is Shaffer Chimere Smith, a popular American R&B, soul and hip-hop singer. His songs are extremely popular among all generations and have been at the top of the world charts for almost two decades. 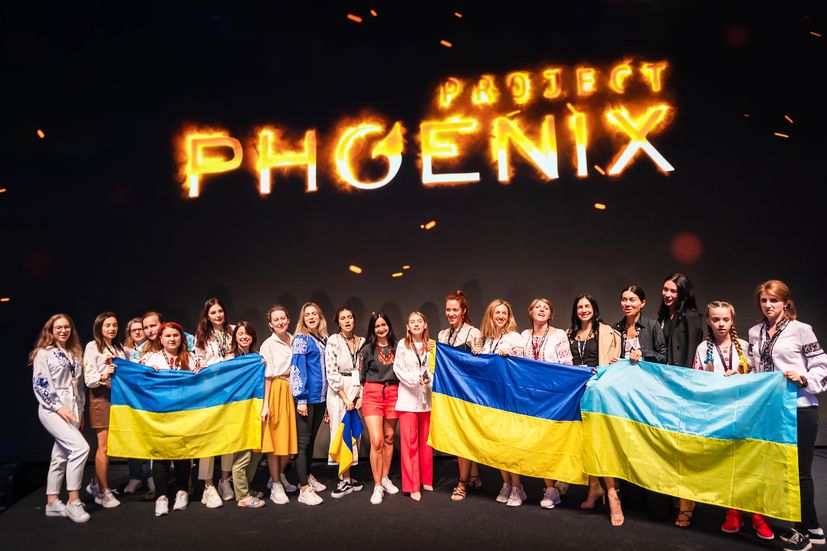 Tickets for this concert will be on sale from Saturday at 12 noon through the Eventim system. The lowest ticket price is HRK 490.00, and in the following days, an extremely limited series of tickets will go on sale, which will include access to the backstage and meeting the stars. 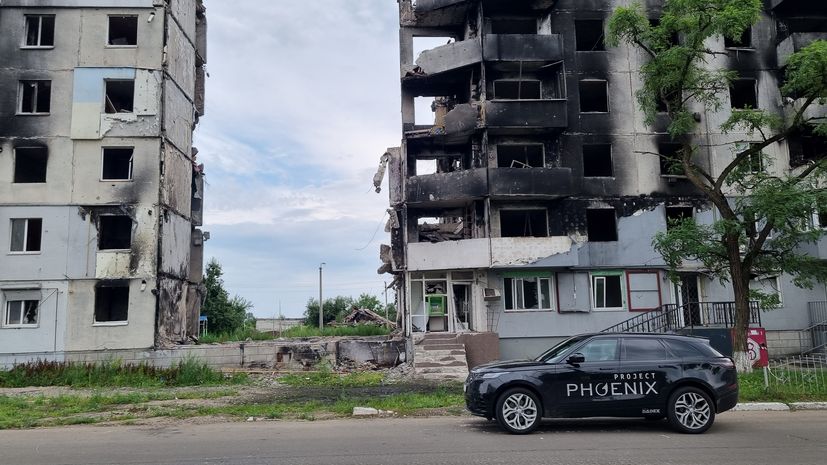 Donors to the project will also have the chance to win one such ticket as everyone who makes a donation enters the draw for prizes such as cars, backstage tickets and other consolation prizes.