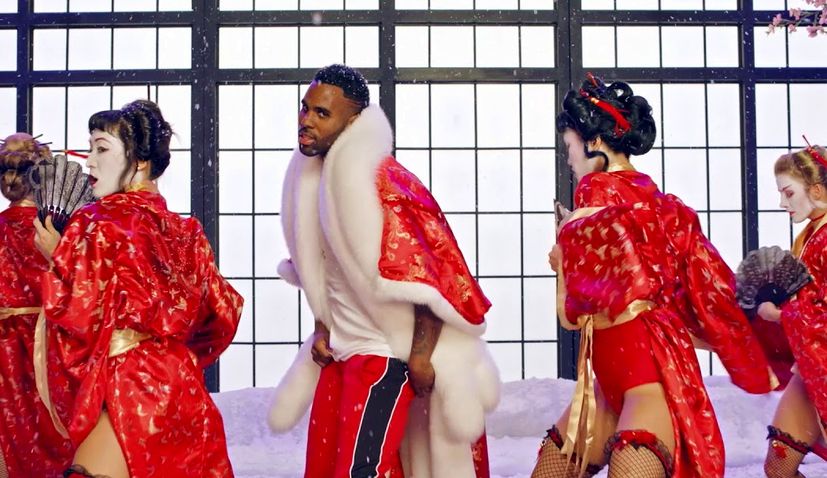 American R&B singer Jason Derulo will perform in the Croatian capital for the first time on 27 October 2018.

The 11-time Platinum single creator has added a Zagreb date to his 777 World Tour promoting his new album titled 777.

Derulo, who has sold over 30 million singles with hits like “Wiggle”, “Talk Dirty”, “In My Head”, and “Whatcha Say”, is about to continue his tour in South America next month with shows in Argentina and Brazil.

Derulo then heads to the UK for a series of gigs before heading to Germany, France, Spain, Belgium, Netherlands, Italy and Switzerland.

Known also for his dance moves, Derulo has had number ones all over the world and has worked with the likes of Nicki Minaj, Pitbull, French Montana and others.