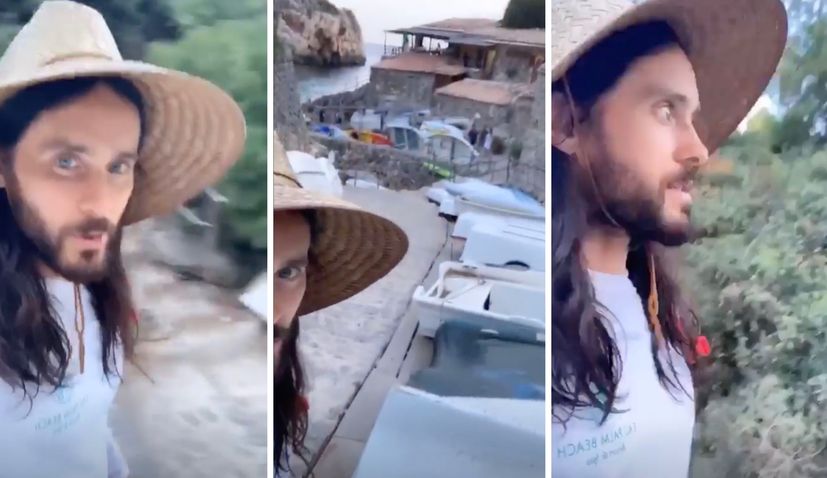 8 August 2019 – American actor, singer, songwriter, and director Jared Leto has arrived on the Croatian of Obonjan to take part in a festival he is organising with his band Thirty Seconds to Mars.

Leto, who is the lead vocalist and main songwriter for the band he formed in 1998 in Los Angeles, is on Obonjan for the music and lifestyle festival ‘Mars Island’ which starts on Friday.

“Just a few days until Mars Island, and you know, just doing a bit of research, getting into the island vibe, can’t wait to see you guys,” Leto said in a video he posted on his Instagram stories as he strolled around the island. 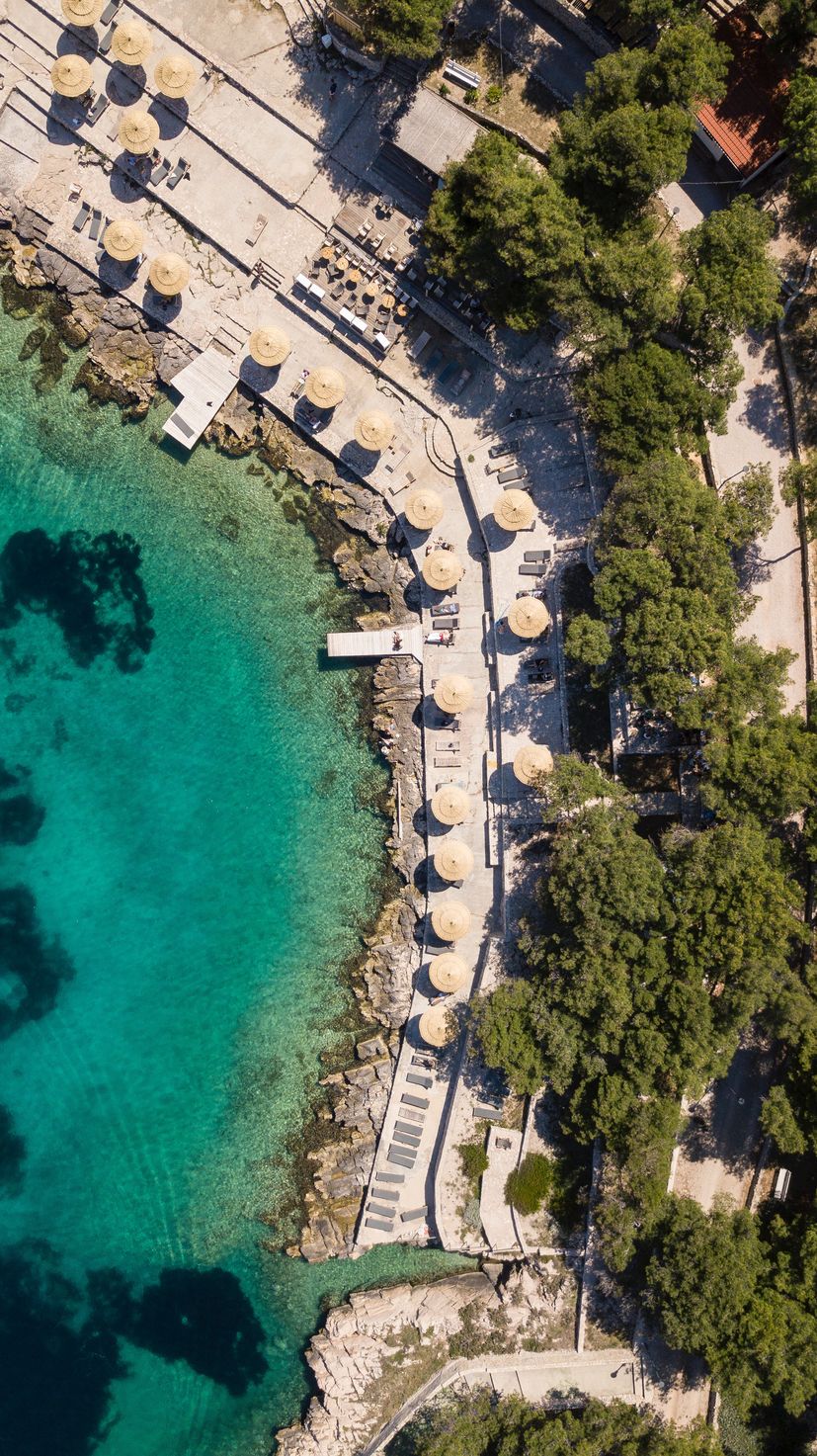 Mars Island is a three night, all inclusive festival experience with yoga amongst the trees, swimming, relaxation and two intimate performances with Thirty Seconds To Mars.

The festival is taking place on Obonjan which is in the Šibenik archipelago from 9 – 12 August 2019.

Leto’s band Thirty Seconds to Mars have performed in Croatia once before back in 2011 in Zagreb.