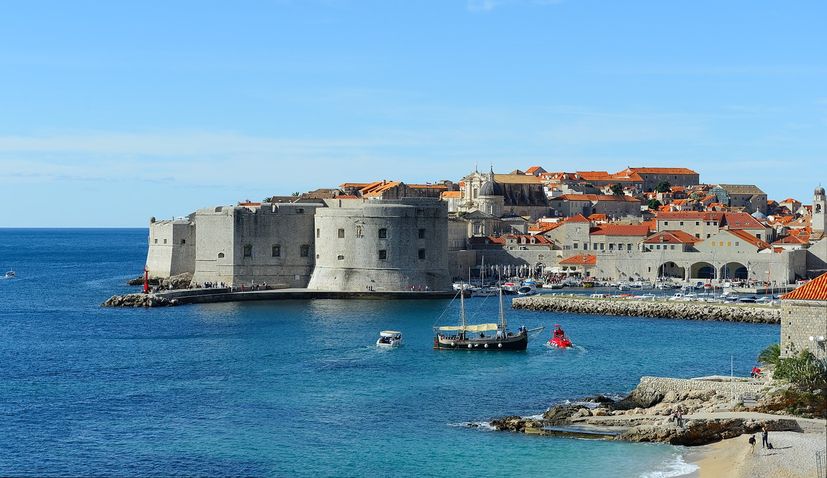 The record temperature for January in the southern Croatian city of Dubrovnik has been broken.

According to the Croatian Meteorological and Hydrological Service, the temperature at 2 p.m. on Sunday was measured at 19.3°C at the weather station in Gorica, RTL.hr reported.

Many Dubrovnik residents took the opportunity to enjoy the warm sunshine by going to the beach. A number of swimmers were spotted at Banja, the most popular beach in Dubrovnik.

January is typically the coldest month on the year in Croatia but instead of temperatures in the single digits, It was unseasonally warm across the country.  On the island of Hvar temperatures reached a high of 18°C on Sunday. It was also 18°C in Ogulin, 17.9°C at Plitvice Lakes National Park, 17.6°C in Knin and 16.4°C in Gradište near Vukovar as the entire country bathed in sunshine.

On Croatia’s highest point, Zavižan, 12.6°C was recorded, which was also a record for January since measurements started. Further up the coast, in Split, many locals donned short-sleeve shirts and also enjoyed activities on the beach.

Warm weather across the country is expected to last until Wednesday when I cold front is then set to sweep in and bring in cold weather.