The 211 cm Croatian is among the nominees for the year-end award announced by the ATP this week. Karlović, who will take part in the Davis Cup final for Croatia against Argentina next month, has had an impressive year.

The big serving veteran missed two months of the year through a knee injury, only to come back and become the oldest player to win an ATP title since 1979 when he won the Hall of Fame Tennis Championships in Newport. He also won the Los Cabos Open beating Feliciano López in straight sets and returned to the top 20 again at 37 years and 6 months old. This year he also set a US Open record when he smashed down 61 aces in a match.

The ATP describes the Comeback Player of the Year Award as an award for “the player who has overcome serious injury in re-establishing himself as one of the top players on the ATP World Tour.” Other nominees besides Karlović include Juan Martin del Potro, Julien Benneteau and Florian Mayer.

Roger Federer is up for his 12th Stefan Edberg Sportsmanship Award. The Swiss has won this award every year since 2004, with the exception of 2010, when Rafael Nadal won the award. 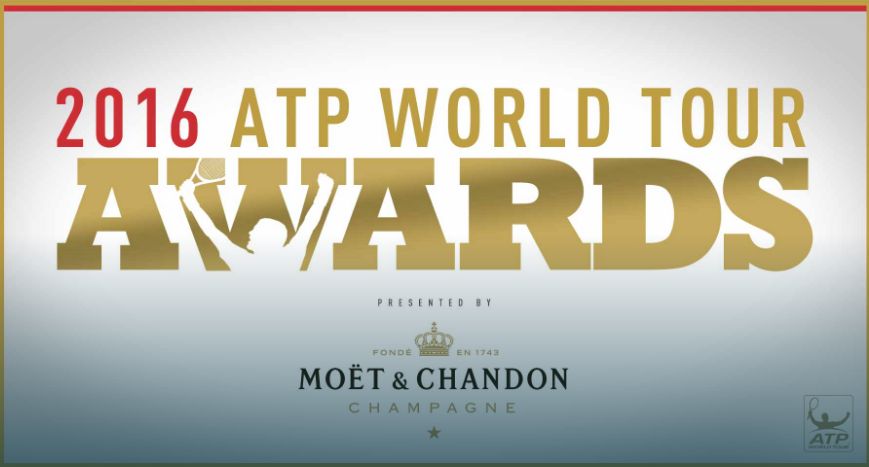