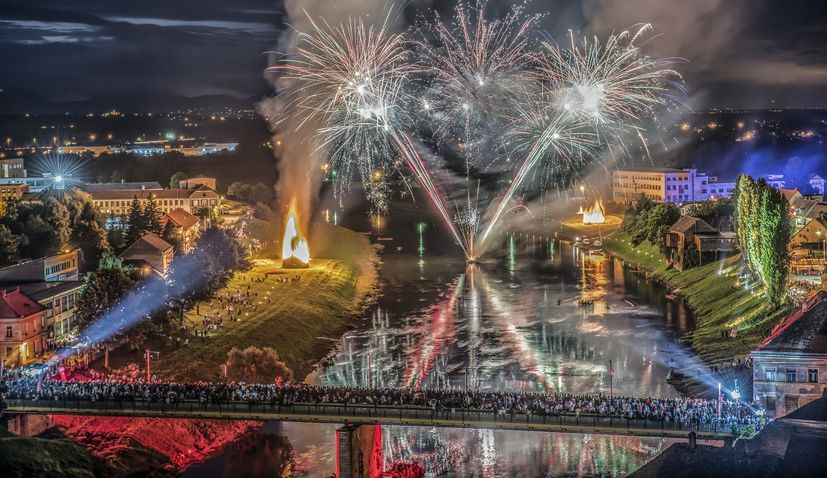 The tradition of lighting bonfires on the banks of the Kupa lasts for over 240 years with the first records of this tradition dating back to 1789.

The rivalry between the two city districts, which was discussed at the press conference by Sara Požar and Berislav Besedić, is part of the tradition and customs.

Bonfires have already been started to be built and they will be lit on June 23 at 10pm, followed by a fireworks display.

The director of the Karlovac Tourist Board, Marina Burić, pointed out: “According to historical records, this Wednesday we will gather for the 242nd time on the banks of the Kupa River and once again enjoy the oldest event in Karlovac, Ivanjski krijes (St. John’s bonfires), which combines tradition and sports and entertainment with which Karlovac greets summer in its own specific way,” she said, adding.

“It is these historical records that say that in 1779 the first bonfire was lit on the Gaza side, so we are here today, but very quickly our colleagues on the other side of the Kupa joined them and the rivalry has lasted ever since. The bonfire is a very important tradition for our city, a beautiful story of friendly rivalry that actually connects us all and that brings us to this part of the city again and again every year, the evening before St. John’s Day. “ 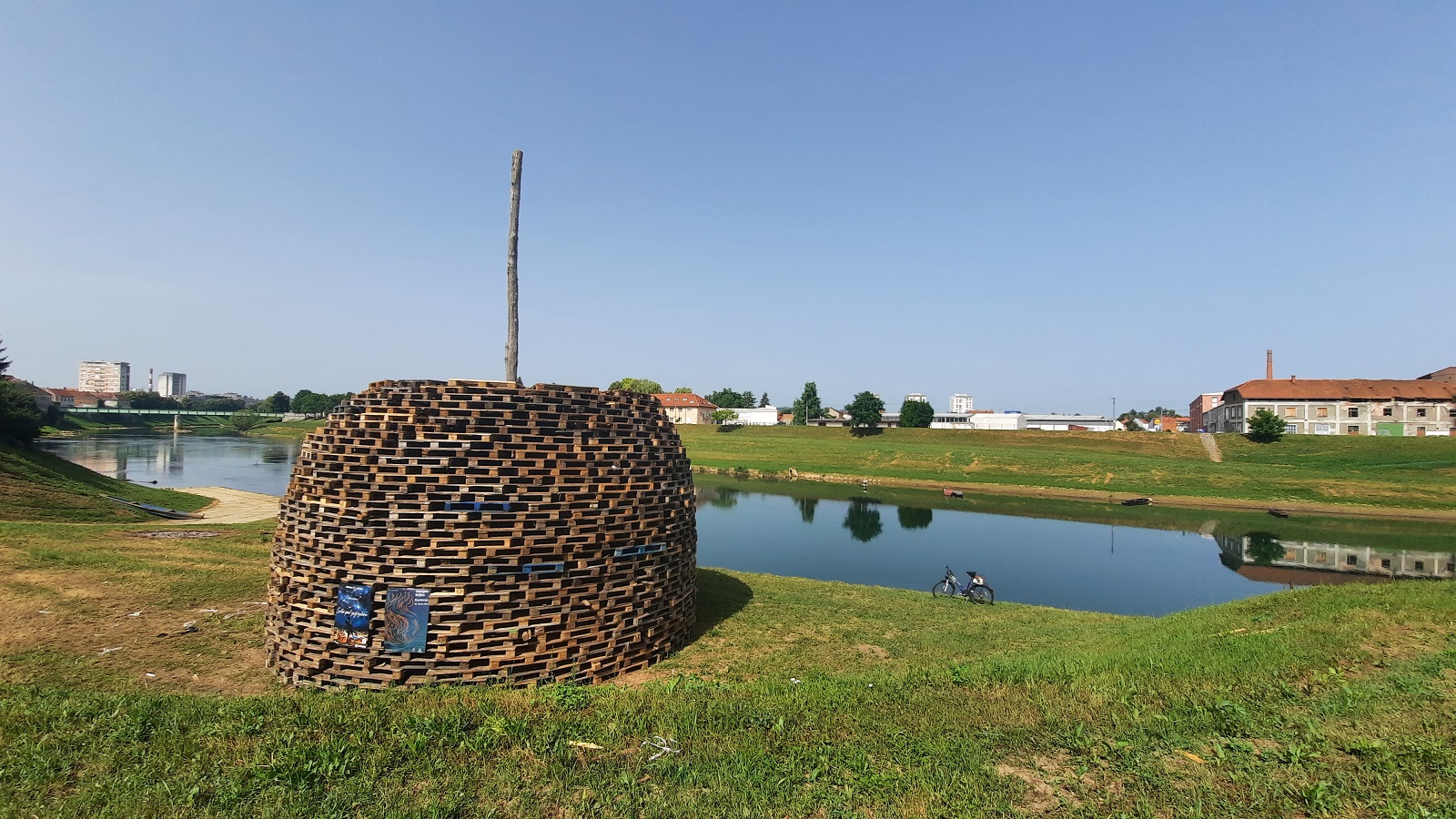 The Ivanjski krijes program begins with a football match at 6 pm at the NK Radnik stadium, and continues at 8 pm at the Banija Bridge with the traditional tug of war. After that, the group Strigns will perform on the stage in Banija, and on the other bank of the Kupa, in Gaza, the crowd will be entertained by the duo Kurs & Pele. 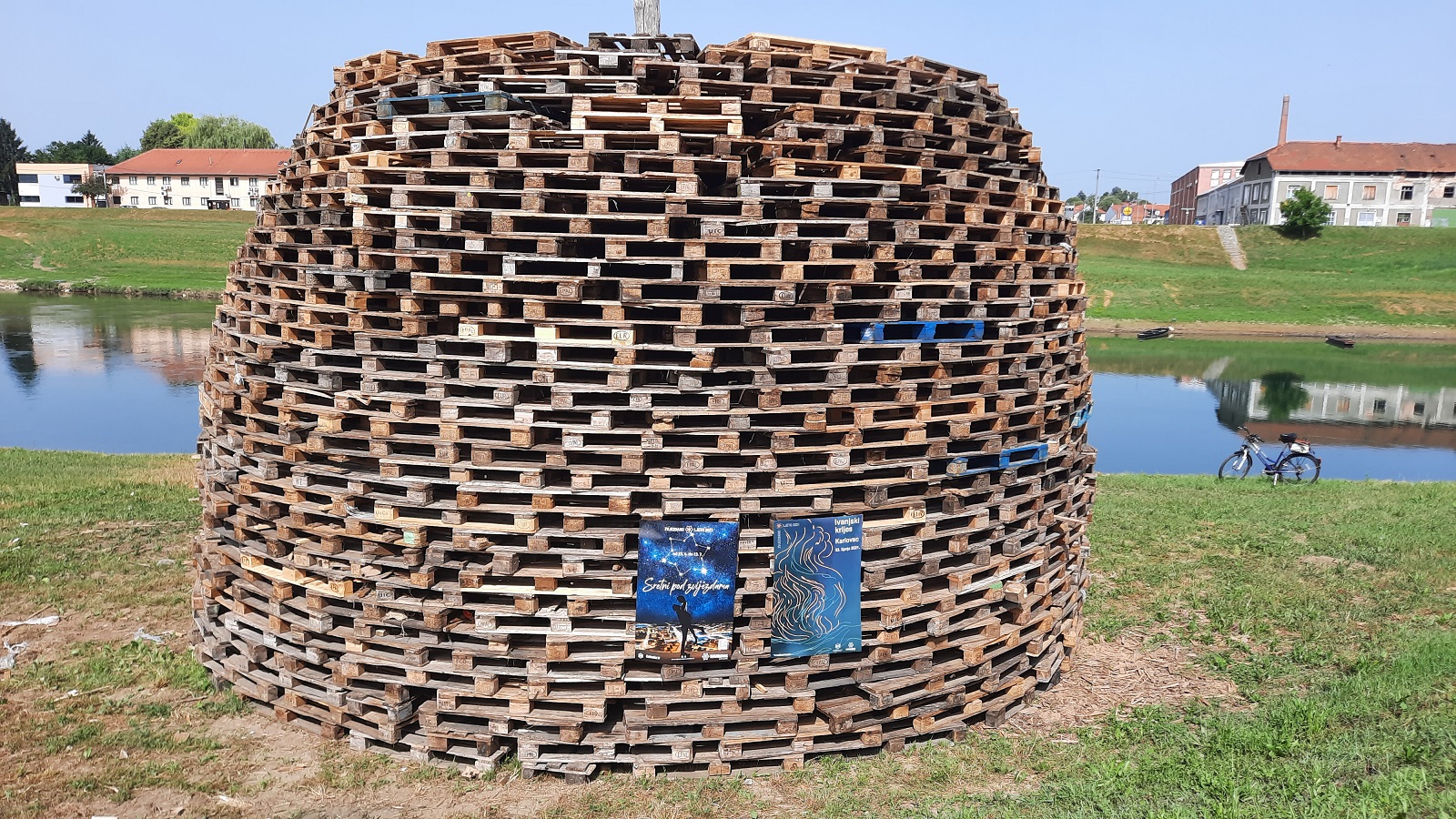 The most important part of the evening is the lighting of two large bonfires on the banks of the Kupa at 10 pm with fireworks.

Mayor Damir Mandić said: “We are starting the Star Summer event with Ivanjski krijes. I think we can do everything we planned by respecting all the measures in place. I would invite our fellow citizens to take the opportunity and enjoy the programs that are outdoors. Many thanks to the diligent residents of the two city districts, Banija and Gaza, who are most responsible for the bonfires because every year the most demanding part is arranging the bonfires, and they do it really superbly.” 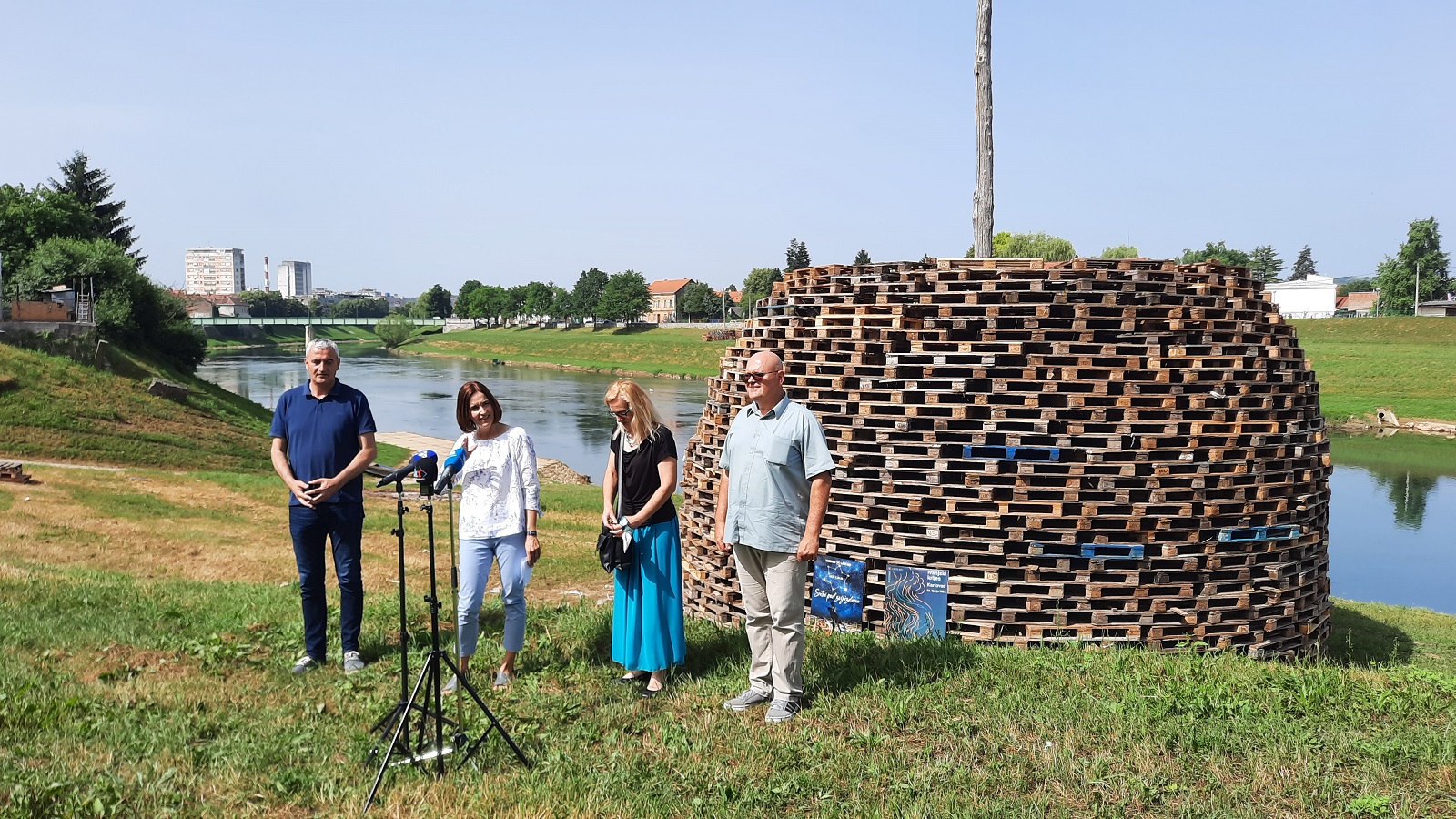 More information about the rich program of Star Summer, which celebrates the 442nd birthday of Karlovac, can be found on the link https://zvjezdanoljeto.karlovac.hr/