Home » Entertainment » It is important to be named Marija 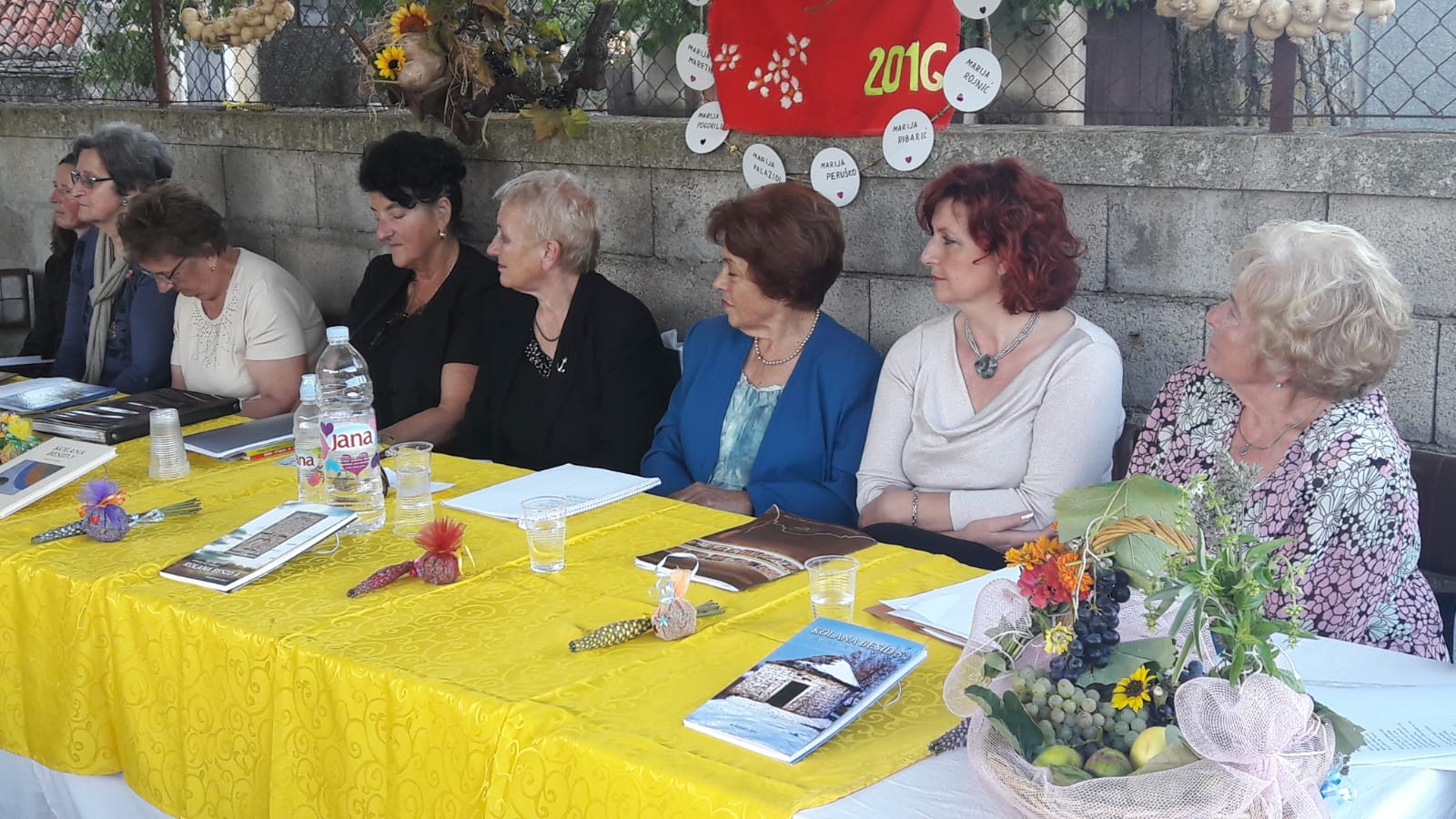 The day when it is important to be called Marija as Marijada takes place in Istria (Photo: Anton Robić)

It is important to be Marija. Such a conclusion could be made according to the number of women in Istria with this name, especially among the older generations. Marija (Mary) has been the most common name for decades, and their number has reached half of the population in some villages.

It is no wonder, therefore, that a great number of Marijas can be found among the poets as well.

Marija Sošić from Sošići, a village in the Kanfanar municipality, came to the idea to gather all those named Marija together. Almost all her life she was a teacher in her village, and she was also fond of Istrian dialect. The first poems, about love, she wrote in 1957, and at that time she was hiding them under her pillow.

Later she created countless songs dedicated to her homeland, and some to the first Mary, the Mother of God. For years she has participated in the poetry festival in Vižinada – “Verši na šterni” (Verses on the Well).

“Listening to the poet’s presentation there, I noticed that most of the participants were named Marija and I wondered why we would not all gather together”, said Marija Sošić.

So every year at the beginning of autumn, poets gather at the Marijada meeting in Maružini near Kanfanar and read their works written in Istrian dialect. 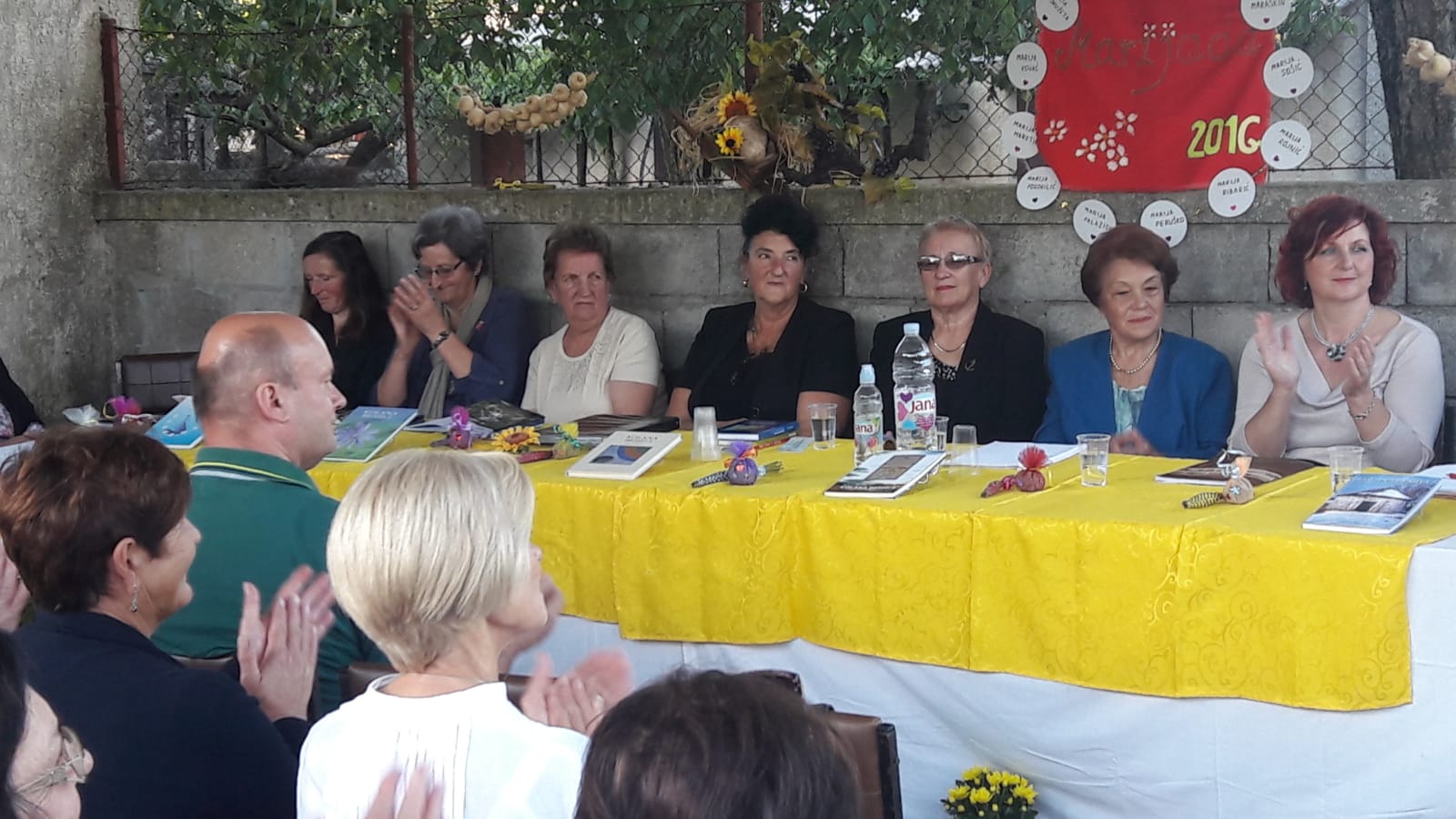 Although Istria is a small region with only 220,000 inhabitants, many local variants of dialect can be found. Almost every village has its own local language, and all the richness of Istrian dialects is brought by the poets Marija, everyone from her part of Istria.

“Today, when more and more languages, especially dialects are extinct, our initiative is more important, because we want to preserve speeches from the smallest places in Istria, to keep them from oblivion and extinction,” says Marija Maretić from Žminj. 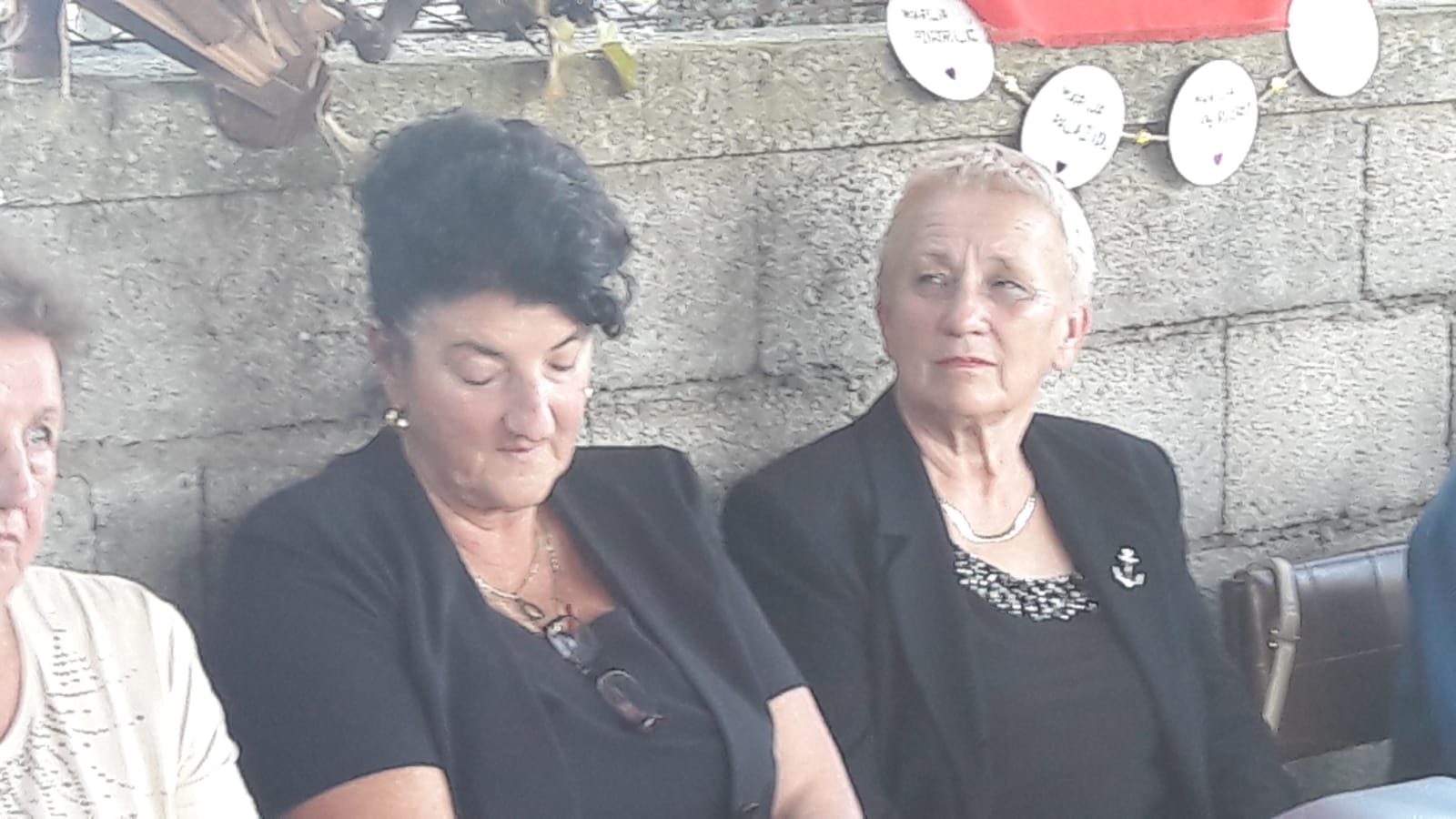 Their encounters are intimate and warm, simple and sincere, just like their poems. Different ages, origin and education, they write from the soul, and the poems are always filled with love for Istria. Along with the homeland, there are other important life themes – childhood and growing up, children, family, friendship, nature… Their styles are different, so there is everything – from haiku to the original expression. 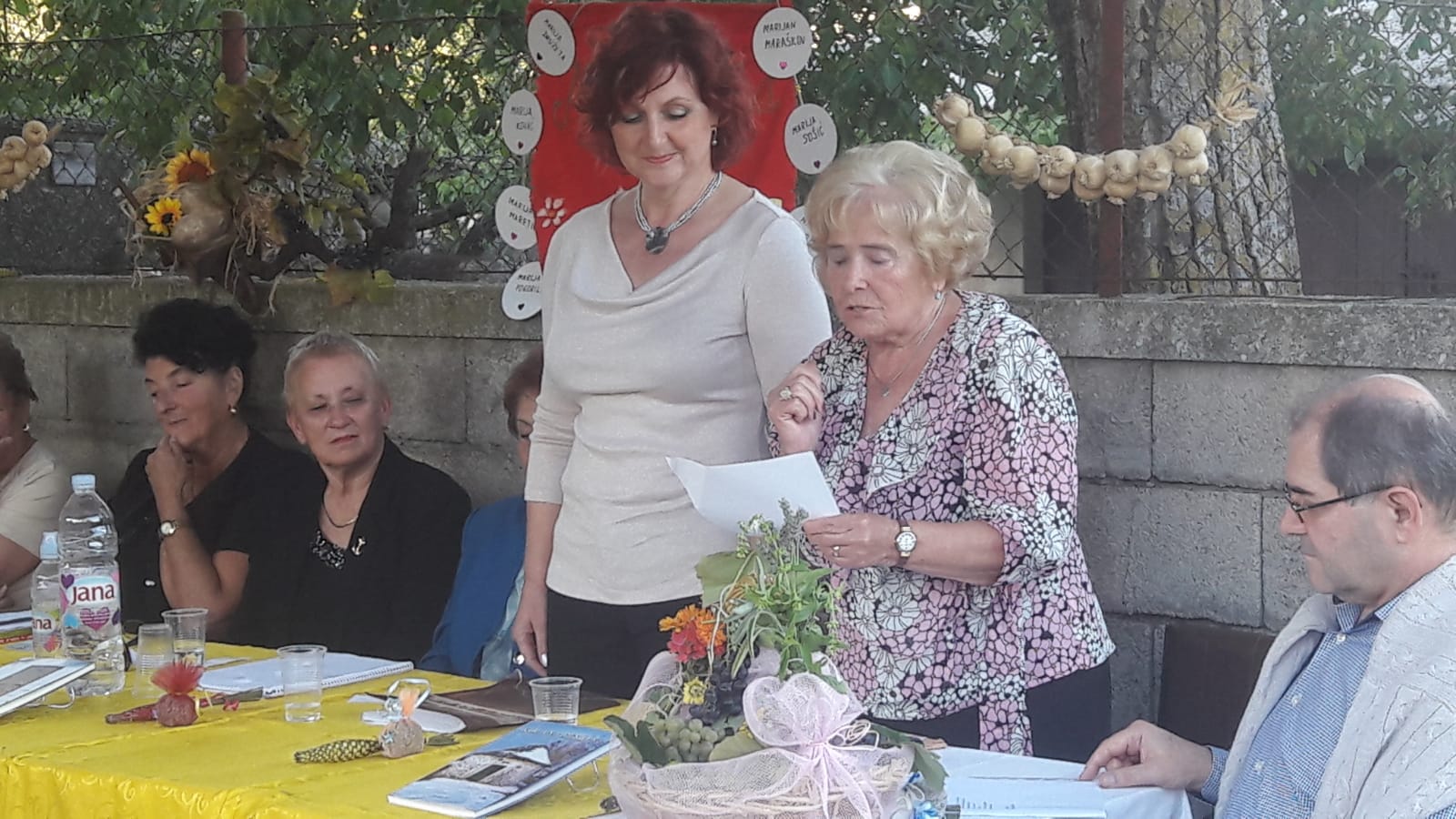 Parallelly they publish their collections, picture books, local language dictionaries, and write aphorisms and prose. Over time, they had meetings throughout Istria, but also in the rest of Croatia. 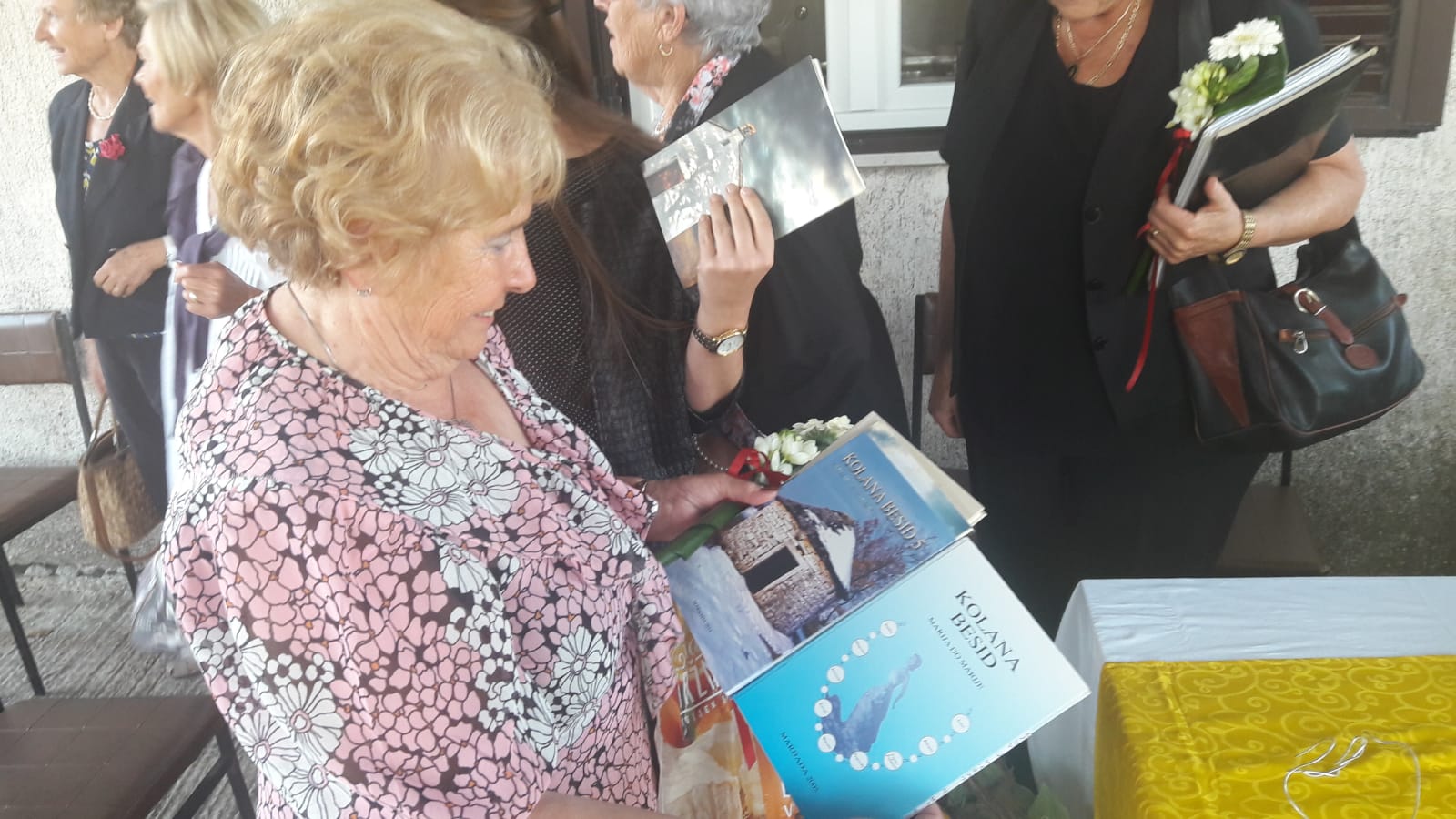 As a result of the gathering of all Marijas, a series of a collection of their poems Kolana besid (A Necklace of Words) was published. Our poets try to tell us “wait a little, look to your soul and look for the reflection of the faces in those who are near you”. It seems like their poetry is opposed to rigid globalization that clones man and creates a monotonous world without any particularity. 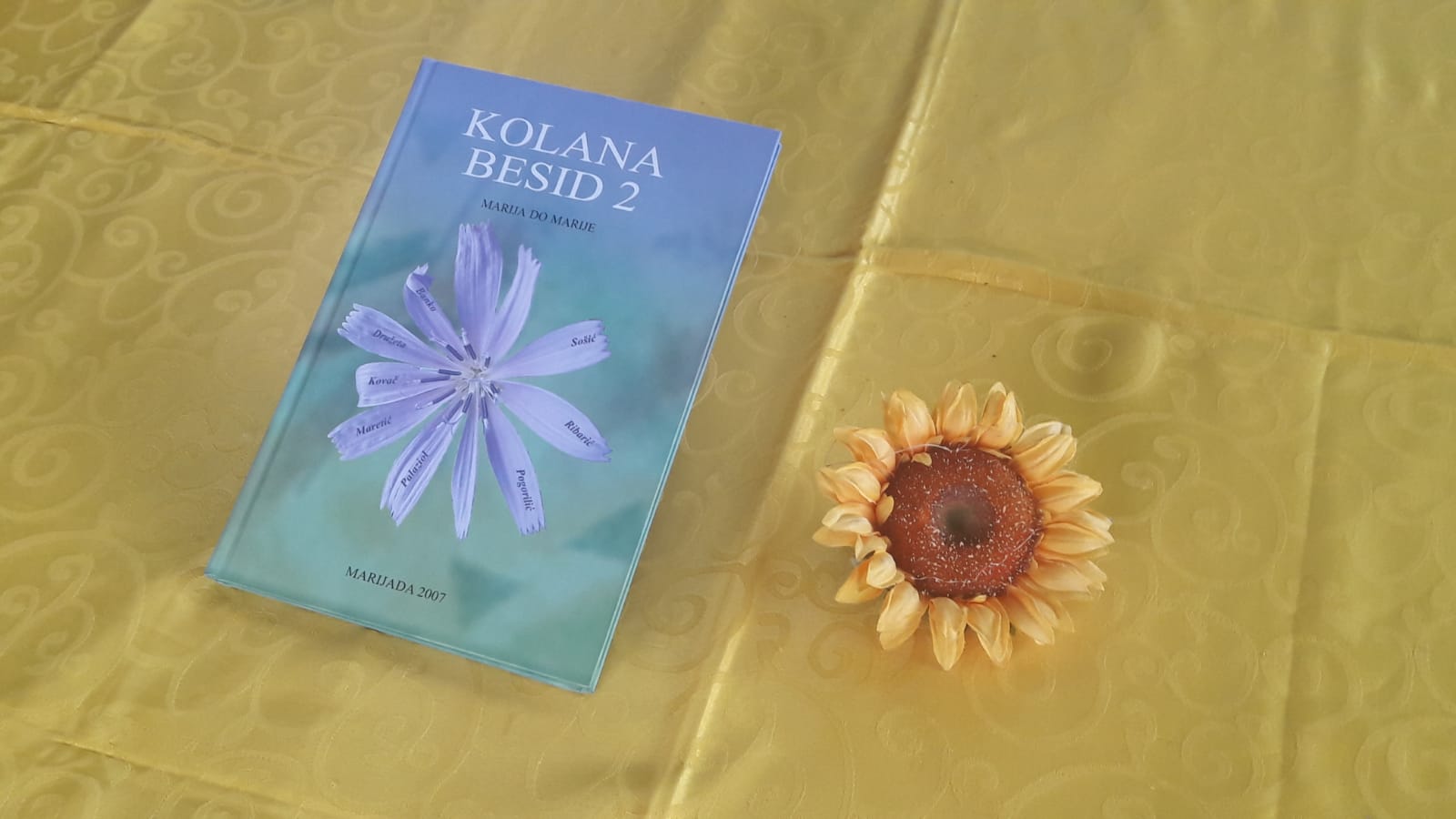 Sometimes there was no house in Istria that did not have at least one Marija. That was the most common female name until the 60s of last century when newer names became more popular, but lately, there are more and more girls with this nice biblical name. 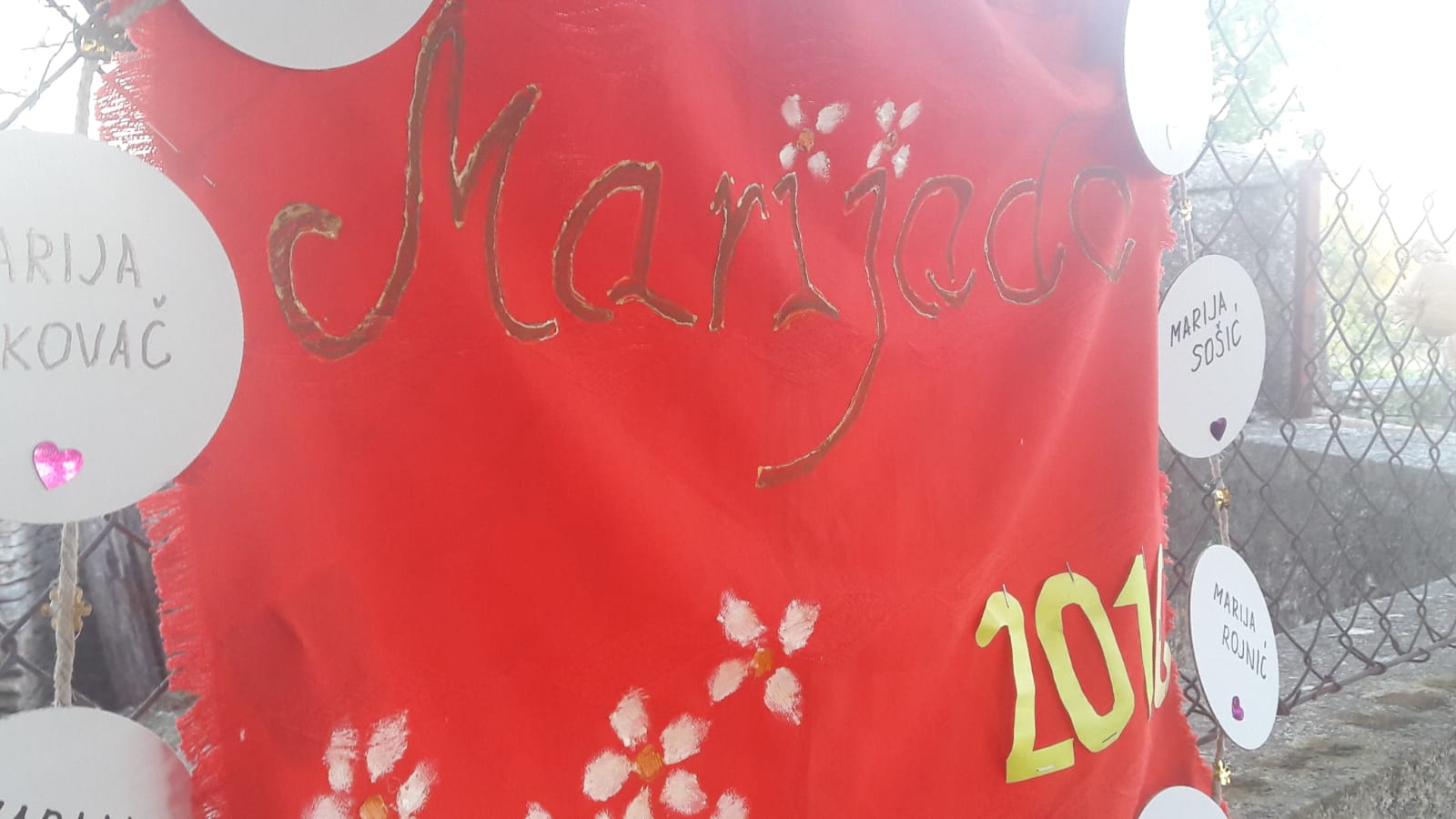 The poets hope there will be more and more Marijas, because their name, according to various interpretations, means Mistress, Lady, Beautiful, Star of the Sea or simply – Dear to the God.