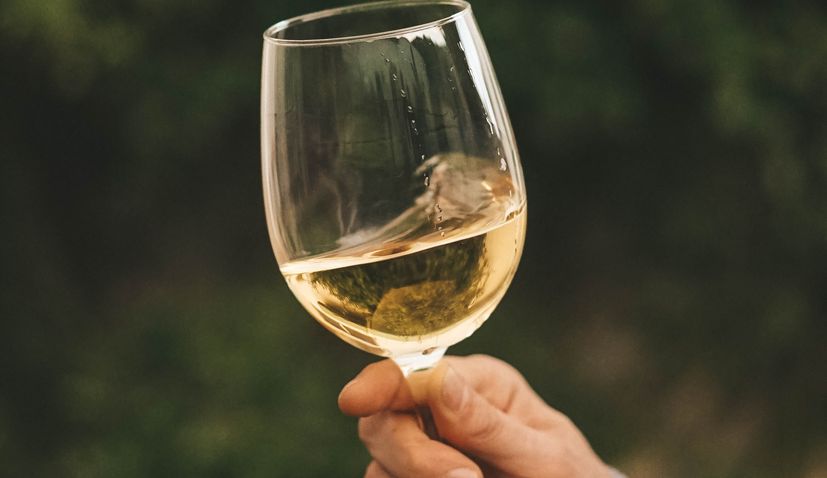 There are high hopes among winemakers in Croatia’s Istria region that he 2020 vintage could be one of the best.

“The 2020 harvest in Istria was truly special, it produced great wines in extremely difficult circumstances. The love for the vine, perseverance and effort always pay off, and the results of the evaluation showed that,” said Nikola Benvenuti, president of the Vinistra association in Poreč at the 12th World of Malvasia: International Evaluation for Vinistra.

At the ceremony in Poreč, five big gold medals were awarded, another 139 gold and 16 silver medals. 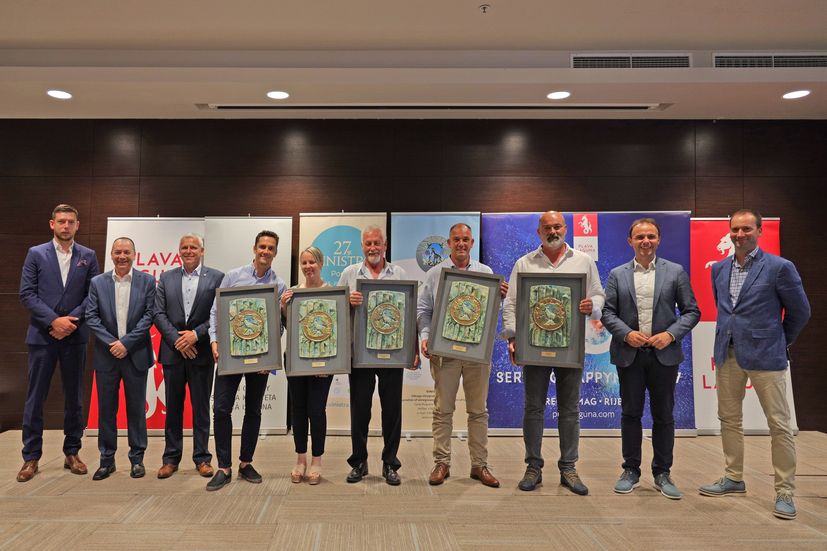 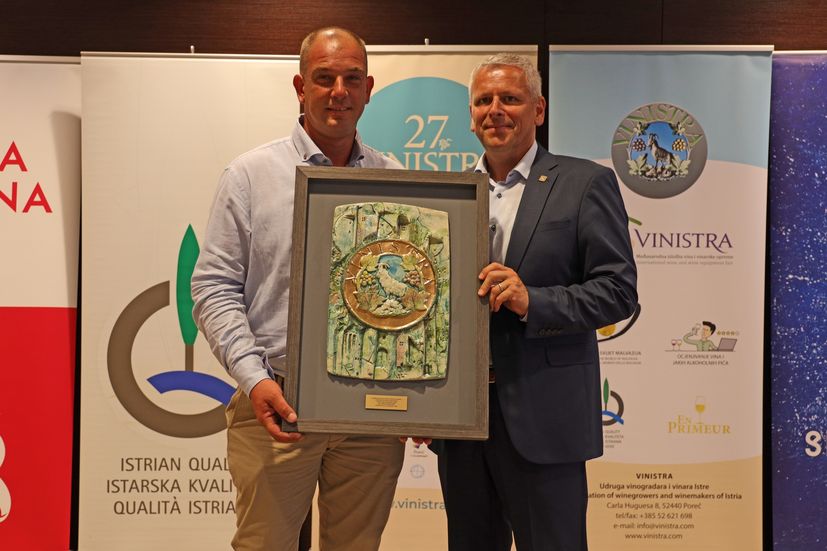 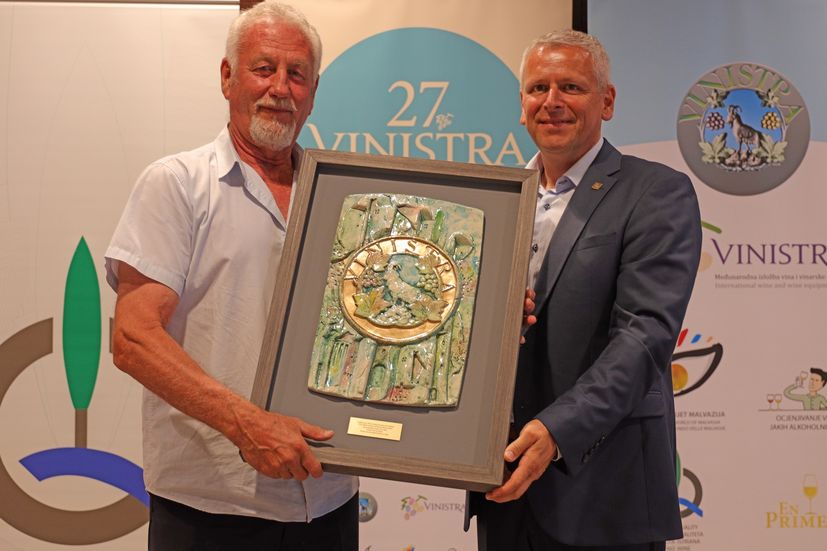 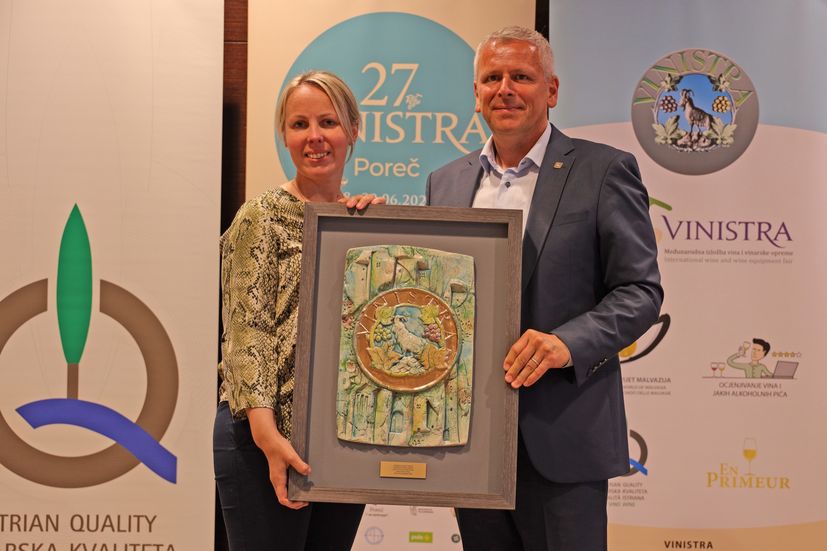 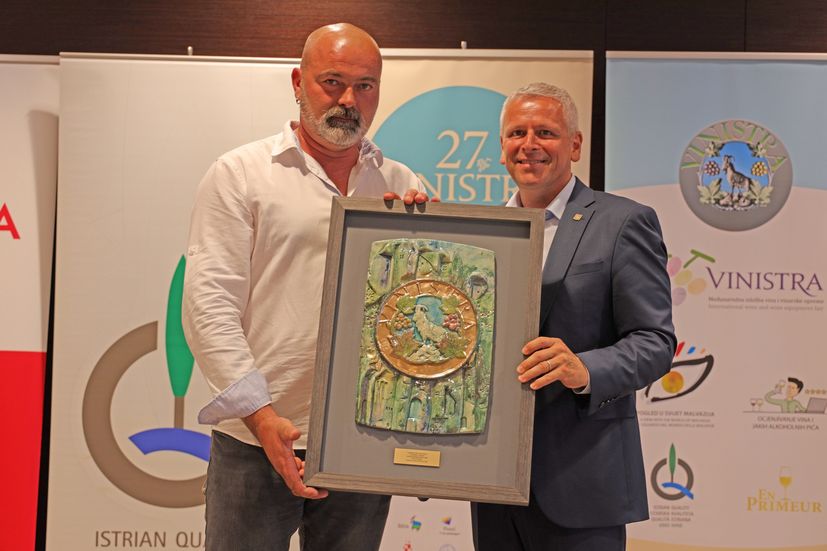 This year, the right to the IQ label – Istrian quality was exercised by 24 winemakers for Malvasia harvest 2019/2020 and seven winemakers for Teran 2017/2018. For the first time, four producers of strong alcoholic beverages for biske and komovice also received the IQ label. 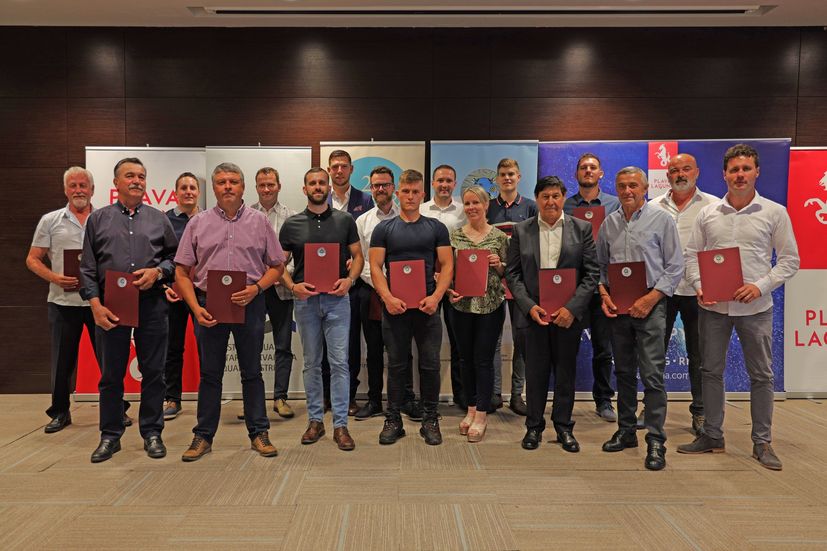 435 samples arrived at the competition, of which 220 were Malvasia, and Vinistra is announcing an additional improvement of the evaluation system in the coming years.

“We are happy and proud that these awards recognised our work and love for that job. Last year was very demanding, but in the end the results were even better than expected. We have reason for optimism because, according to the announcements, this season will be very beautiful. After the season comes the harvest, and thus a new round of enjoyment in our wines,” said Motovun winemaker Claudio Tomaz, who, in addition to the championship title for fresh Teran, also won seven gold medals. 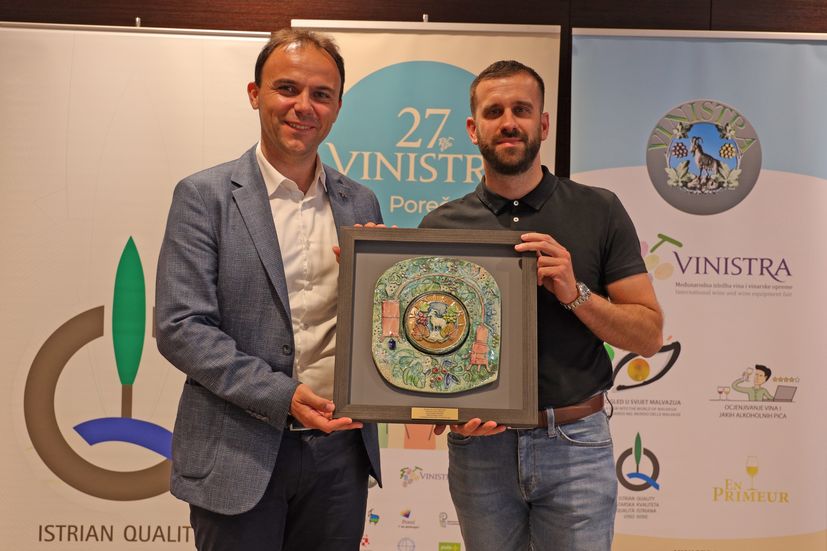 The Istrian County is also proud of its winemakers and winegrowers.

“Vinistra is one of the most important events in Istria, which is deservedly marked on the wine list of Croatia and Europe. It is a beautiful story about the peculiarities, customs and culture of our region, which enriches the offer and spreads the word about Istrian enogastronomy,” said Ezio Pinzan, County Head of Agriculture. 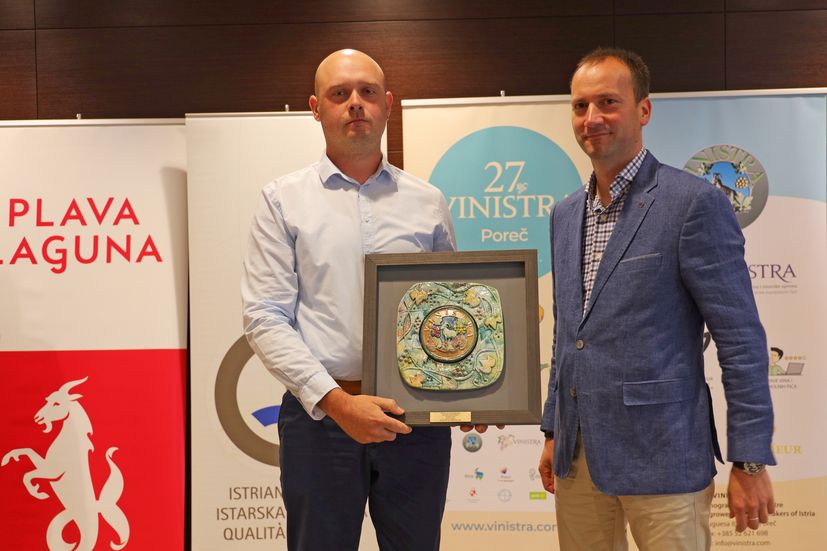 The forthcoming 27th edition of Vinistra, which will be held for the first time in outdoors from June 18 to 20, in Peškera Bay in Poreč, should be special. 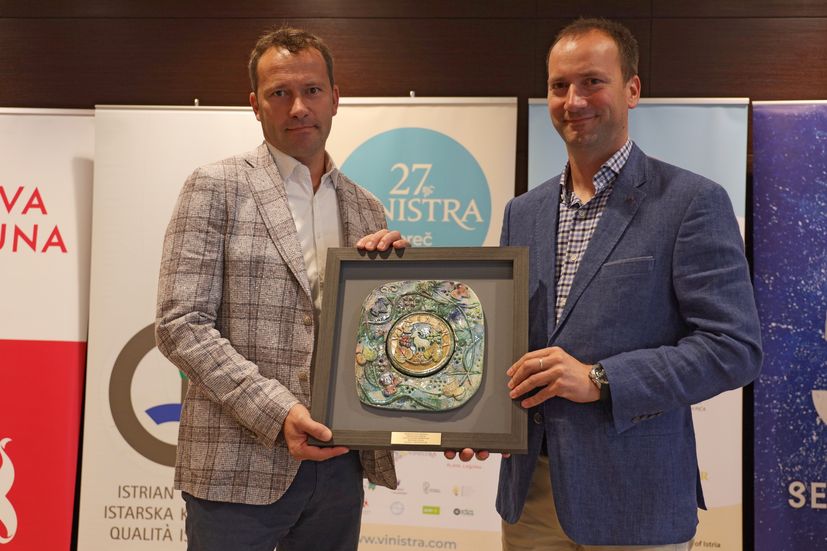 “After a year of break, we expect great success of this year’s event. It will be one of the most beautiful events this year, and visitors can expect top quality wines and a beautiful ambience with a view of Poreč’s old town,” announced Nikola Benvenuti.