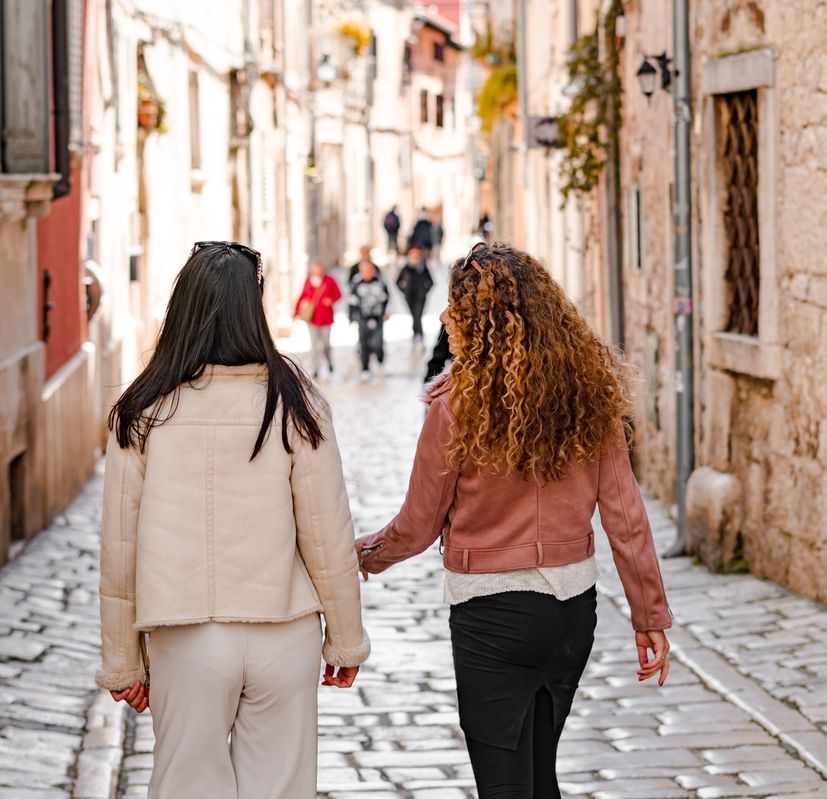 ZAGREB, 18 March (Hina) – Istria County head Boris Miletić, the Italian Union leader, Maurizio Tremul, and the president of the Italian Union Executive Board, Marin Corva, on Thursday signed a letter of intent regarding the protection and evaluation of the Istrovenetian dialect in that Croatian county.

Recalling that the dialect had been part of the intangible cultural heritage list of the Culture and Media Ministry since 2021, Miletić said that Istrovenetian was considered part of the Istrian identity.

He said that the county authorities had supported the protection and promotion of that vernacular by co-financing since 2016 an international festival of the Istrovenetian dialect, held in Buje, having allocated HRK 350,000 for that purpose.

The letter of intent is an additional contribution to the long-lasting partnership and friendly cooperation with the Italian Union, Miletić said, noting that the County and the Italian Union would together continue to protect and promote the Istrovenetian dialect, as well as work to bring it closer to citizens.

Italian Union president Maurizio Tremul said the protection of the dialect in Croatia and Slovenia was launched many years ago, with the process being simple and easy in Croatia thanks to the support of the county authorities and the Pula Faculty of Humanities and Social Sciences Italian Language Department, while in Slovenia it took more time to launch the process but eventually it began.

Tremul said the Italian Union planned to renovate a building in Buje, bought many years ago to house the Italian Primary School while its new building was built, and used it also for a House of the Istrovenetian Dialect.