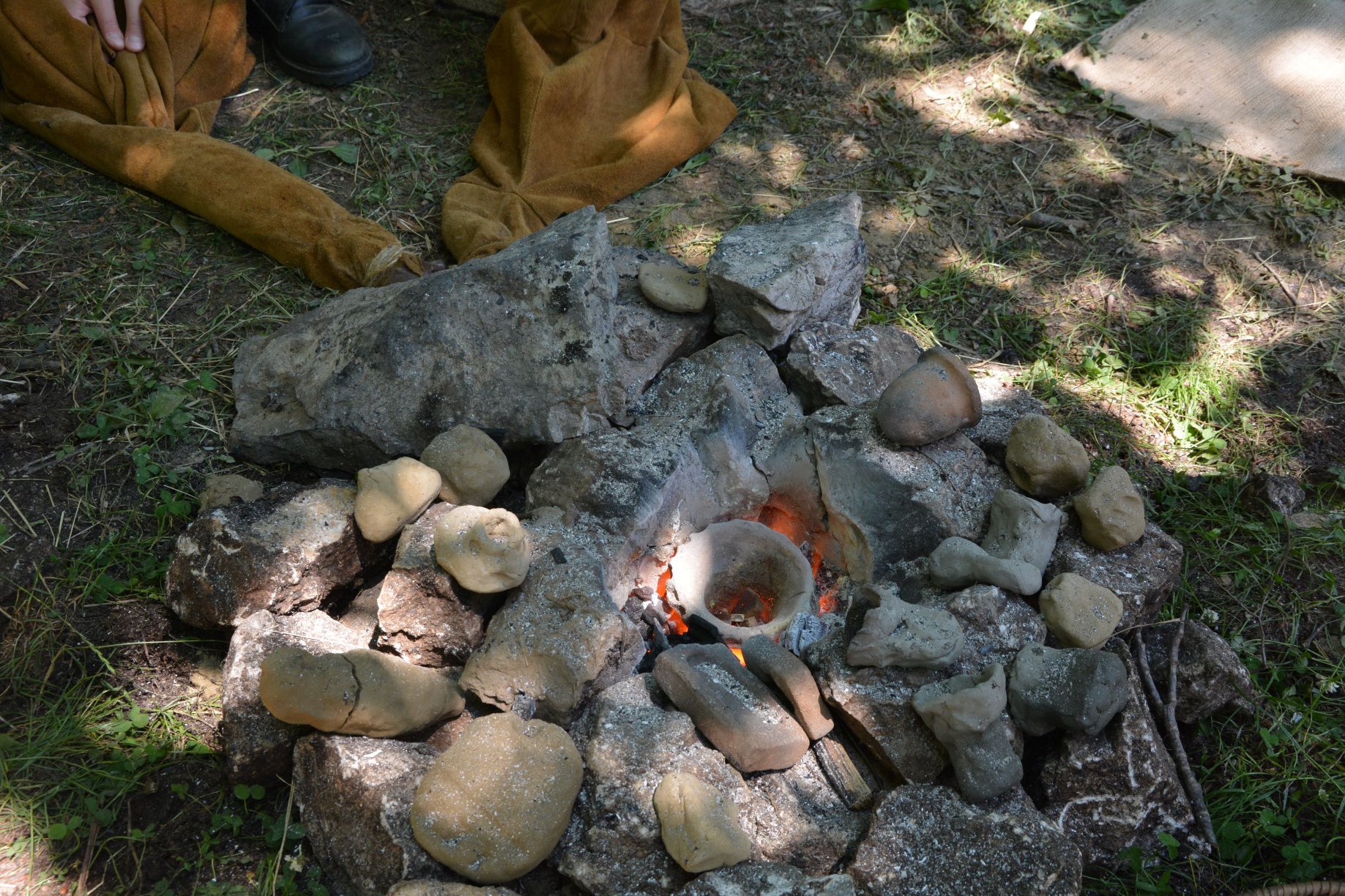 ZAGREB, July 23 (Hina) – The Archaeological Museum in Zagreb on Thursday presented the Iron Age Danube Route Association whose first project is the development of the said route.

The museum’s director Sanjin Mihelic, who is the chairman of the association, said that the association was a non-profit-making international group bringing together experts from Croatia, Hungary, Austria and Slovenia.

“The first concept for the Iron Age Danube Route stemmed from the Interreg Danube Transnational project ‘Monumentalized Early Iron Age Landscapes in the Danube River Basin’, a RegioStars finalist for 2018,” according to information on the website of the project.

“Twenty partner institution from Austria, Croatia, Hungary, Slovakia and Slovenia that collaborated on the project put forward the idea of a joint approach to researching, managing and protecting complex prehistoric landscapes. After the Iron-Age-Danube project ended, the partnership continued with the support of the Routes4U project of the Council of Europe.”

The Iron Age Danube Route addresses one of the most fragile, though imposing and attractive prehistoric archaeological phenomena, the Iron Age landscapes.

Iron Age landscapes belong to the period between the 9th and the end of the 1st century BC.

Mihelic said that in Croatia, there were plans to extend the project to include archaeological sites also in the basins of the rivers Kupa and Sava, and in the north region of Varazdin. 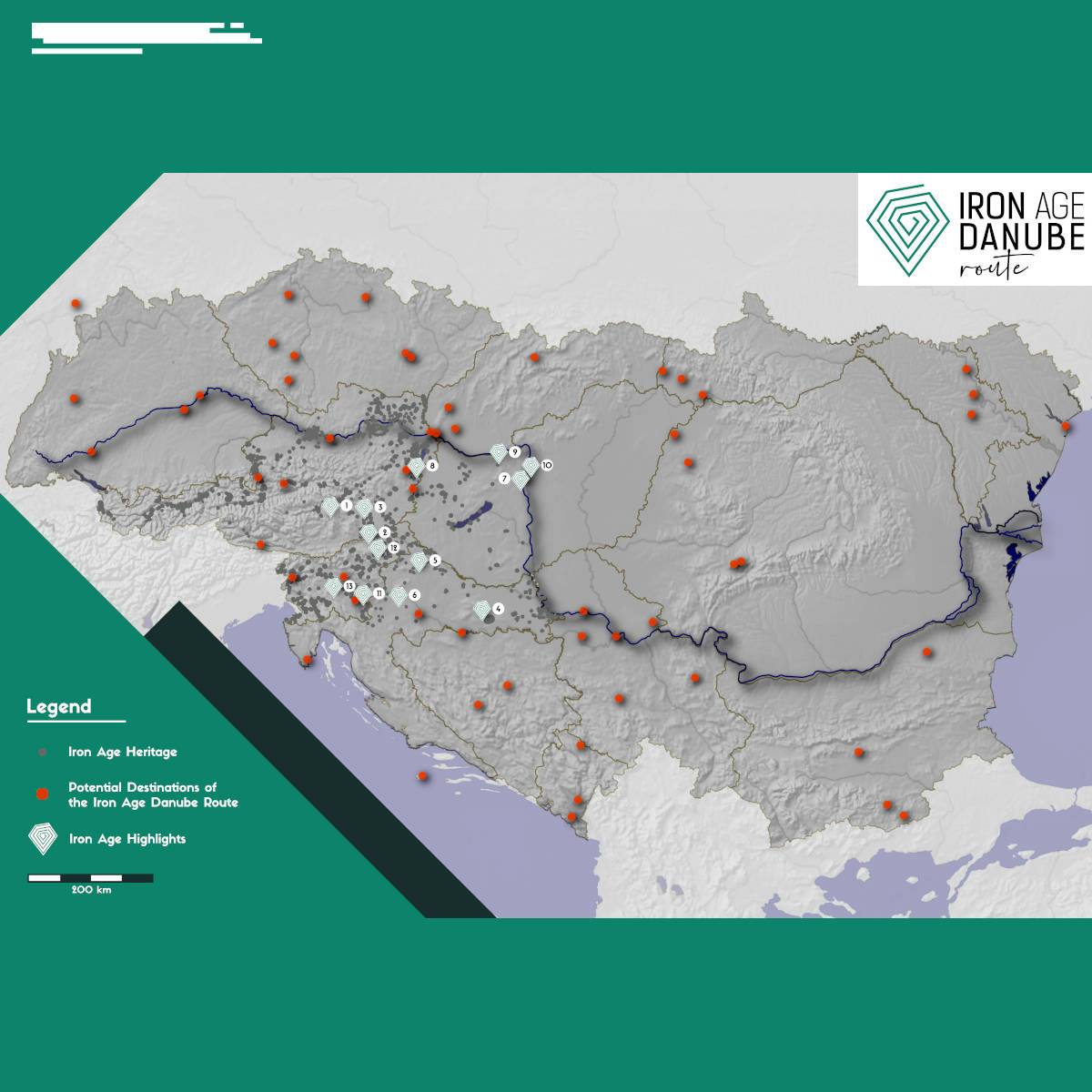