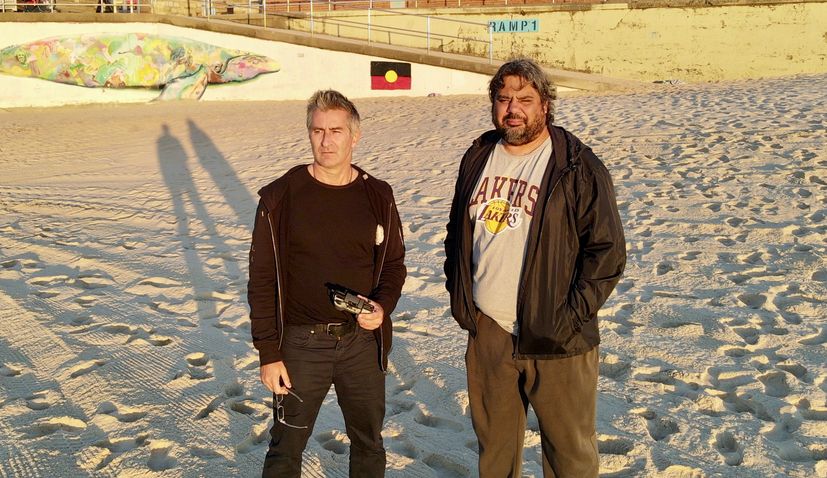 The guest on this week’s episode of the All Things Croatia podcast is Peter Pecotić. Peter is an Australian Croat and the director of a documentary called Countryman.

The film starts with Peter re-enacting a road trip his father made in Australia not long after he migrated from the Croatian island of Korčula back in the 1950s.

Events take a turn when he meets artist Joseph Williams, a Warumungu artist in desert country who believes he also has Croatian roots and they set off on an incredible journey to find the father he has never known. 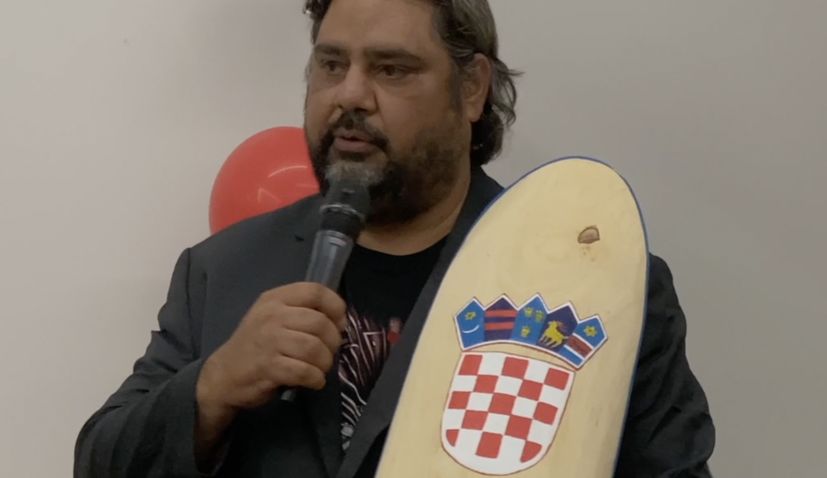 “As much as I am teaching him about our (Croatian) culture and our practice and our way, our struggle and our story, he is telling me his. So now we are going in a sincere cultural exchange. Through the documentary Joseph ends up finding his dad and that was beautiful and magical,” Peter explains.

Watch the interview below and watch the film on the link here.