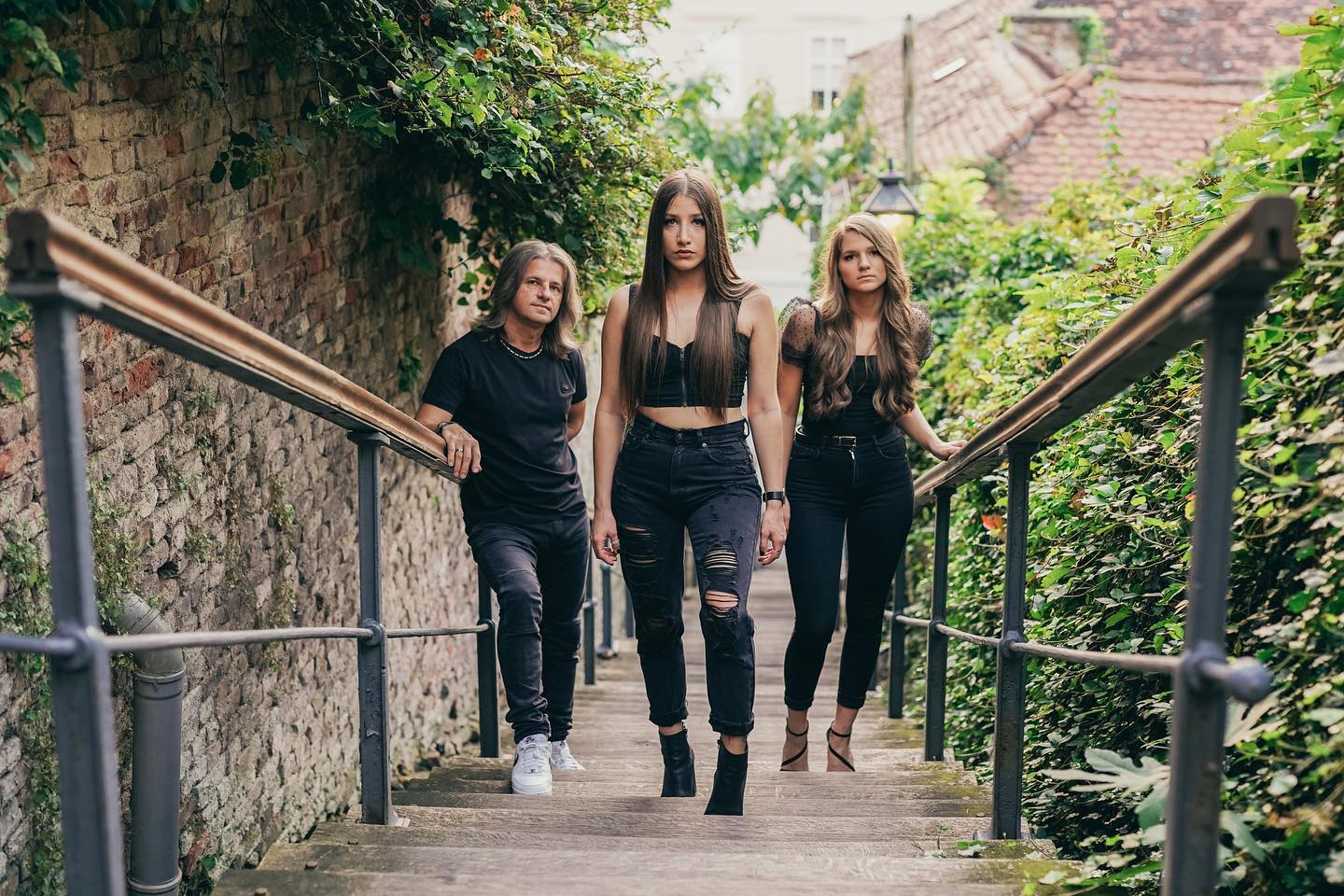 It has been a whirlwind five years for the band Gavrani. After forming in Australia in 2017, the father and daughters trio have since moved to Croatia and signed with the nation’s biggest record label.

Mijat Gavran and his two daughters, Jasmina and Tamara, make up Gavrani, who are carving out a niche in the Croatian music scene.

In 2020, the Gavran family decided to move to Croatia from Australia and settled in the capital Zagreb.

The band was well known in the Croatian community in Melbourne, opening for many Croatian acts touring Australia such as Opća Opasnosti, Lana Jurčević, Jelena Rozga and Zaprešic Boys.

They arrived in Croatia with a plan to get into the local music scene and it did not take long for them to get noticed, signing with Croatia Records in 2020.

They have had a number of hits, including Nema te and Svirači, hvala vam which made the top 20 on the CMC music chats.

Mijat, Jasmina and Tamara were guests on the latest All Things Croatia podcast where they speak in detail with host Stanko Zovak about the band, their move to Zagreb, and how they got to work with Croatia Records.

They also talk about summer plans and their performance for the Croatian music channel CMC.