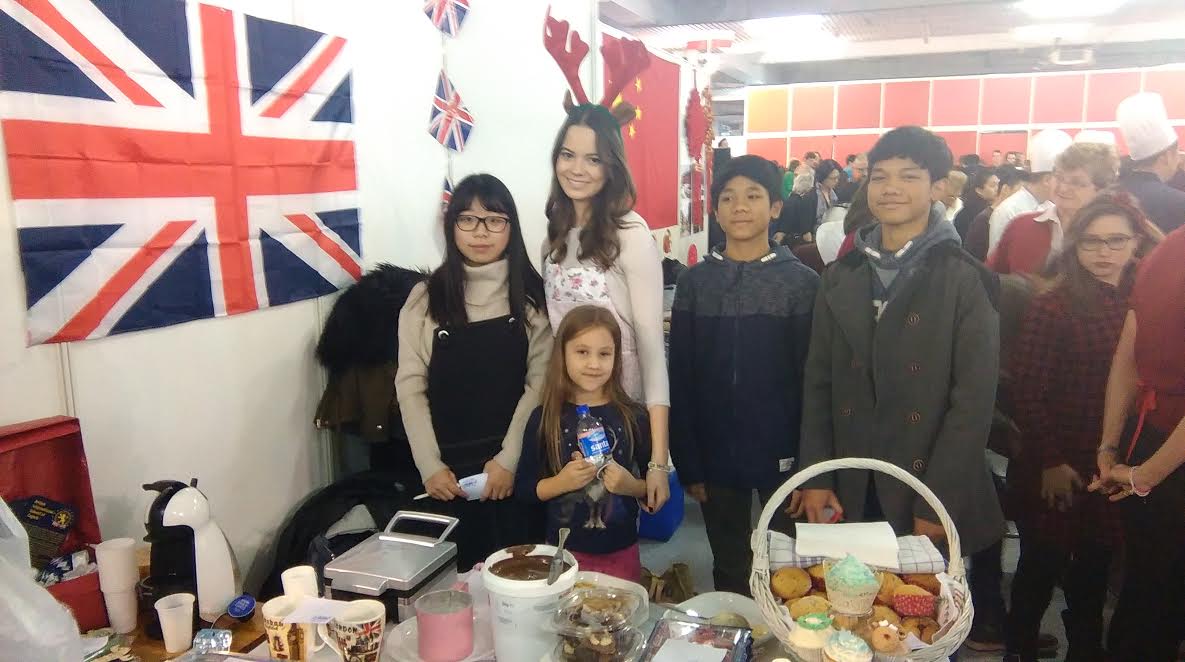 The 23rd Christmas Bazaar organised by the International Women’s Club of Zagreb (IWCZ) has been a smashing success.

Over 7,000 visitors attended the 23rd Christmas Bazaar, which is IWCZ’s trademark annual fundraising event which has become a popular part of Advent in Zagreb.

The Bazaar was held on Sunday 4 December inside Pavilion 7, at the Zagreb Velesajem and it was packed to the rafters from 11 am to 4 pm with over 45 stalls primarily run by international embassies as well as schools, charities and companies. 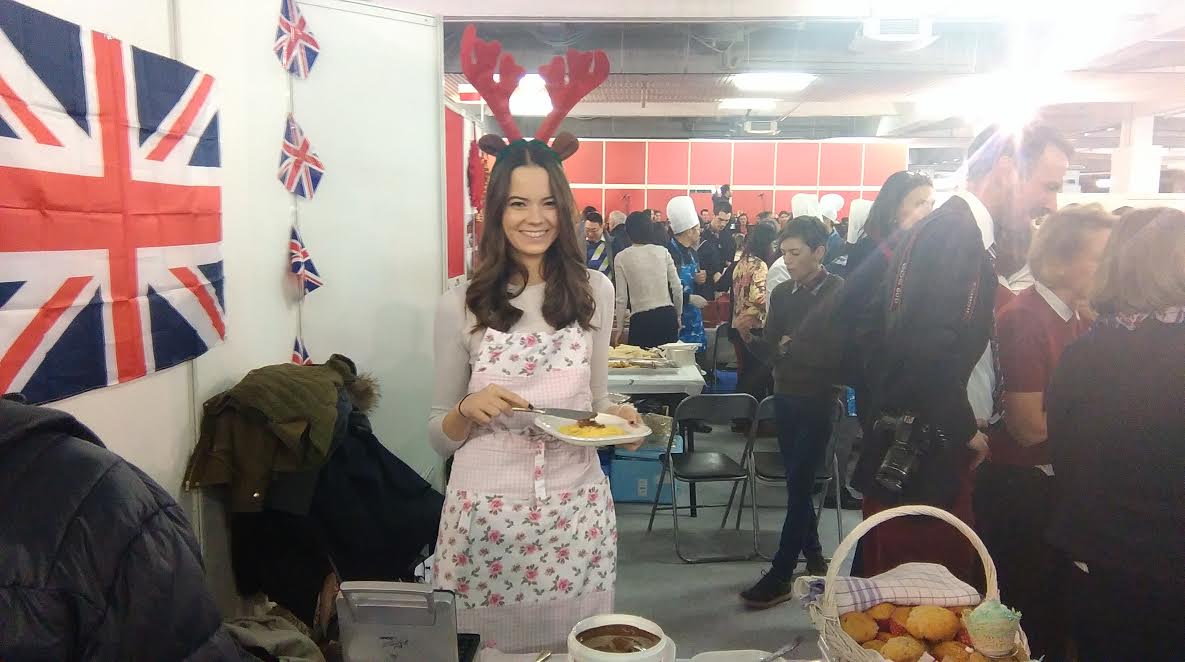 National products and foods, as well as toys, handicrafts, services, gifts and other goodies were up for sale with all proceeds going to the Kindergarten ‘Vladimir Nazor’. the music school ‘Bruno Bjelinski’ in Daruvar, and SO DO – El Sistema Croatia, a social development programme for children and youth in Croatia. 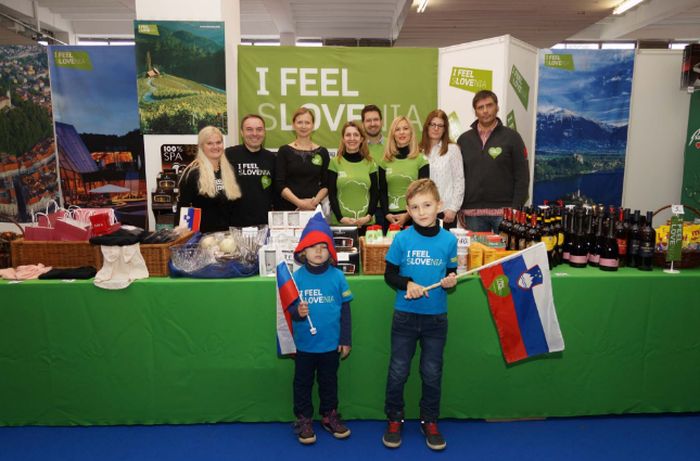 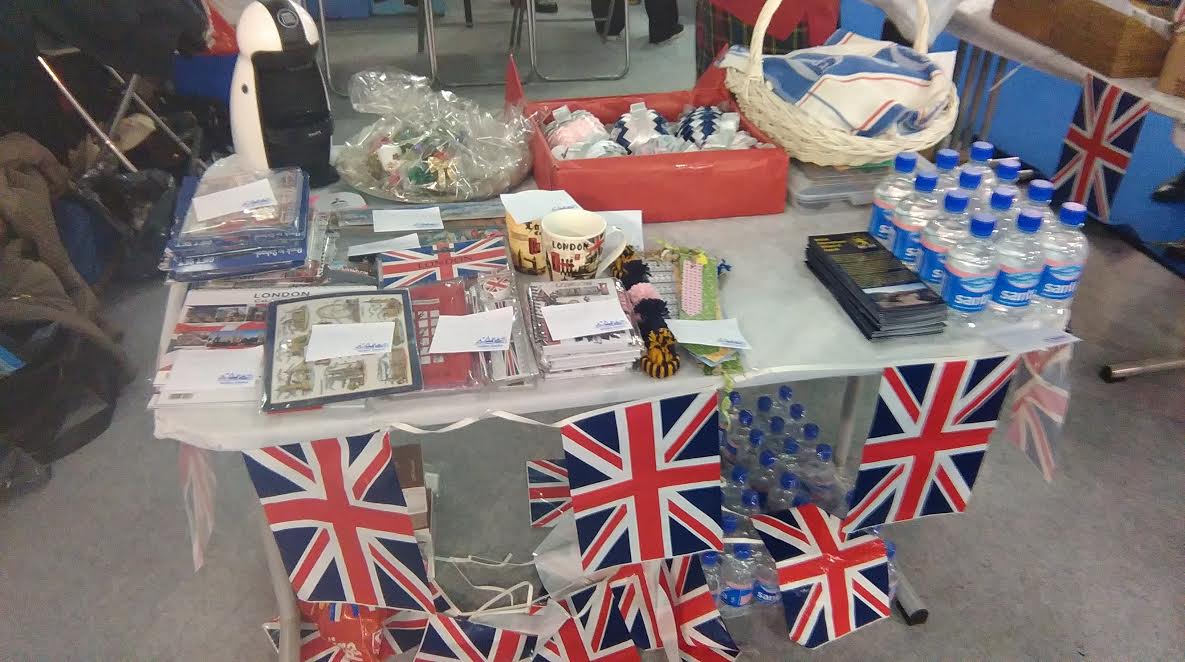 Over 350,000 kuna was raised in just 5 hours of voluntary work and donations.

Apart from the tastes of the world, visitors were especially drawn to the stage with the children’s parade and international dance and song performances. Even the Croatian Australian Football Association got to highlight some of the skills involved in the great game from Down Under.

Mayor Milan Bandić officially opened the event which is just another addition to the Advent spirit that is overcoming Zagreb at this time of year. 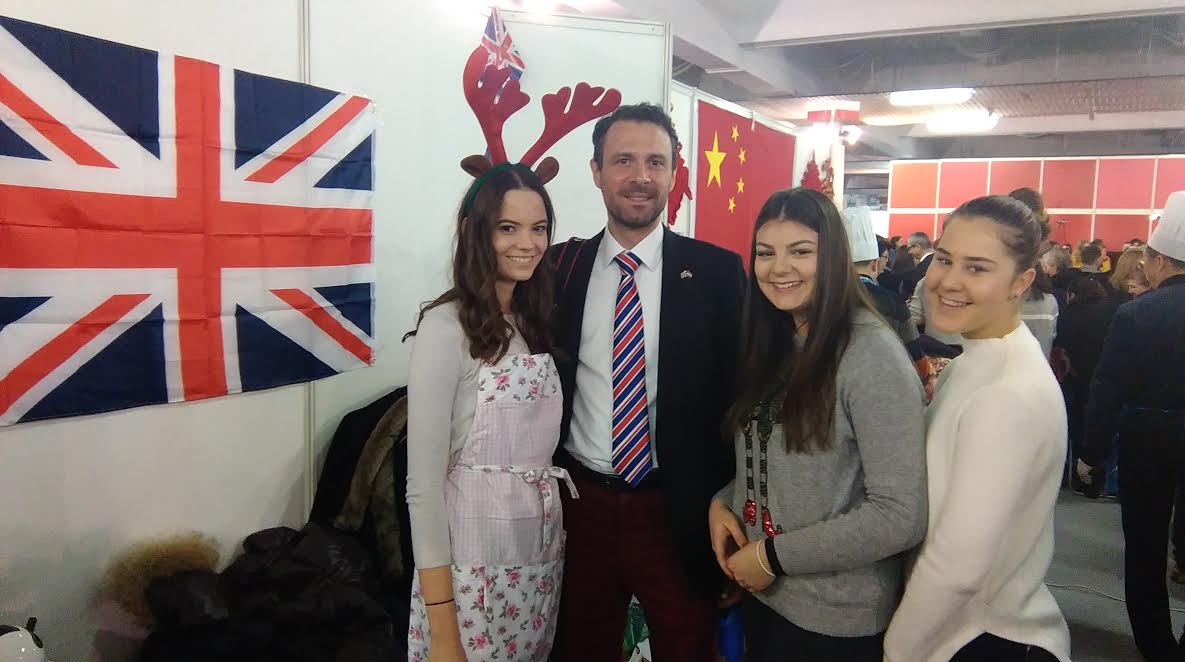 A true international feel could be felt around the place and with such events becoming regular to the Zagreb Calendar, its further vindication that Croatia and its people are drawn to a good humanitarian cause. 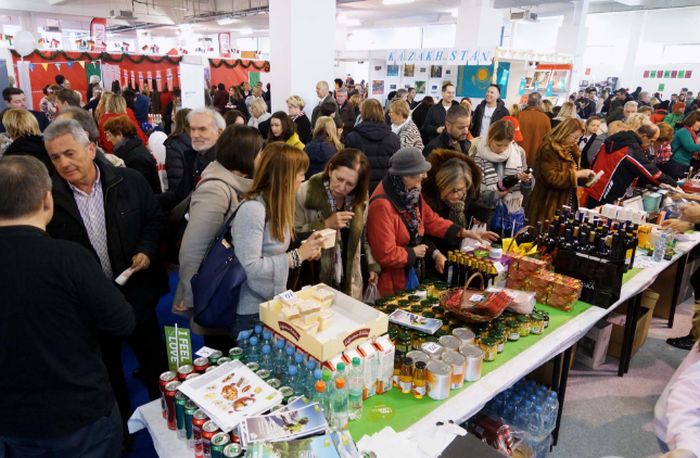