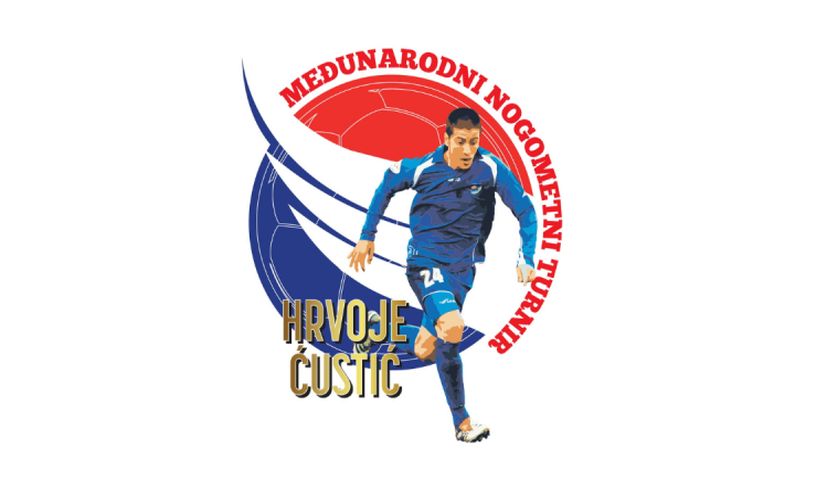 On the initiative of the Zadar County Football Association, the “Hrvoje Ćustić” International Tournament has been launched and will be played for the first time in April 2023.

The tournament for young footballers under the age of 18 will be organized under the auspices of the Croatian Football Association and will also be included in the HNS competition calendar.

Fourteen years have passed since Hrvoje’s tragic death, and the launch of an international tournament that will bear his name, with the aim of becoming traditional, is another proof of how much of a mark he left on Zadar and Croatian football.

In the Croatian first division, Hrvoje played 127 times, mostly for his NK Zadar, while he made 10 appearances for the Croatian U-20 and U-21 teams.

“Through a conversation with Hrvoje’s father Svetko and Darko Banić, the president of the Zadar County Football Association, we agreed to do something special in Hrvoje’s memory. I am convinced that the tournament under Hrvoje’s name will become traditional and internationally recognized and as such will forever preserve his memory HNS will therefore give maximum support to the organization of the “Hrvoje Ćustić” tournament, and at the same time we will not forget the great responsibility to prevent any similar situations and tragedies in the future through continuous investment in football infrastructure and consistent enforcement of licensing,” said Marijan Kustić, president of HNS.

The organizing committee of the tournament, headed by Darko Banić, has already held several preparatory meetings and new concrete details can be expected very soon.

“We all know what Hrvoje represents to Zadar and Croatian football, and I’m glad that a big event is being launched in his honor. It’s up to us to do our best to make the organization at the highest possible level, and that’s why we want to include all the best that Zadar has. I would like to thank Hrvoje’s family, who are a great supporter of this project, as well as HNS, headed by Marijan Kustić, and Croatian Football Club Zadar, who will also participate in the organization. I am sure that we will also have the support of the City of Zadar, Zadar County, the Tourism community, the University of Zadar and many others, and that we will all together present our city and country in the best possible light, all in memory of our Twelfth Angel,” said Banić.

Apart from the fact that the street where the Stanovi stadium is located was named “Hrvoje Ćustić”, for many years we waited for something that would preserve the memory of his character and work in the sports segment. Now it will finally happen, HNS said

“Fourteen years is a long time, but it’s never too late for good things. Thank you to Marijan Kustić and Darko Banić, who expressed a great desire, but also took very concrete actions to start the tournament. My only wish is that it should never be forgotten sportsman and man Hrvoje was and that his name should be a permanent inspiration to the younger generations. That is why I am glad that the tournament will be for young men up to 18 years of age and of an international character. I believe that in the first year we will gather the best Croatian clubs and bring several famous names from abroad and that the tournament will really be at a high level,” said Svetko Ćustić.

Ćustić tragically passed away in 2008 aged 24 after suffering severe head injuries after colliding with a concrete wall positioned about three metres from the sideline during the opening minutes of his club’s home match against HNK Cibalia in the Croatian first division.