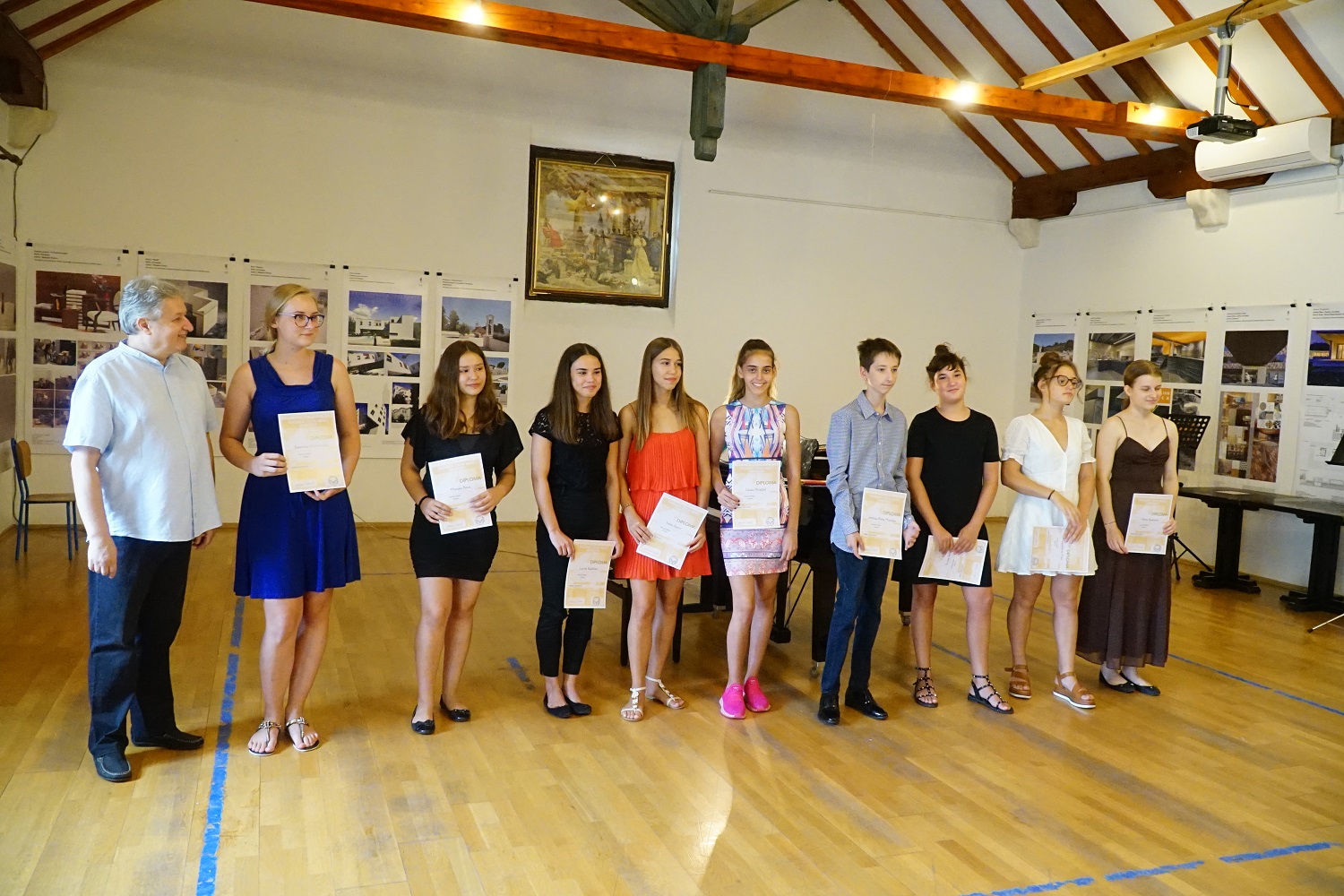 Pučišća, a small town on the island of Brač, known for its quarry and excellent stone, this summer is celebrating 26 years since the Pučišća International Music Summer School was established.

The 26th International Summer Music School is being held in Pučišća. Over the two months, around forty ten-day workshops on classical, jazz and popular music.

So far, professors from Croatia and abroad have held about thirty workshops for young, talented and ambitious participants from all over Croatia as well as those from Slovenia, Serbia, Austria, Russia, Ukraine, Macedonia, Bosnia and Herzegovina, Poland, Switzerland, Latvia, France, Sweden and Canada.

Participants, in addition to daily individual work with professors on the piano, guitar, violin, cello, flute, trumpet, trombone, saxophone, horn, accordion and double bass, class concerts and final concerts were held in front of a large audience under epidemiological conditions. 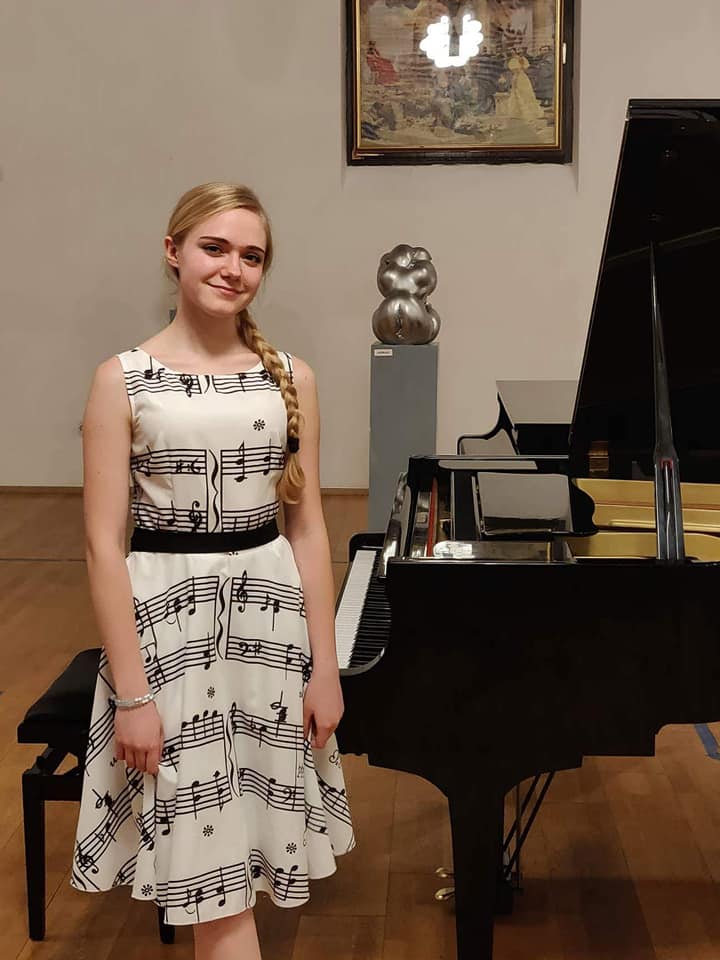 Until the end of the summer, in addition to the mentioned classical music workshops, Jazz workshops will be held in Bol, co-organized by the Bol Cultural Centre. They are a special treat for musicians eager to play and sing with some of our best jazz musicians in the form of jam sessions.

After the final jazz concert, another group of musicians is expected to perform, which will be the final summer project, as the crown of improving musical skills, exchanging experiences and preparing concerts for many young people.

For many, this summer school has been a ticket to prestigious universities and has helped them in their music careers. Numerous participants today are recognised and famous musicians, and it was they who took the postcards of the place, so thanks to them Pučišća, along with its prized stone and stonemasons, became known around the world as a music stage.

The program of the International Summer Music School Pučišća is in long-term cooperation with the Municipalities of Pučišća and Bol, TZ Pučišća, Center for Culture Bol, Primary Music School Brač and Buffet Crampon from Paris.