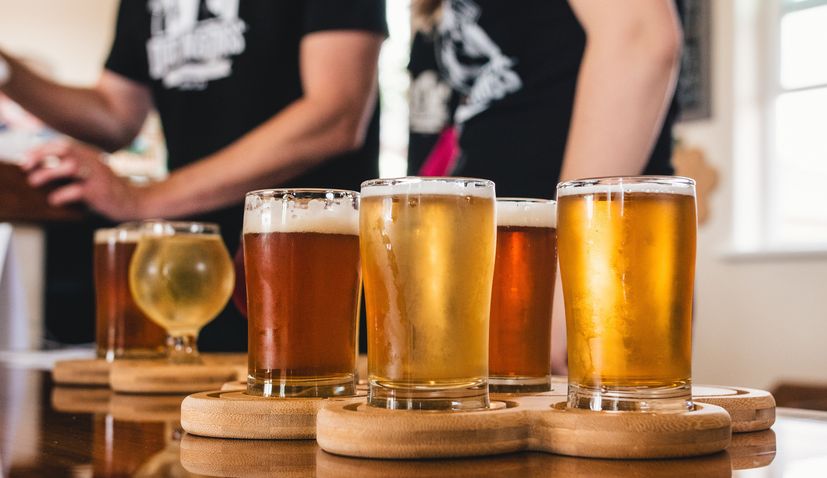 One of Croatia’s most popular craft beer breweries is hosting an international craft beer celebration in July.

Twenty breweries from Europe and the Unites States will be at the festival with over 60 different beers on offer, as well as food, music and games.

“For the first time ever we bring you beers you probably never drank before,” Zmajska says.

The breweries which will be presenting their beers in Zagreb are:

Tickets to the festival include a 1L glass, unlimited beer tasting and a bottle of water. Beers will be poured from the very start of the festival.

You will be able to buy food and/or non alcoholic beverages at the festival.

The festival starts at 5 pm and finishes at 11 pm.

More details about the festival and how to get tickets HERE