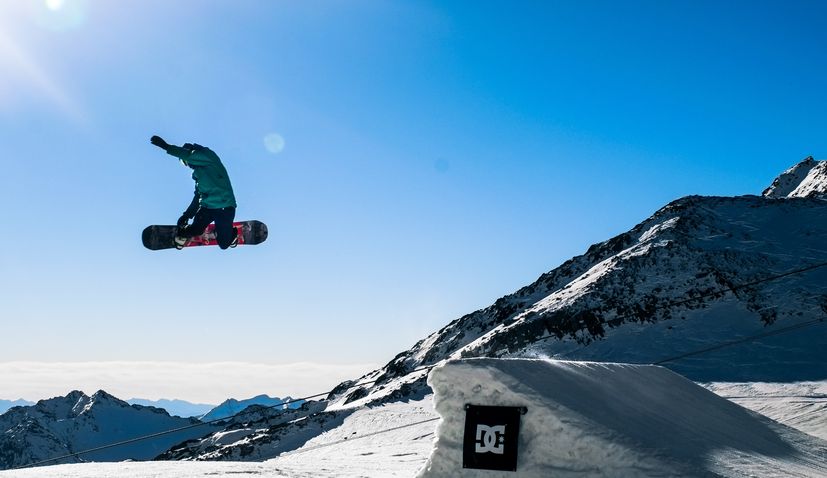 Snowboard club Nine, under the auspices of the Primorje-Gorski Kotar County and the Kvarner Tourist Board, is organizing an international snowboarding competition “Platak Snowboard Session”.

According to the president of the Club Miodrag Toskić, competitors from Austria, Slovenia, Italy and Bulgaria will compete in the big air discipline, the most attractive discipline in extreme sport. The competition lasts two rounds, first the qualifying round and then the final round. Competitors have the opportunity to perform tricks in an unlimited number of attempts on the ramp that will be built for this occasion.

Organizers expect about 30 contestants competing for a prize fund of 520 euros. The prize for the first place is 300, the second place 150 and the third 70 euros. The competition will be held at the bottom of the Radeševo trail on Platak, next to the snowboard park. 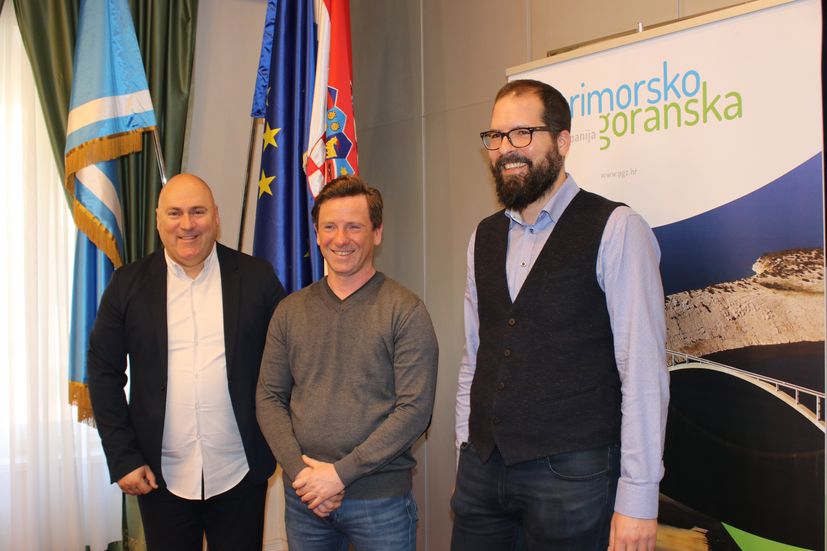 The part of the track where the competition will be held will be fenced, while the rest of the track will be available for use by citizens according to the usual rules. In addition to the competition, the organizers are preparing a full entertainment and music program that will consist of a children’s track where the youngsters will be able to snowboard for the first time with the help of a snowboard instructor, entertainment during the competition and an after party after the presentation at 4 pm.

As the County Councilor Leo Pavel pointed out, the Primorje-Gorski Kotar County is leading in terms of skiing and investing in winter sports in the Gorski Kotar area. “We hope for even bigger manifestations in order to brand that area. In the future, we see hotels, ski resorts and Gorski kotar as a recognizable destination for domestic and foreign guests. The goal is to make the mountain area even more alive, and the local community enjoys these fruits,” said Councilor Pavel. 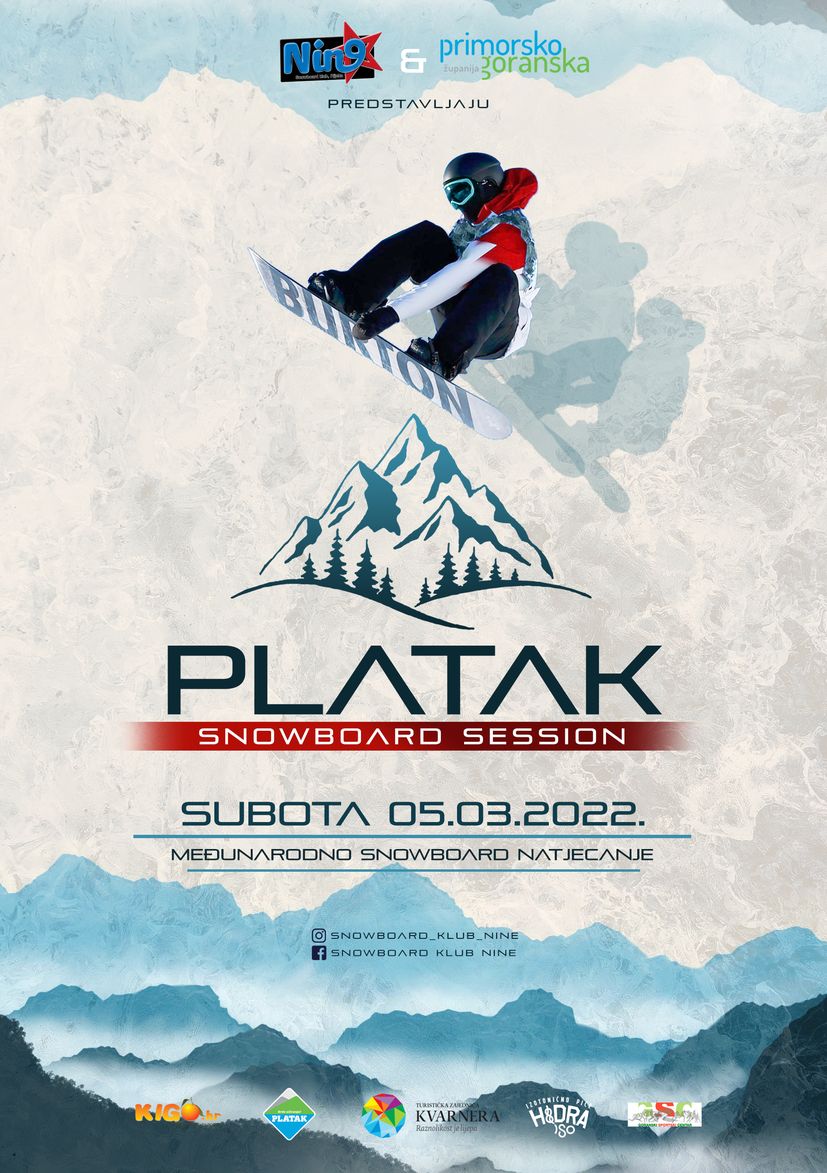 Platak Snowboard Session is organized by Snowboard Club Nine with the support of the Primorje-Gorski Kotar County and the Kvarner Tourist Board. The event is supported by the Goranski Sports Center, Zagrebačka pivovara and Kigo.hr.