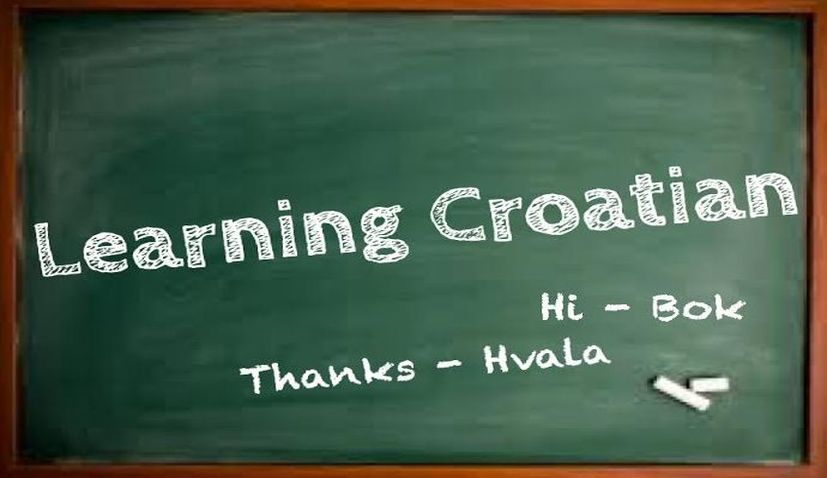 Never been greater interest in learning Croatian from abroad

There has never been greater interest in learning the Croatian language from abroad as a record number of scholarships have been awarded by the State Office for Croats Abroad for the 2018 academic year.

This week the State Office for Croats Abroad held a ceremony in Zagreb for the signing of the agreement for support/scholarships for Croatian language learning at the University of Philosophy in Zagreb. 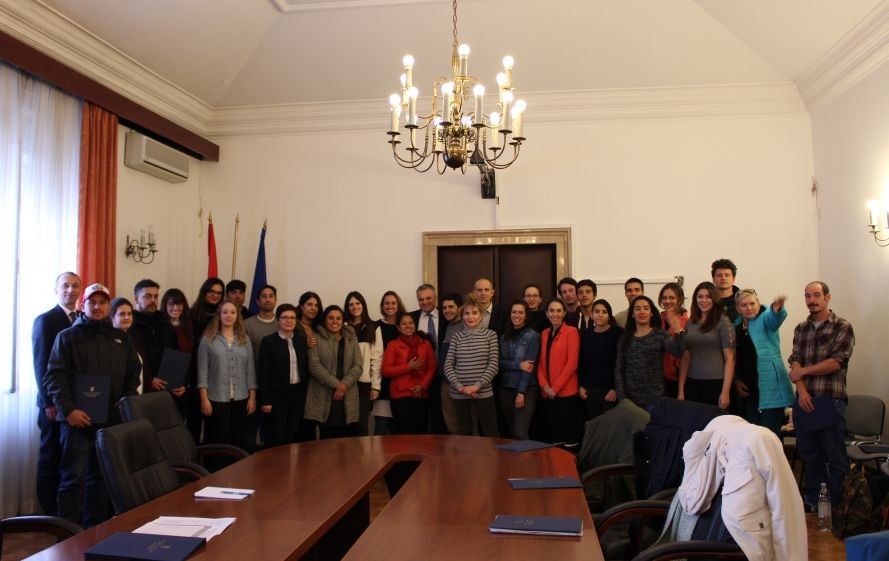 “It is truly impressive here in Croatia to see you, new participants of the Croatian language course, from far away countries of the world that many Croatians have lived throughout history. I congratulate you on your scholarship and I would like to point out that the Government of the Republic of Croatia attaches special importance to the preservation of Croatian identity in the world,” said Zvonko Milas, State Secretary of the State Office for Croats Abroad said, before adding.

“I wish you a great deal of success in learning the Croatian language and a pleasant stay in your homeland. You are the best promoters and ambassadors of Croatian culture and identity of the Croatian people in the countries you come from.”

Student Ana Katarina Kinda from Austria spoke on behalf of those in attendance who had been awarded scholarships and had been given a chance to study Croatian in Croatia.

“They say learning Croatian is not easy to learn, but I firmly believe that we will by our efforts and perseverance, and above all, because of our love of Croatia, we will learn the language and justify the awarded scholarship,” she said.

There has never been as much interest from students abroad in learning Croatian as there has been this academic year in Croatia.