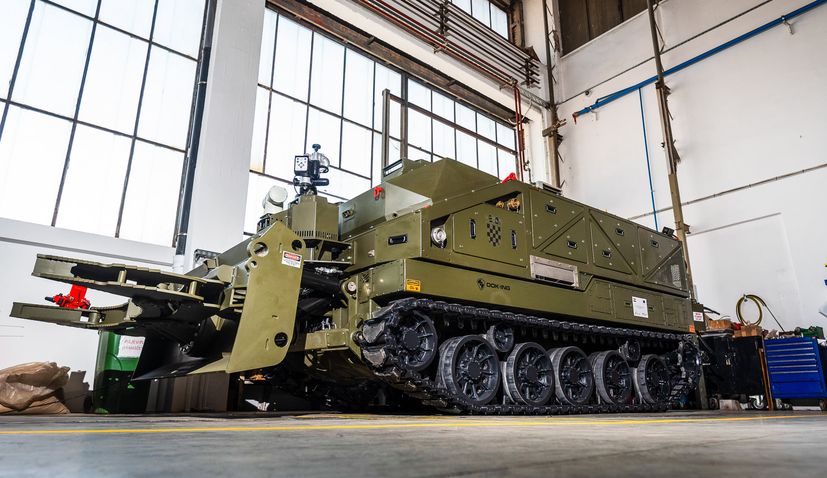 The Komodo is a product of Croatian intelligence and we are ready to make about 60 units a year, Gordan Pešić, business development manager at DOK-ING, the company which manufactured the robotic system, told Hina on Saturday, adding that the Komodo attracted the attention of domestic and foreign military experts at ASDA.

He said the Komodo was designed to assist in various natural and technical disasters and threats, including terrorism, by removing all obstacles which hindered rescuers in their actions. 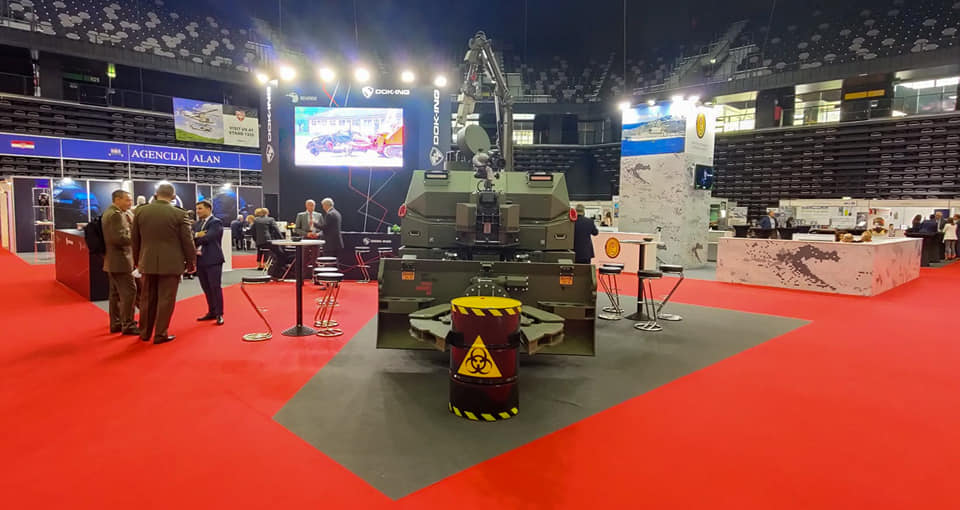 The Komodo can also remove unexploded explosive devises and decontaminate buildings as well as personnel, he added.

This product has been chosen as a partner in the European Defence Agency’s Permanent Structured Cooperation initiative, Pešić said.

The manufacture of this unique remote-controlled robotic system cost HRK 18 million and was co-financed by the European Structural and Investment Fund, he added. 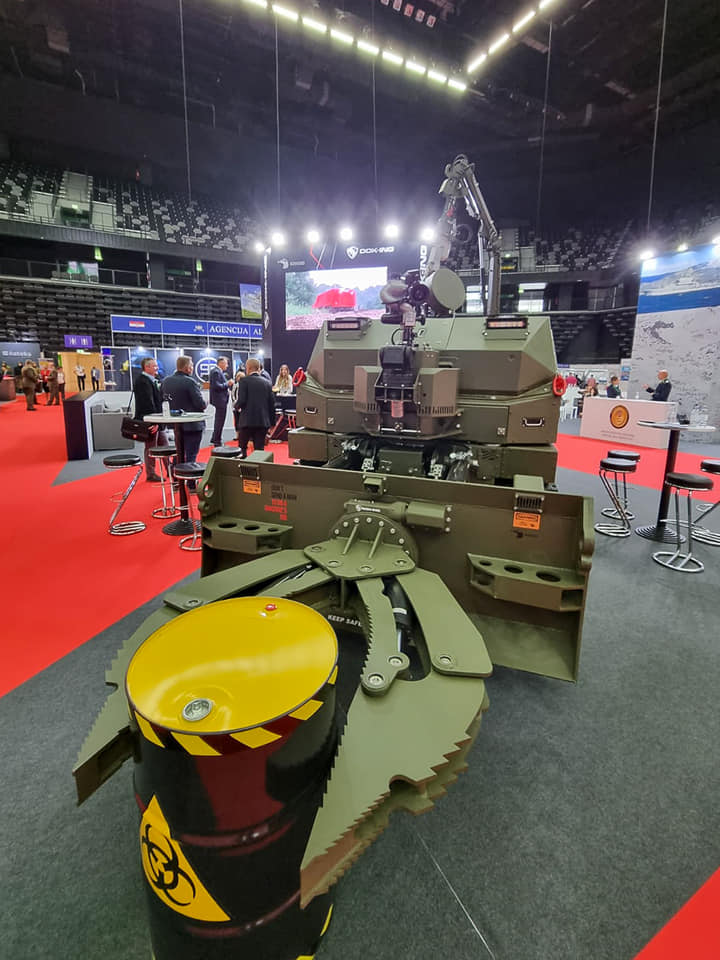 Pešić said DOK-ING, which makes special demining vehicles, cooperated with the Defence Ministry, including in absorbing money from the European Defence Fund.