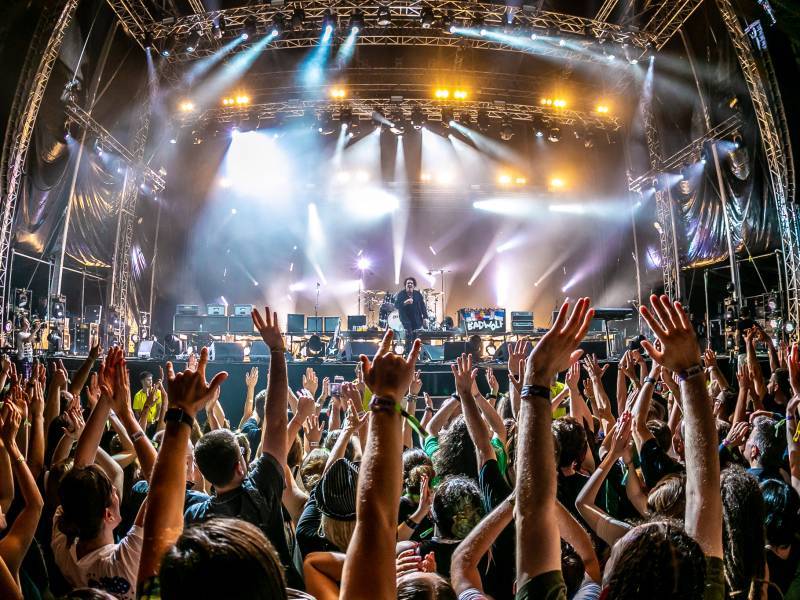 ZAGREB, 24 April 2020 – The 15th-anniversary edition of INmusic festival has officially been postponed due to the coronavirus pandemic results and bans of public gatherings worldwide, organisers said today.

“On April 23, 2020, the Croatian government announced updates to the national epidemiological measures and limitations introduced in March to fight the spread of the coronavirus epidemic in Croatia, which include the expected and necessary continuation of bans for large public gatherings and events. In line with similar decisions and bans on public gatherings well into the summer months announced over the past weeks by many European governments, the expected postponement of INmusic festival #15 for June 2021 has now become official. Having carefully monitored the situation and development of the coronavirus pandemic from early March, the INmusic festival organisational team has acted promptly to facilitate the expected anniversary event’s postponement to 2021,” INmusic organisers said in a statement.

“The festival’s organization team is in close contact with the announced and not-yet-announced artists who have all expressed their wish and intent to execute their performances in the new dates of the postponed INmusic festival #15 edition. Seeing as all planned international tours need to be rescheduled which is a complex process that requires international coordination, artists and the festival’s organization team kindly ask for patience and understanding until this process is finalized,” the statement read.

The Killers, Beck, Deftones, The Lumineers, Nick Mason’s Saucerful of Secrets, Belle and Sebastian, and Rival Sons were some of the acts already announced for INmusic #15.