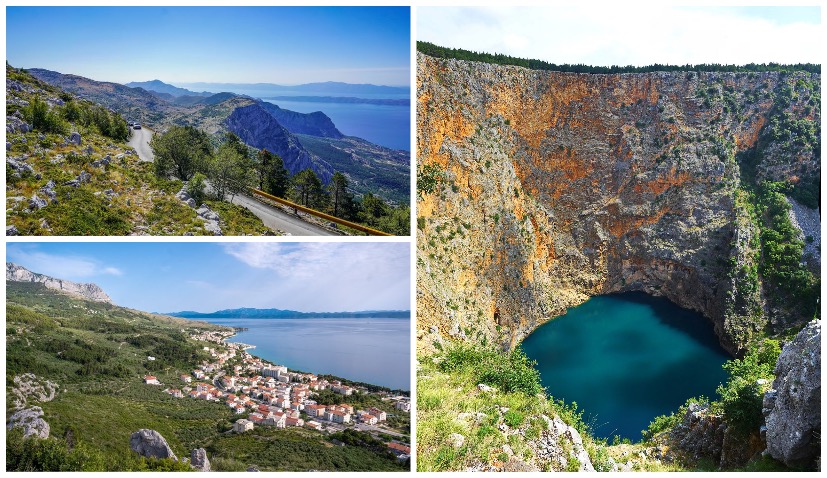 ZAGREB, 24 Oct (Hina) – The Imotski lakes and Biokovo Nature Park area is expected to be listed among the UNESCO Global Geoparks as of next autumn, which would bring to a close a years-long process to utilise the potential of that Dinaric karst, according to project team coordinator Ivana Ćapin.

Speaking to Hina, she said that after a field evaluation in September 2021, the UNESCO Global Geoparks Council gave them recommendations that had to be acted on within two years.

Ćapin said the UNESCO experts gave “a high grade” for all the trails marked. 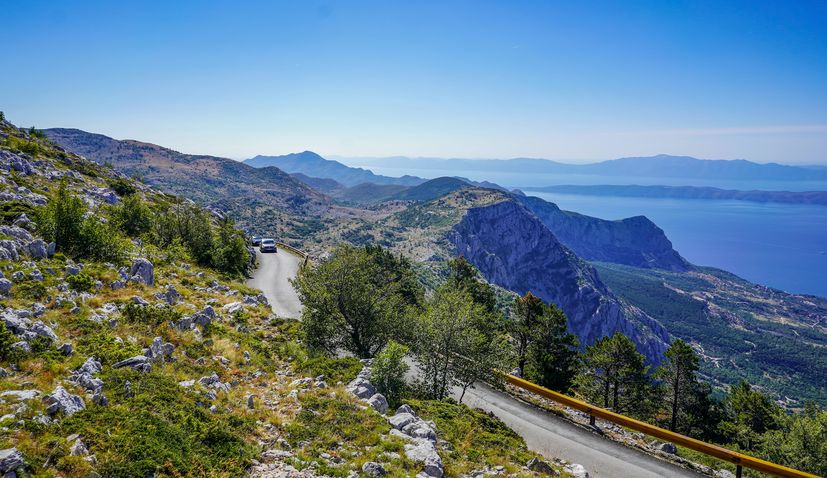 Some recommendations have been complied with and some are in the finishing stage, and when the whole process is completed, the Imotski lakes and the Biokovo Nature Park will be listed among the UNESCO Global Geoparks, she said, adding that “the plan is to send a progress report by the summer.” 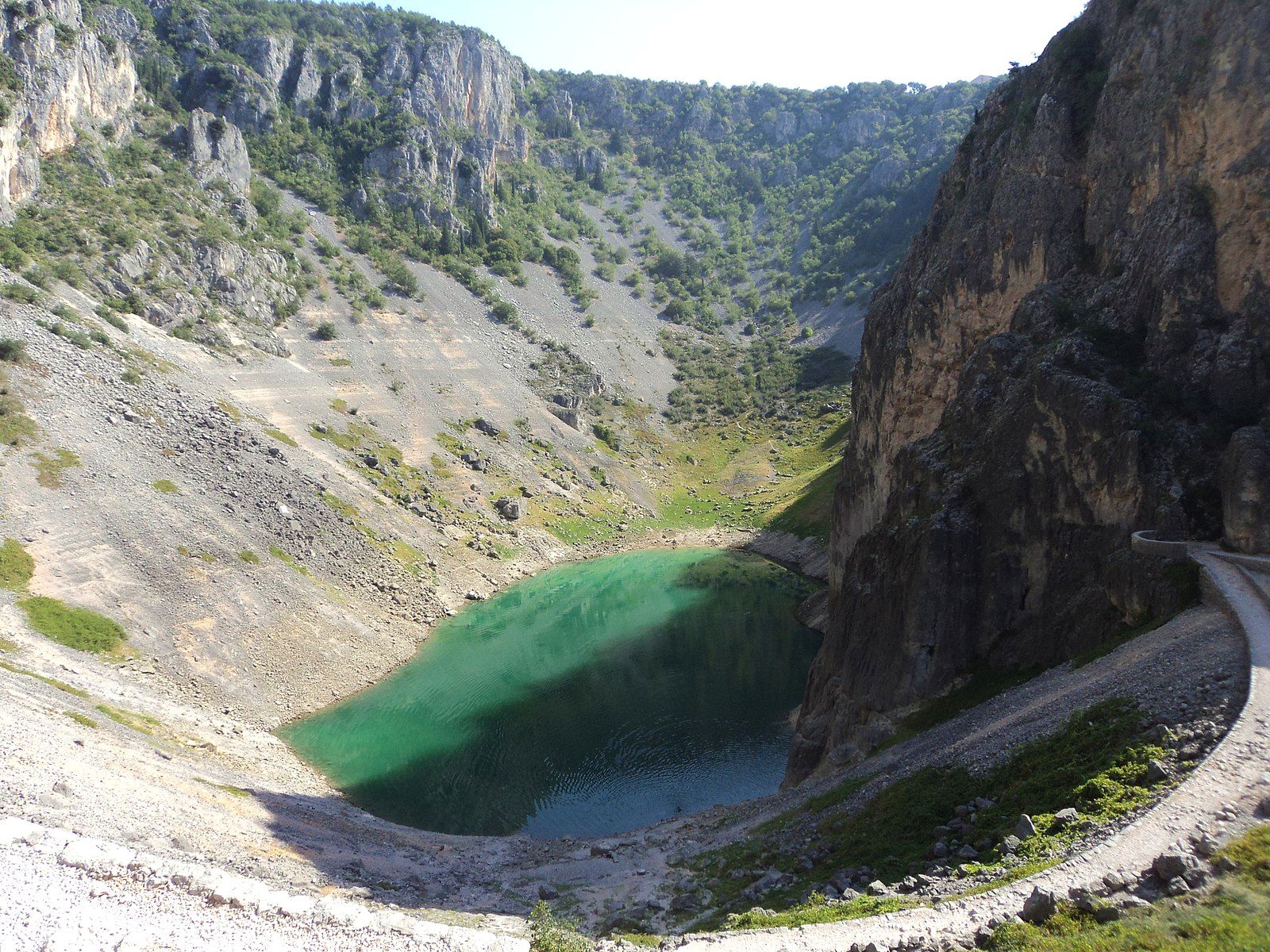 The recommendations include increasing the promotion of geoparks, holding educational seminars for the local population, primary and secondary school pupils, and tourists, and drawing up a map of geoparks.

The initiative for an Imotski lakes geopark dates back to 2018. Since the Biokovo Nature Park had a similar initiative, the National Commission for UNESCO Geoparks in Croatia suggested combining them and jointly applying for a designation. 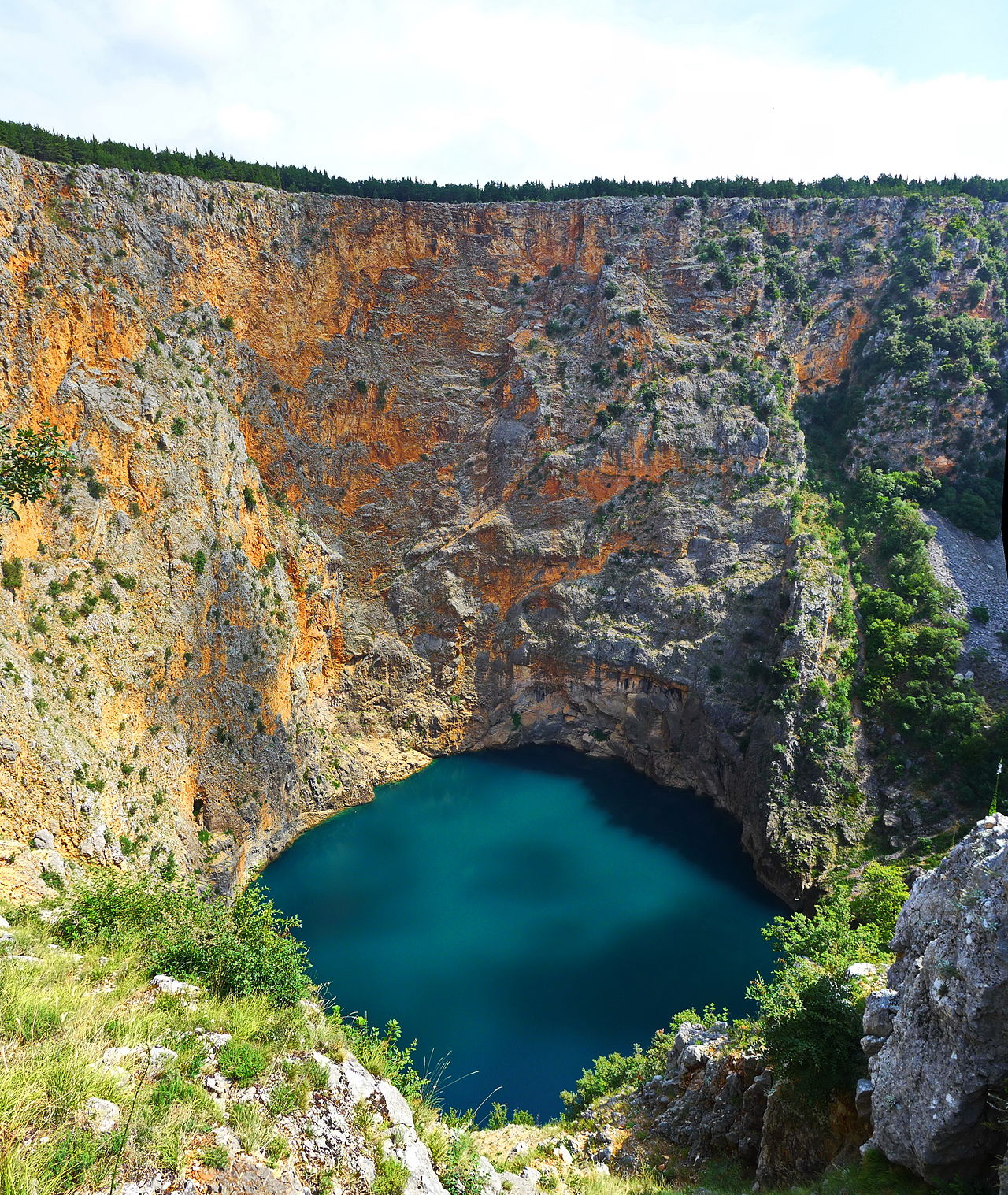 The project has been supported by the Ministry of Economy and Sustainable Development and a dozen national, regional and local institutions.

Two areas in Croatia have already been designated UNESCO Global Geoparks, the Papuk Nature Park in 2007 and the Vis Archipelago in 2019.