Home » Business » IKEA Set to Open in Split this Summer 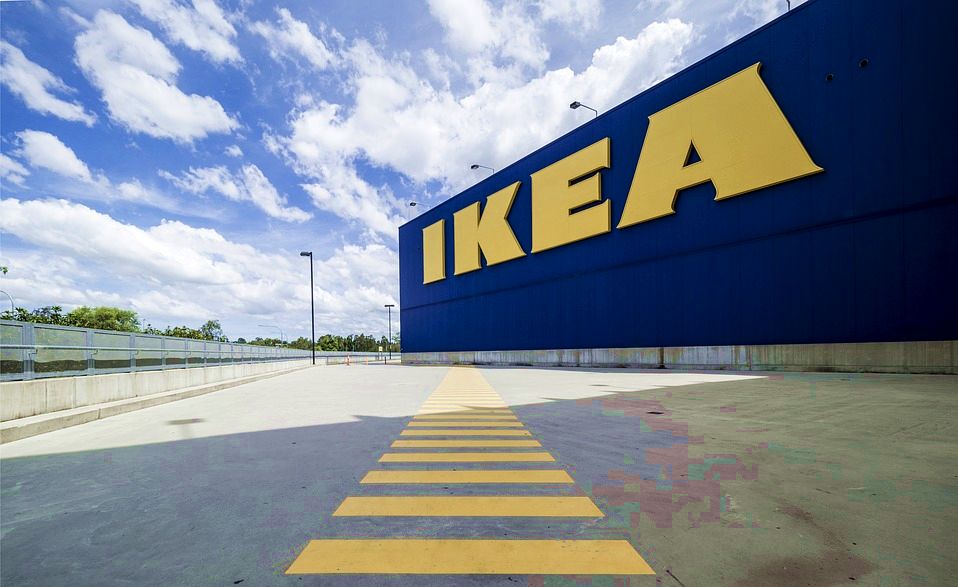 Swedish retail giants IKEA are to expand in Croatia by opening on the Adriatic coast in Split.

Late last year IKEA confirmed that they would be opening a delivery centre, or ‘pick-up point’, in the Dalmatian city of Split. The outlet will be part showroom and part warehouse where customers are able to order, pay for and pick up goods on the same day.

According to a report today in daily Slobodna Dalmacija, IKEA have said that they are working on having the outlet in Split open by the end of August this year.

IKEA are not prepared to share the location just yet with the public, but earlier reports suggest a a site next to City Centre One mall in Split will be used.

IKEA are planning for the total space of the pick-up centre to be 2,500 m2 with just over 1,000 m2 dedicated to showcase products which customers can check out. 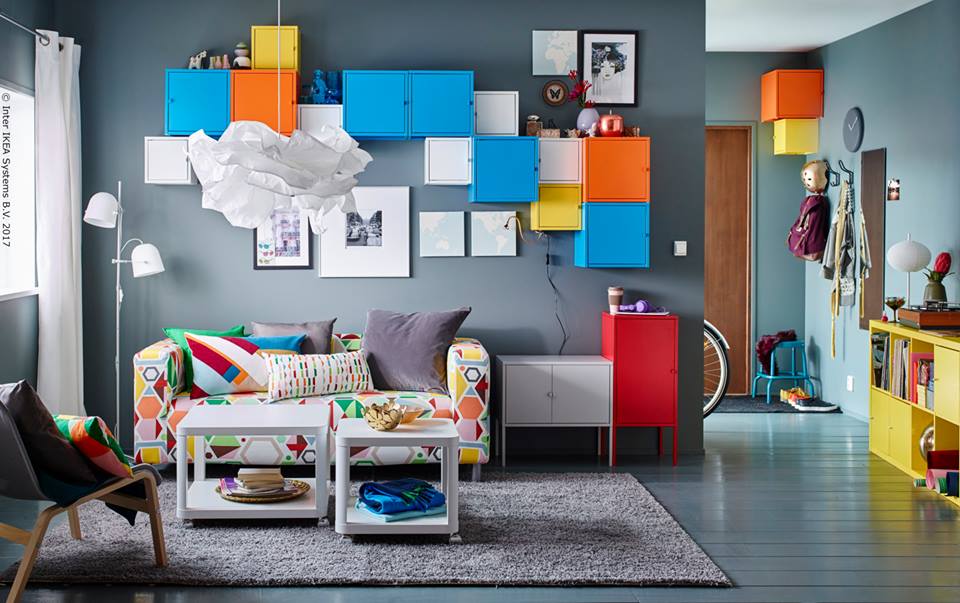 “IKEA Croatia want to bring customers on the coast closer to their products and give them the opportunity to have a look at products before they purchase. That is part of our global strategy to give customers the best purchasing experience via a number of different channels”, IKEA’s PR manager Igor Štefanac told daily Slobodna Dalmacija.

The first IKEA store in Croatia opened in August 2014 in Zagreb and currently welcome over 1.5 million customers through the store annually. Revenues reached 567 million kuna last year, 5.8% more than in their first year.