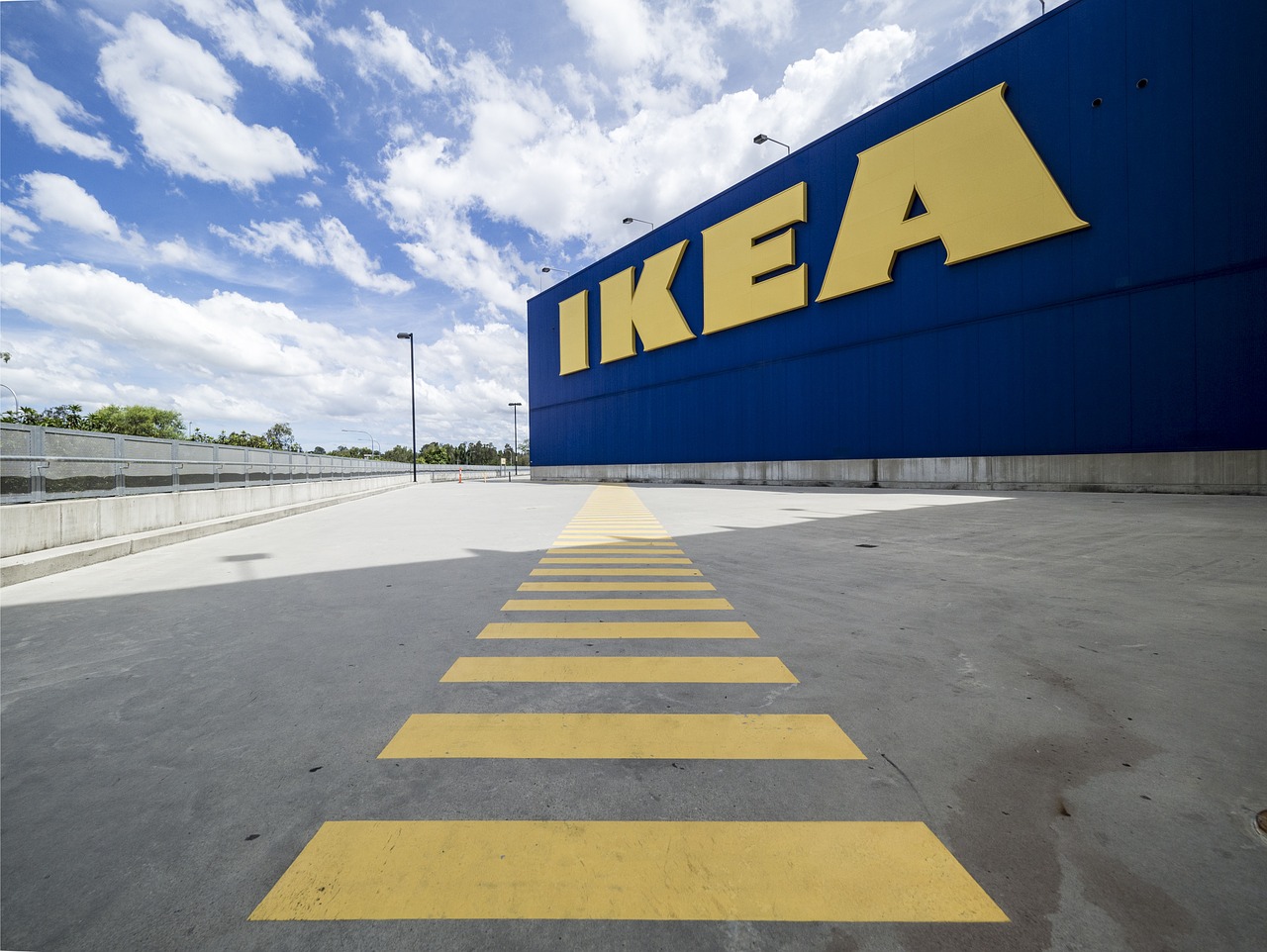 IKEA Croatia has had a record year in its fourth year of trading in the country, the company reported on Thursday.

Located just outside of Zagreb in Rugvica,  the ready-to-assemble furniture and housewares retail chain recorded an increase in turnover of 14.9%, whilst turnover of internet sales grew by 204% compared to the same period a year earlier.

“Compared to other countries in which we operate, Croatia is third in Europe and 8th in the world for growth in sales which makes us extremely optimistic. What makes us especially happy is that in the last financial year we created 500 new jobs,” Stefan Vanoverbeke, IKEA Croatia Director and Director of IKEA for southeast Europe said.

Vanoverbeke says the company plans to continue to develop and create even more jobs in Croatia.

Almost 13 million products were sold over the past year, of which 61.6% were furniture products and 38.4% decorations and home accessories.

The MALM furniture collection and DVALA pillow cases, covers and bedding were the best-selling items, while white remained the most popular among the colors of furniture that customers chose in the IKEA Zagreb department store. 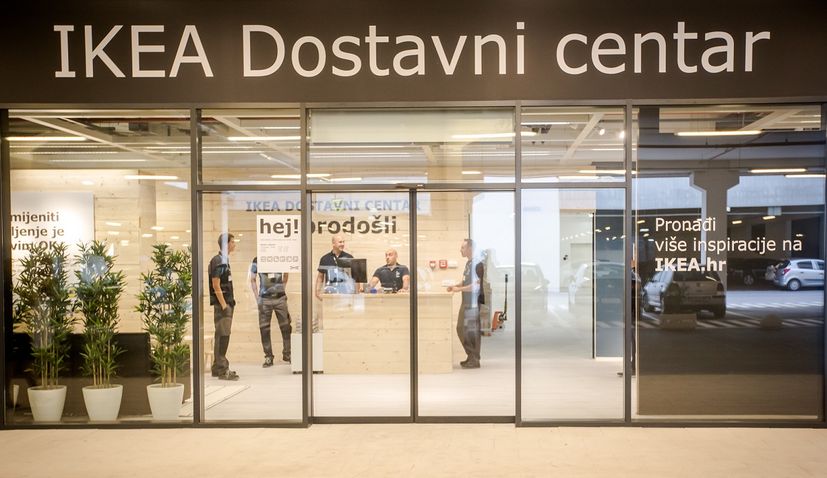 A total of 1.8 million customers visited the IKEA store in Zagreb, while the online store had 13.8 million visits in the same period. 43,397 orders were made through the webshop, of which more than 40% were delivered via delivery centers in Rijeka, Split and Osijek, which was opened in June 2018.