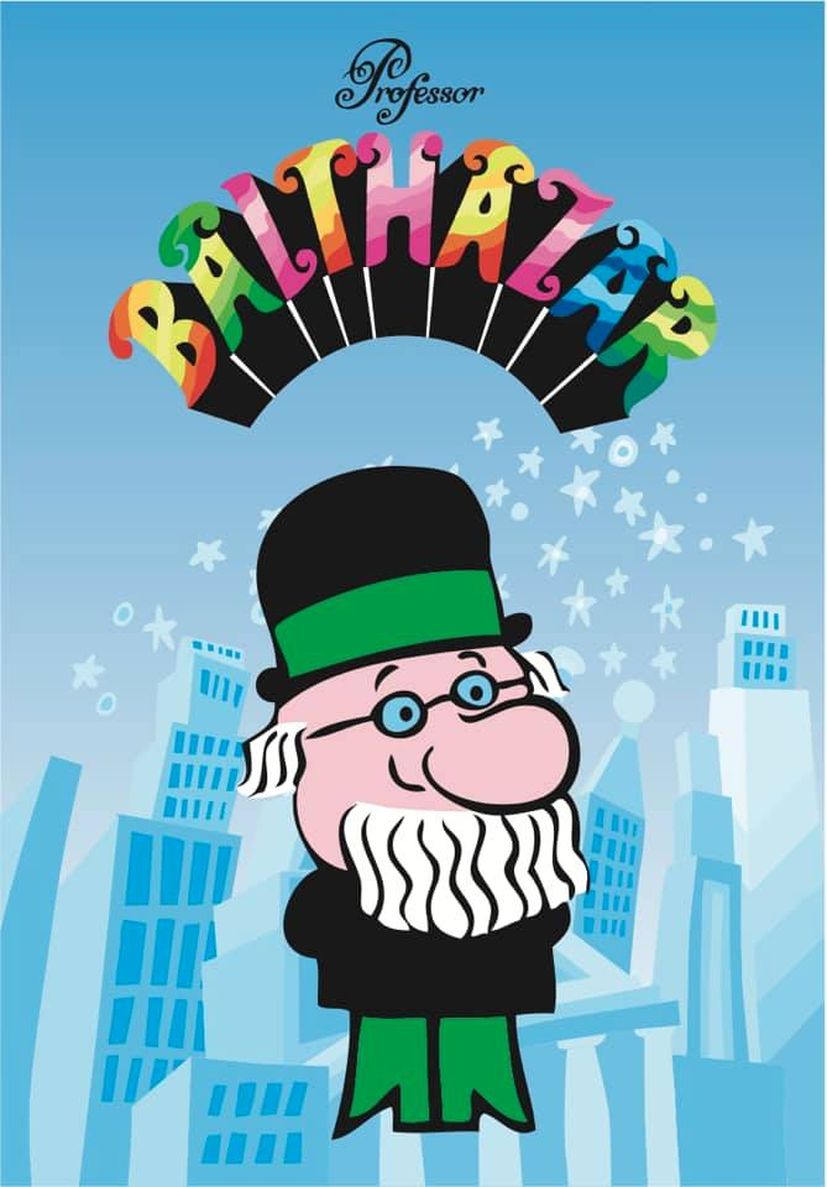 The entire first season of Professor Balthazar is now available in both Croatian and English on the Profesor Baltazar YouTube channel.

Created by Zlatko Grgic and produced from the late 1960s till the late 1970s at Zagreb Film studio, the beloved series is about an old benevolent genius named Professor Balthazar.

In each episode, someone in Professor Balthazar’s surroundings has a problem, which he duly considers and invariably finds a solution to. The professor then activates a magical machine and produces an invention that will solve the problem.

The cartoon had a cult following among Croatians and in total Fifty-nine episodes were made.

Over the years, the cartoon was also been shown in a number of countries around the world, including United Kingdom, United States, Germany, Denmark, Finland, France, Israel, Italy, the Netherlands, Norway, New Zealand, Portugal, Romania, Sweden, Spain, Iran, Greece, Canada and Zimbabwe.

The link to the Profesor Baltazar YouTube channel is HERE