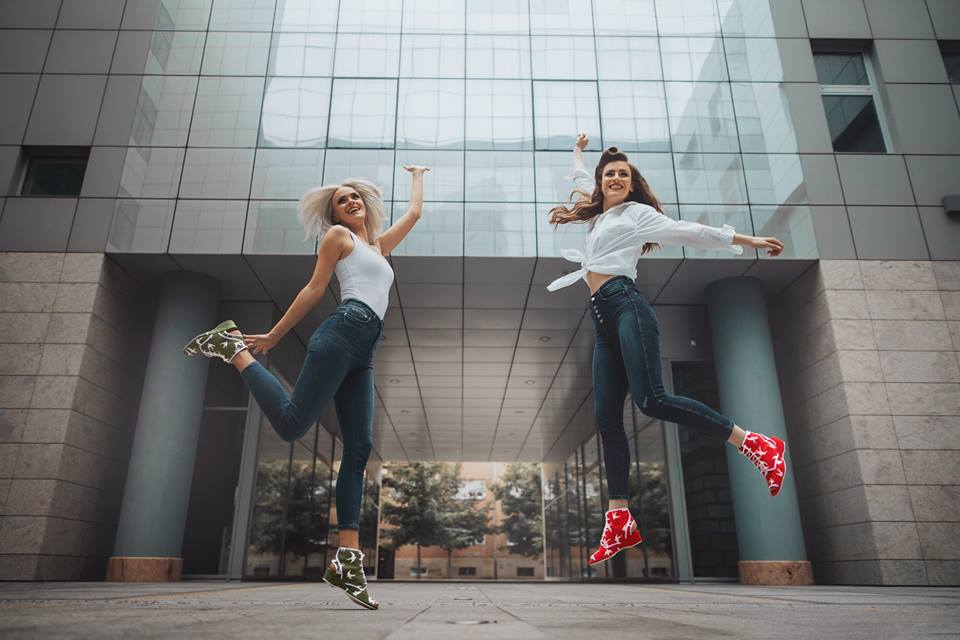 Borosana, the iconic footwear of the working class women, celebrate their 50th birthday.

Made by the Borovo in Vukovar, eastern Croatia, Borosanas were worn by females mainly working in the service industry. Originally they only came in white, which were worn by those in the medical profession, blue and black.

Today they popular amongst all the young and fashionable and come in all sorts of patterns. To mark the 50th birthday of the borosanas, Borovo has released five new models. 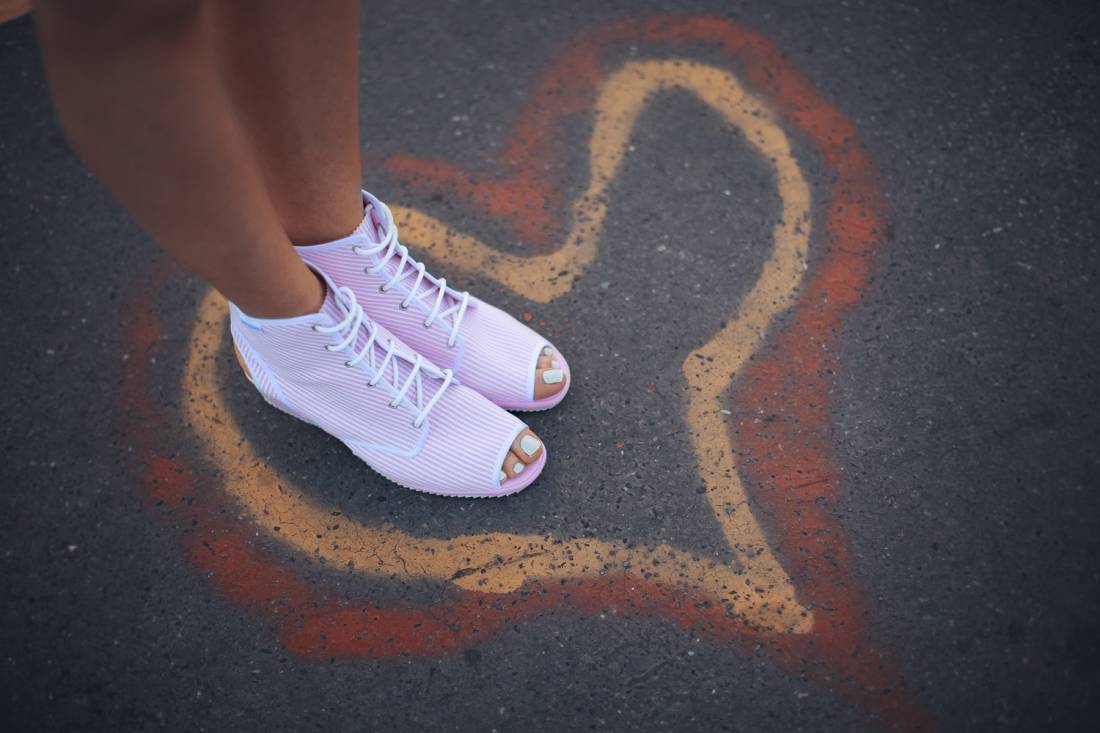 The open toe and heeled canvas orthopedic shoe are made exactly the same today as they were 50 years ago. At their peak, Borovo, who are celebrating their 87th birthday, was producing around 1 million pairs of Borosanas annually, today they produce around 200,000 pairs. 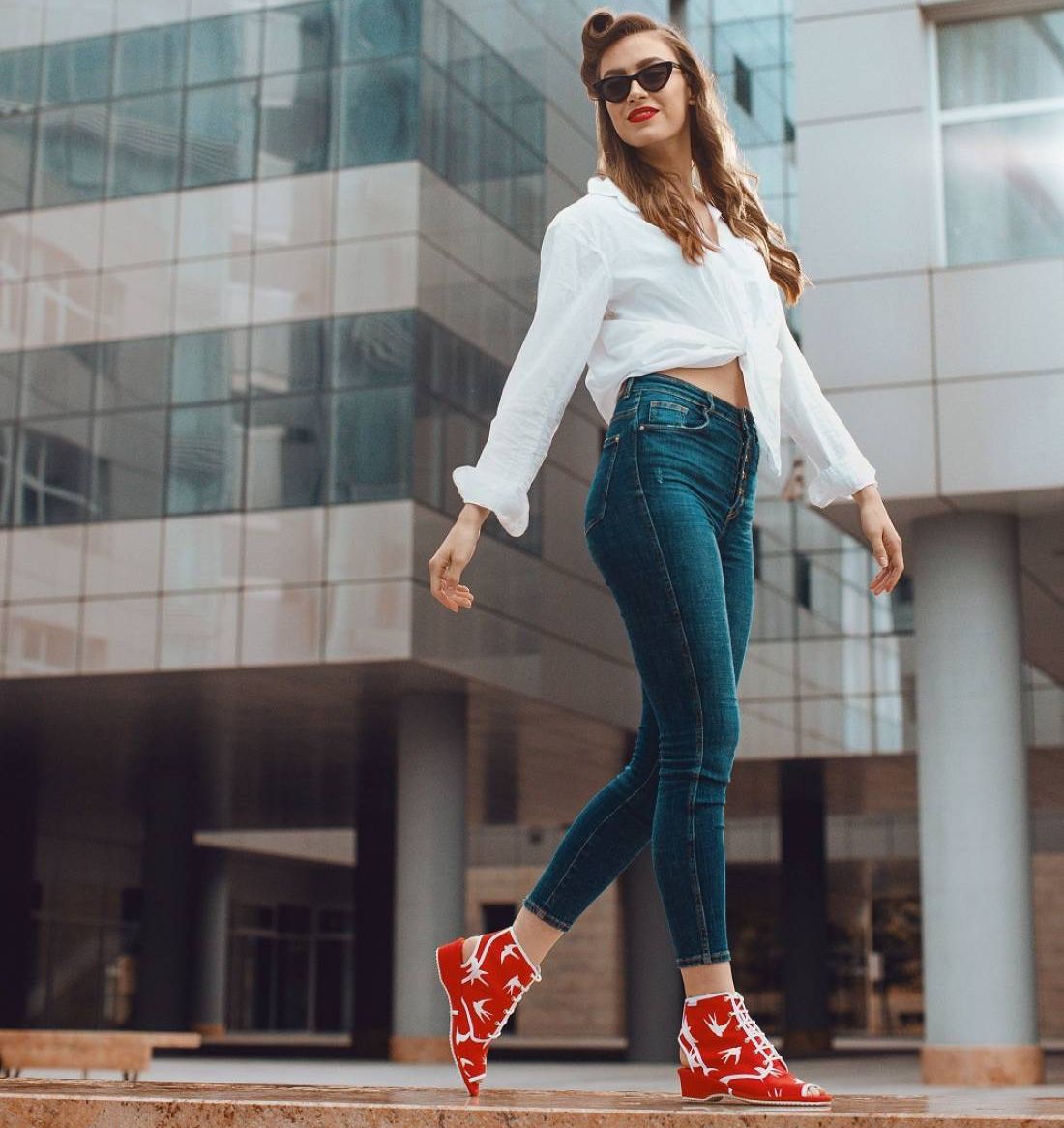 Whilst they are starting to become popular again in Croatia, there has also been interest from abroad with inquiries from Japan. 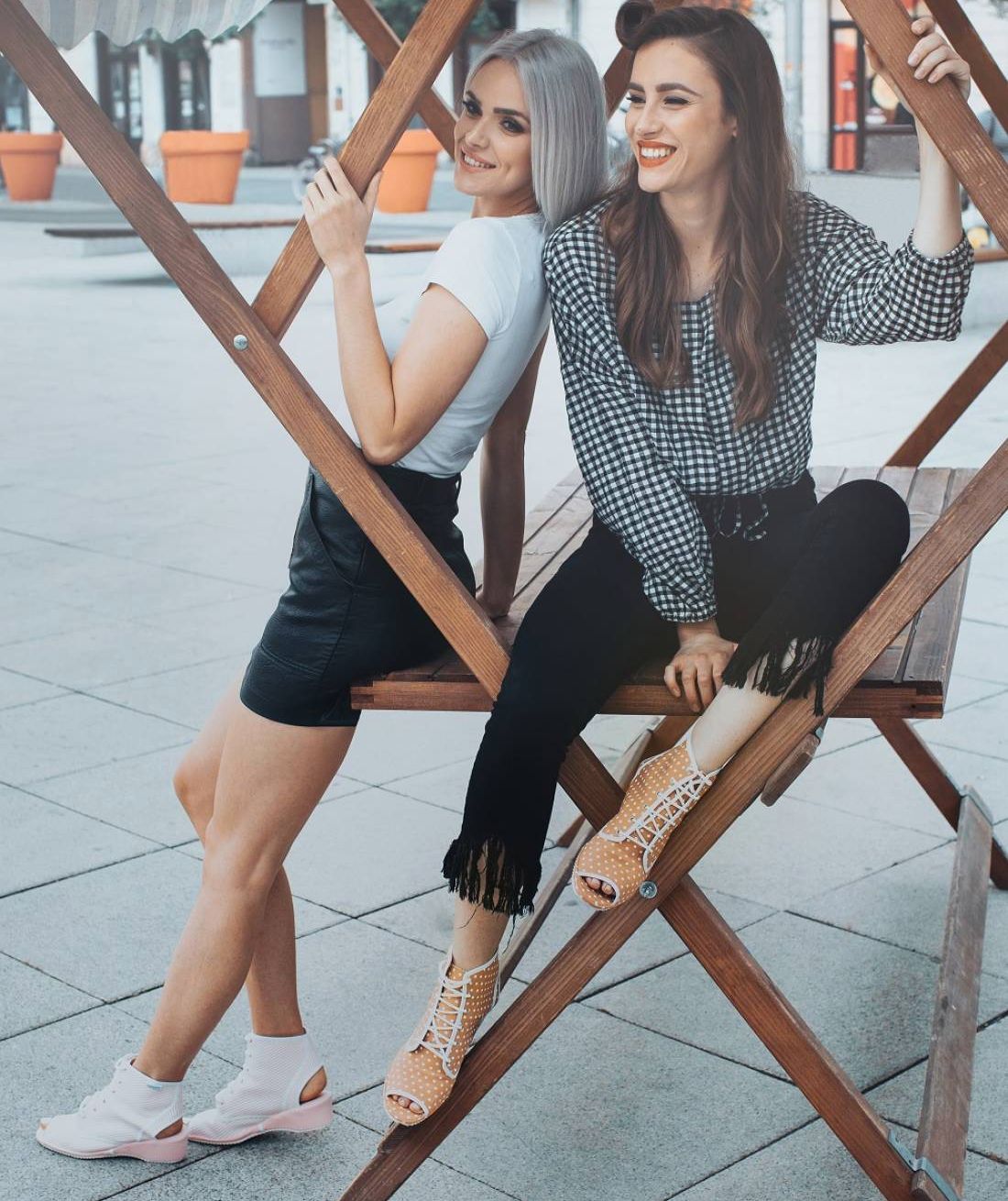 The advertising slogan from the 1960s until the 1980s for Borosanas was: “Work is a treat with Borosana on your feet.” 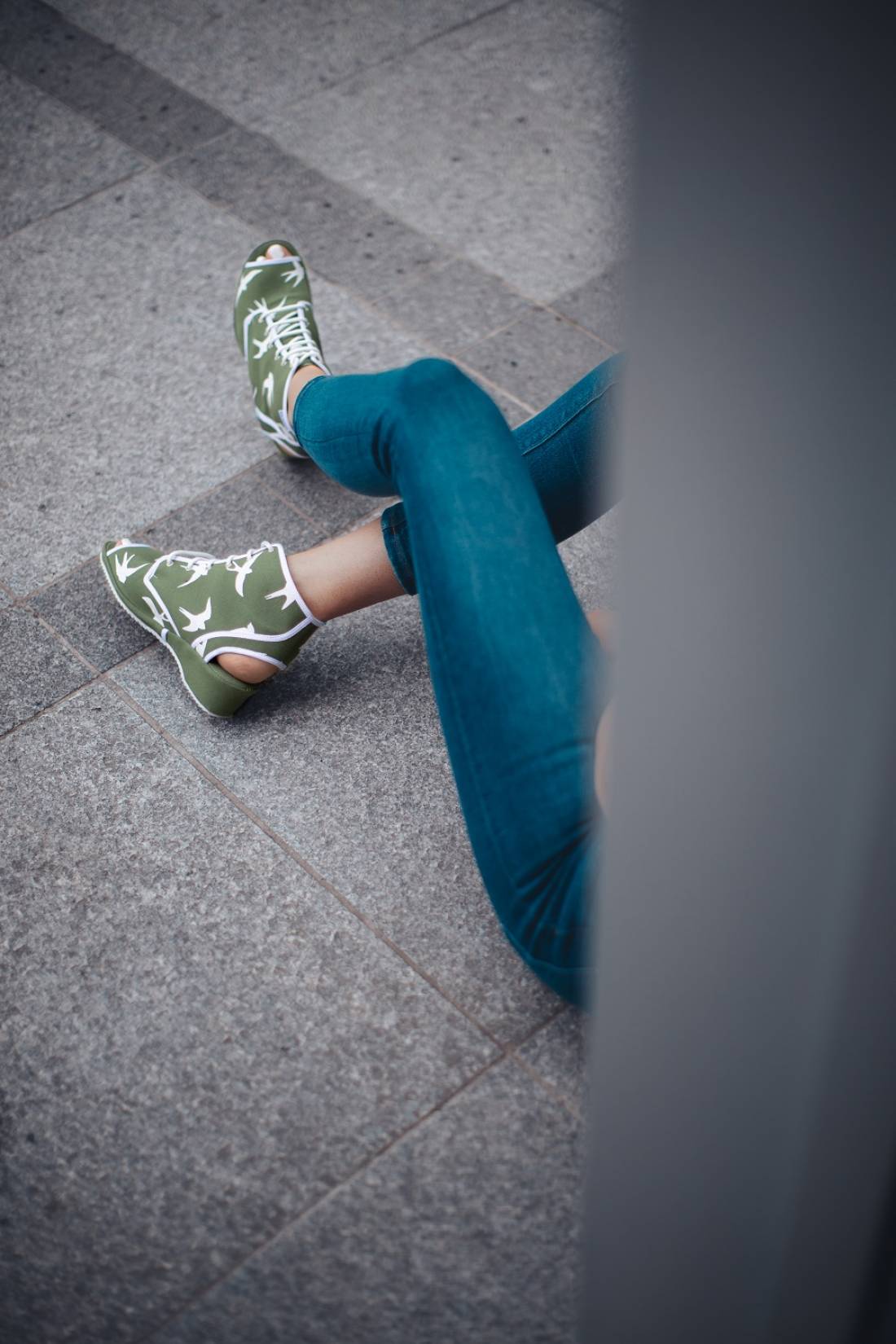 You can check out the new models on Borovo’s webshop.