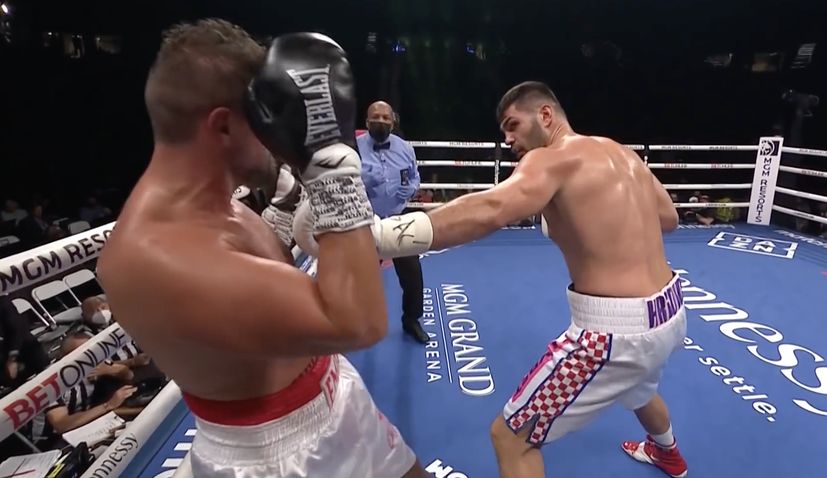 Croatian Filip Hrgović is set for a world title fight after the IBF ordered heavyweight champion Oleksandr Usyk to fight him.

Hrgovic, who became mandatory challenger after beating China’s Zhang Zhilei in August, will meet the Ukrainian for the title.

“El Animal is next for Usyk for the Heavyweight Championship – by official order of the IBF. Let’s get the show on the road,” the Croatian’s promoter Kalle Sauerland said on social media after promoter Eddie Hearn confirmed the news.

CONFIRMED: El Animal @Filip_Hrgovic is next for @usykaa for the Heavyweight Championship – by official order of the @IBFUSBAboxing 🔥🔥🔥🔥lets get the show on the road @EddieHearn #UsykHrgovic

The match now complicates a potential fight with Tyson Fury for the undisputed crown. Tyson Fury had hoped to fight Usyk in early 2023.

Usyk has held the IBF belt along with the WBA, IBF, and IBO since he beat Anthony Joshua last year.

Hrgović has 15 pro fights, chalking up 15 wins and 12 knockouts.

Meanwhile, the WBC have also ordered Ryad Merhy to fight Croatian Alen Babić, who is currently in camp with Tyson Fury as he prepares to fight Derek Chisora on 3 December. The winner will fight the winner of the Oscar Rivas and Lukasz Rozanski fight for the Bridgerweight title.