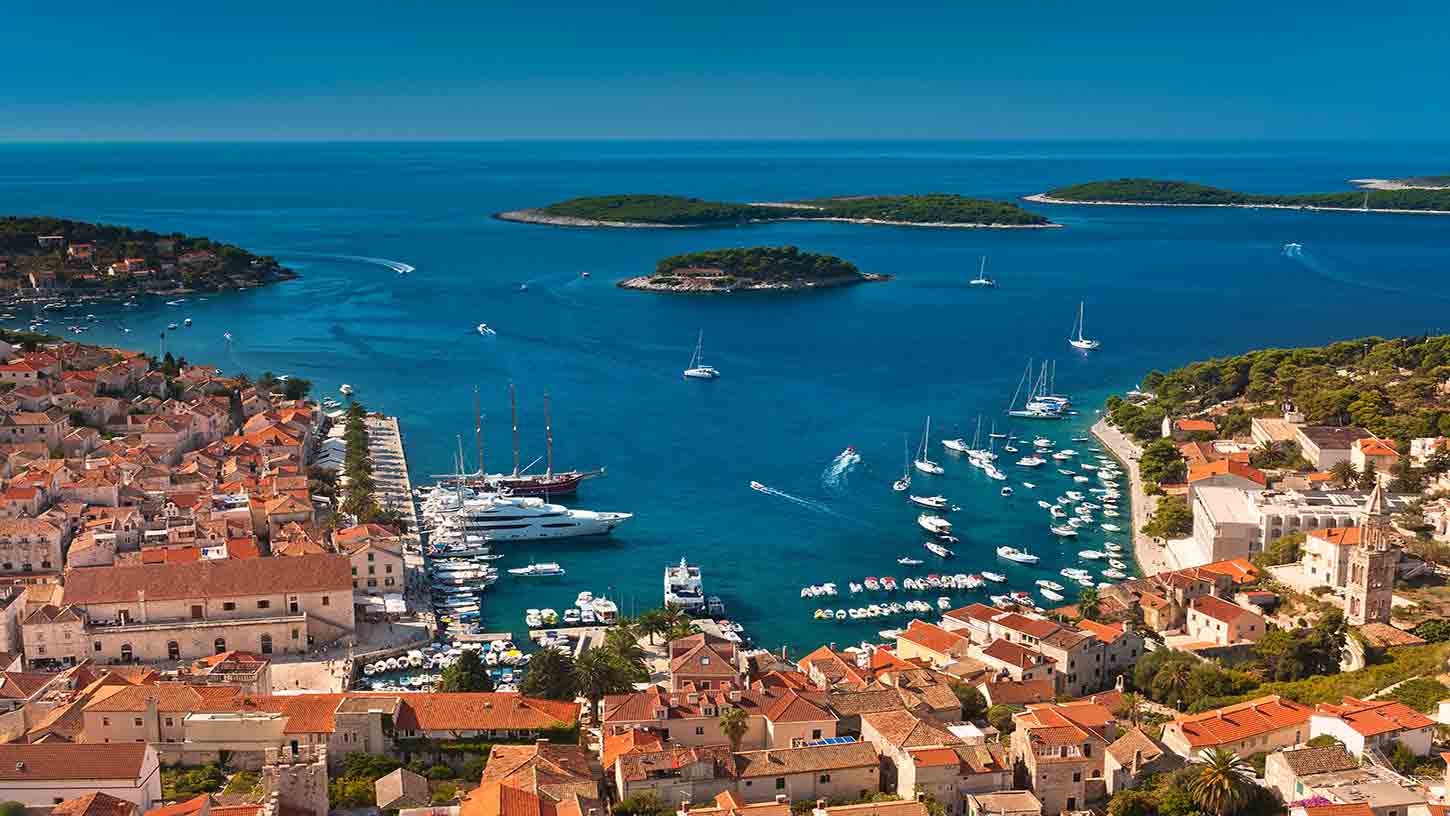 The city of Hvar on the Dalmatian island of the same name will dedicate 2018 to celebrating 150 years of organised tourism there.

Although there will be organised events all year to mark the 150th anniversary of organised tourism in Hvar, the main celebrations will be centered around the month of May.

Big celebrations are planned in Hvar from 10-15 May 2018, which was the date back in 1858 when the first tourist community was established. It was in 1858 that the first hotel, with 13-rooms, opened in Hvar.

There will be numerous exhibitions, concerts, and other entertainment programmes during the course of the year, and all with an international character.

“We will combine that with the occasion of the 160th anniversary (2018) of the meteorological station on Hvar, one of the oldest in Europe and the 160th anniversary of the birth of the inventor of dactyloscopy, Ivan Vucetic of Hvar, which is also the year that we intend to open the renovated historical Arsenal building with the oldest public theatres in Europe, an opportunity to present Hvar in its true light,” Hvar Mayor Rikardo Novak told Hina, before adding.

“We hope and are doing a lot so that the positive tourism trends continue and believe that the 150th anniversary of tourism in Hvar will be an additional or new driver for people to visit our city and our island,” Hvar Mayor Rikardo Novak said.

Novak says there are big plans for Hvar in the pipeline.

“We will do additional infrastructure and landscaping works in the city next year and promote it as a desirable place to live. We will strengthen the emphasis on culture and continue to promote our culinary offer, active holidaying, congress destination, health tourism and so on as well as quality accommodation with the addition of the first five-star hotel in Hvar.”

Find out more about 150 years of organised tourism in Hvar and what is planned on the Tourist Board website.