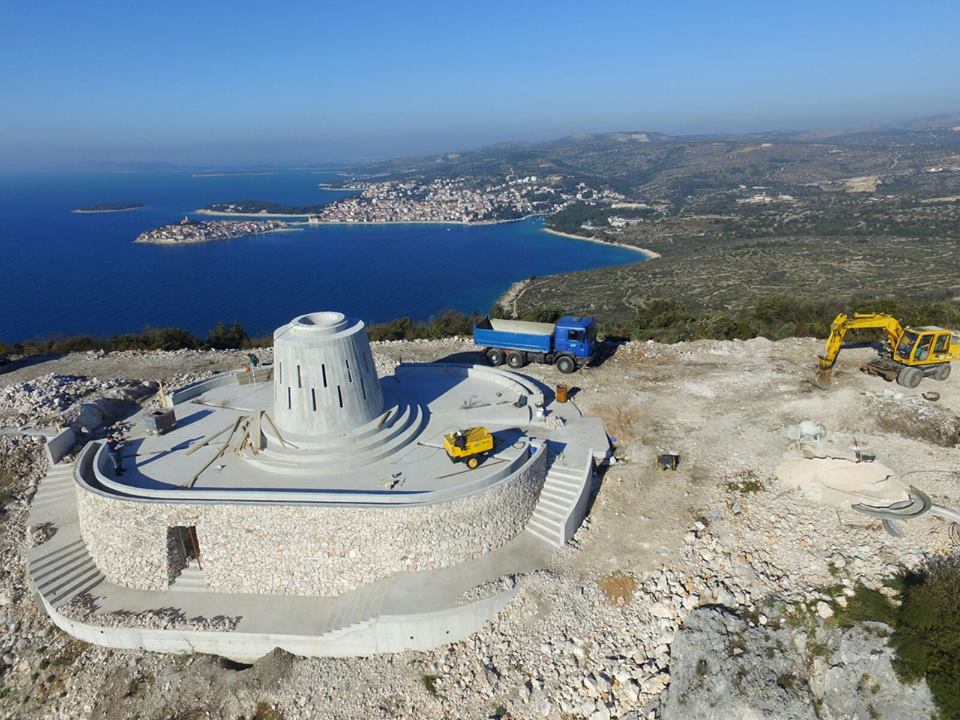 A huge 17-metre statue of the Virgin Mary is currently being built in the town of Primošten near Šibenik on the Dalmatian coast.

The monument will be used to attract religious pilgrims and religious tour groups from all over the world, and on Thursday representatives of the Italian project ‘Cammini Lauretani’, who want to connect shrines to the Virgin Mary around the world, visited the site. 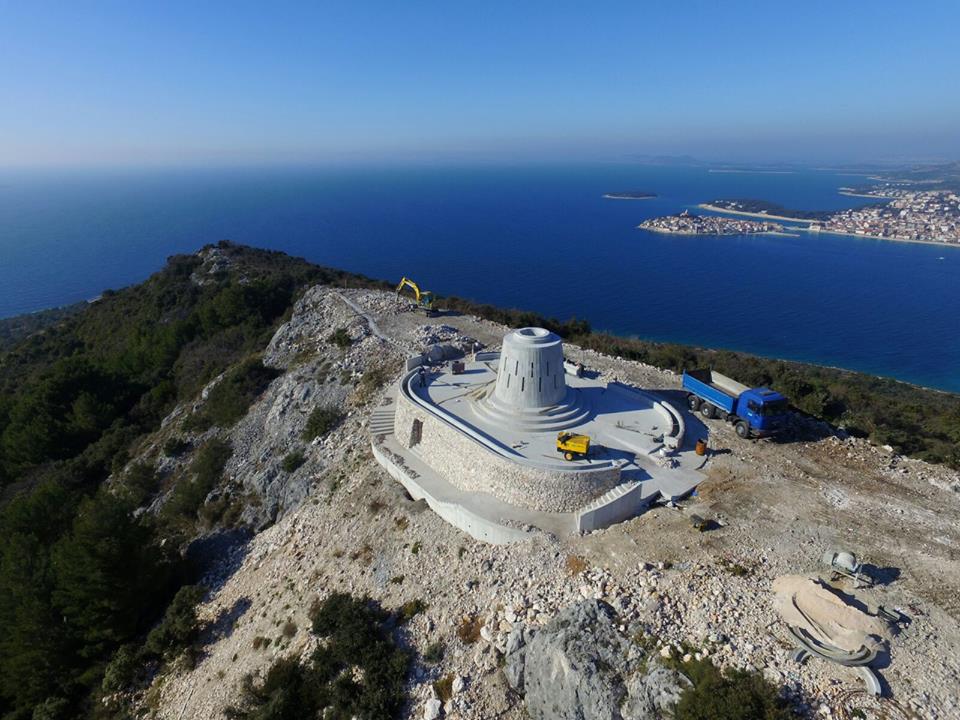 The representatives met with Primošten head Stipe Petrina and other council members where a tour of the construction site took place, the council announced on its Facebook page.

“This project will be unique in Croatia and it has had the blessing of the Holy See and Pope Francis,” the Council stated, adding that the statue will be able to be seen from Italy on a clear day. 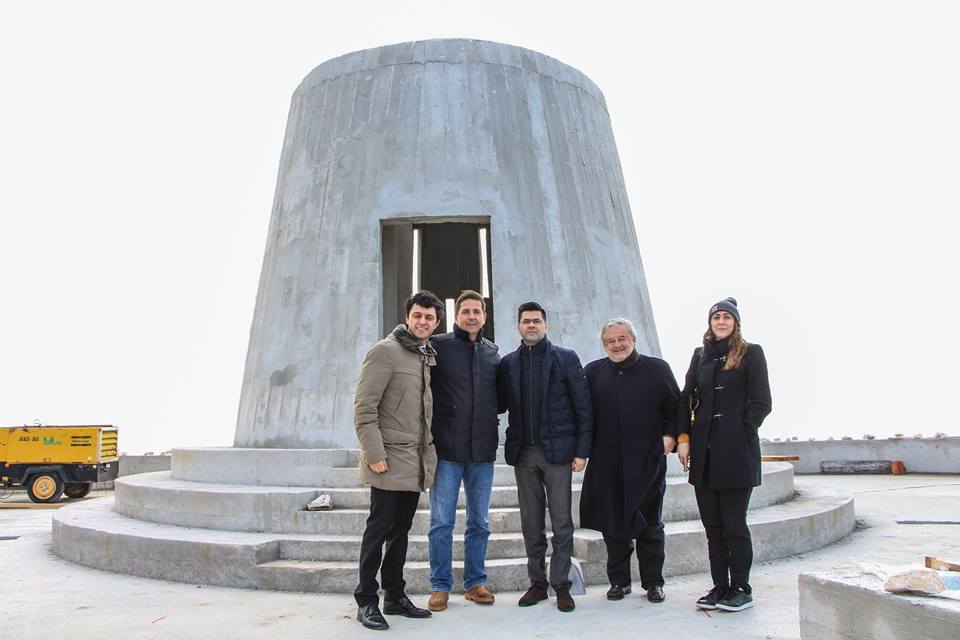 When the statue is unveiled in April next year in Primošten, it will be one of the biggest shrines to the Virgin Mary in the world.