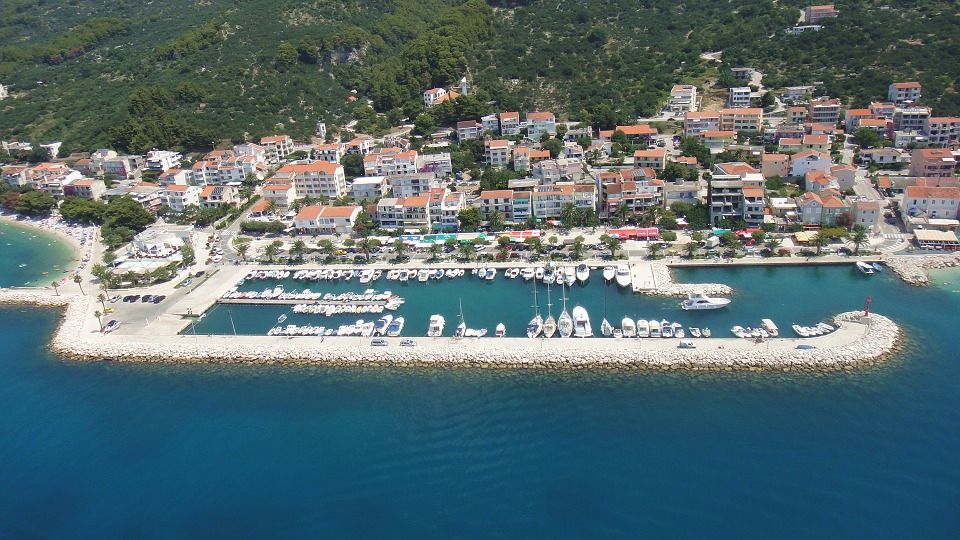 Tučepi plays host to the 2019 MCL this week

TUČEPI, 21 May 2019 – Former Australian international Brad Hogg will be the main attraction when the 2019 Mediterranean Cricket League (MCL) gets underway in Tučepi on Croatia’s Dalmatian coast on Thursday.

The 4th edition of the MCL T20 tournament is taking place from 23-26 May at the Bluesun Hotel Alga grounds in Tučepi.

2018 champions the Boomerangs, a team of mainly Croatian heritage cricketers from Australia which was formed by the group ‘Friends of Croatian Cricket’ (FOCC), will be aiming to defend their title and have been bolstered by the inclusion of Brad Hogg in their squad. 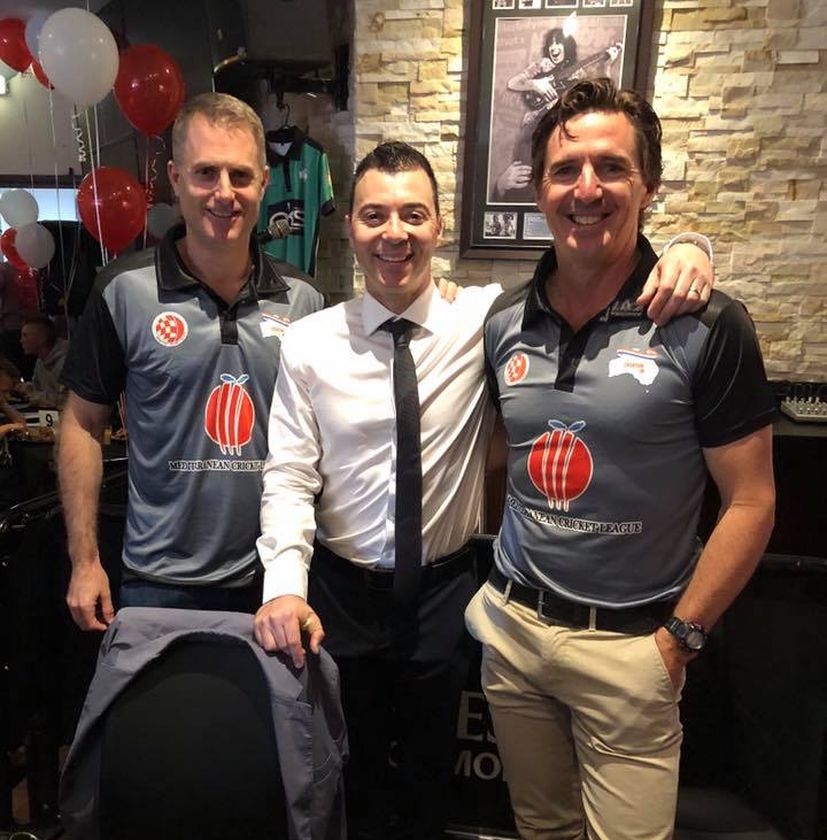 Hogg played 123 One-Day internationals, 15 T20s and 7 Test matches for Australia before retiring from international cricket in 2008. The left-arm spinner took 156 One-Day wickets at an average of just over 26. He took 17 Test match wickets and 7 T20 wickets.

Hogg will be the second former test cricketer to play in Croatia at the MCL after former Indian test player Abey Kuruvilla appeared at the inaugural event back in 2016. Another former Australian cricketer, Simon Katich, who has Croatian roots, is the MCL Ambassador. 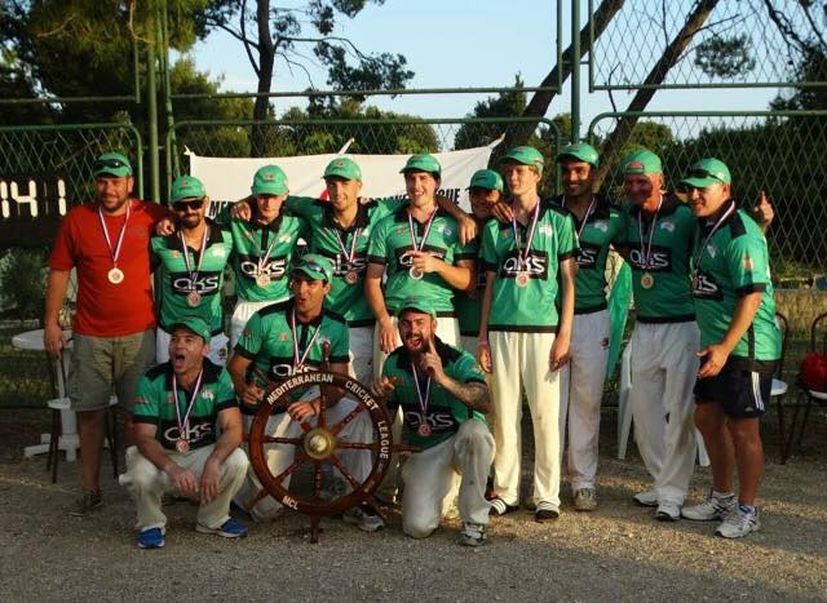 If they are to make it back-to-back titles, then the Boomerangs will have to get past the 2017 champions, Saaremaa cricket club from Estonia, the strong Sledgehammer cricket academy from India, Qatar’s Warriors cricket club and Croatia ‘A’. 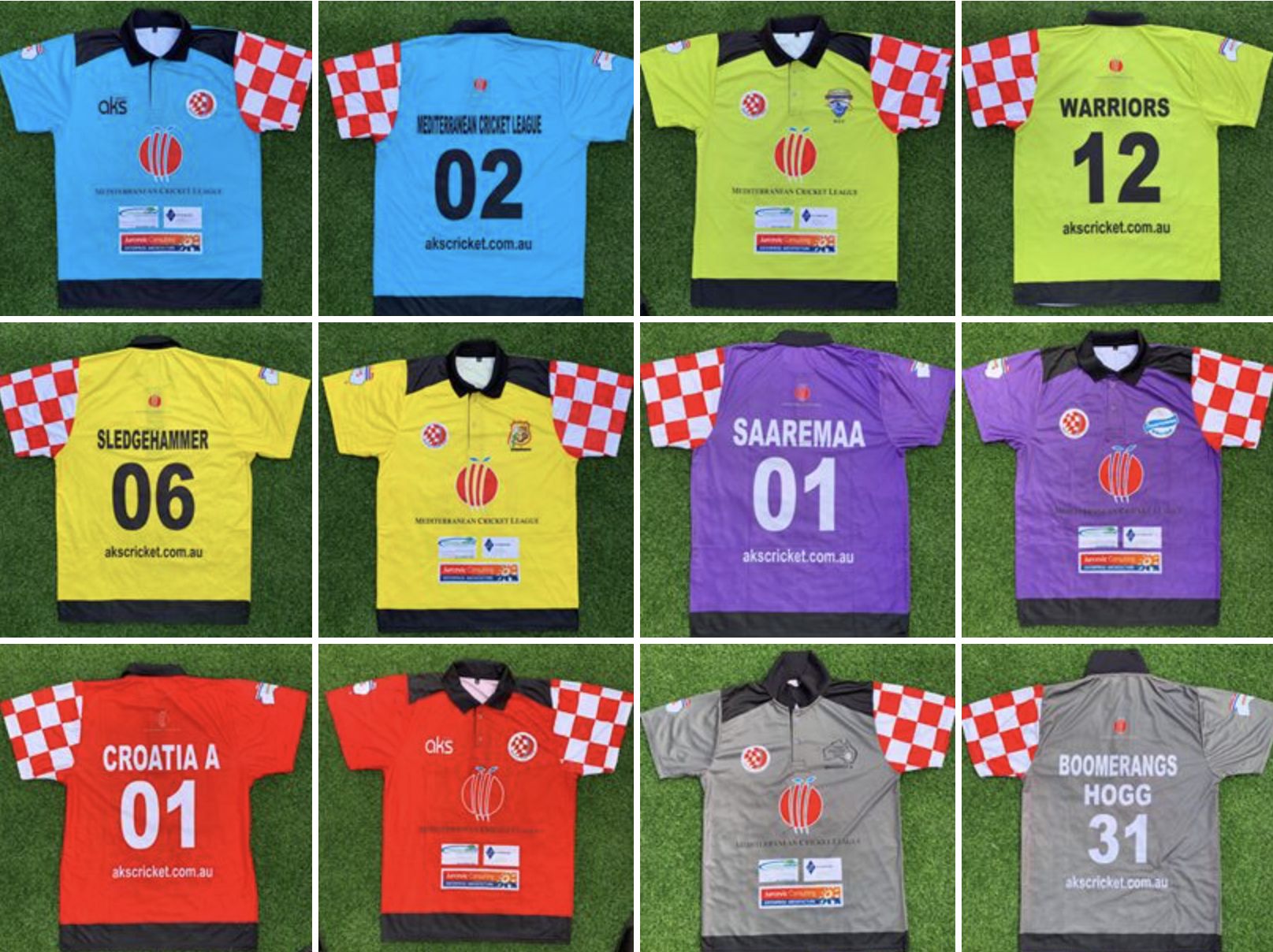 Matches will be played all day from Thursday – Sunday with entry to the ground, which is located at the Bluesun Hotel Alga, free everyday. 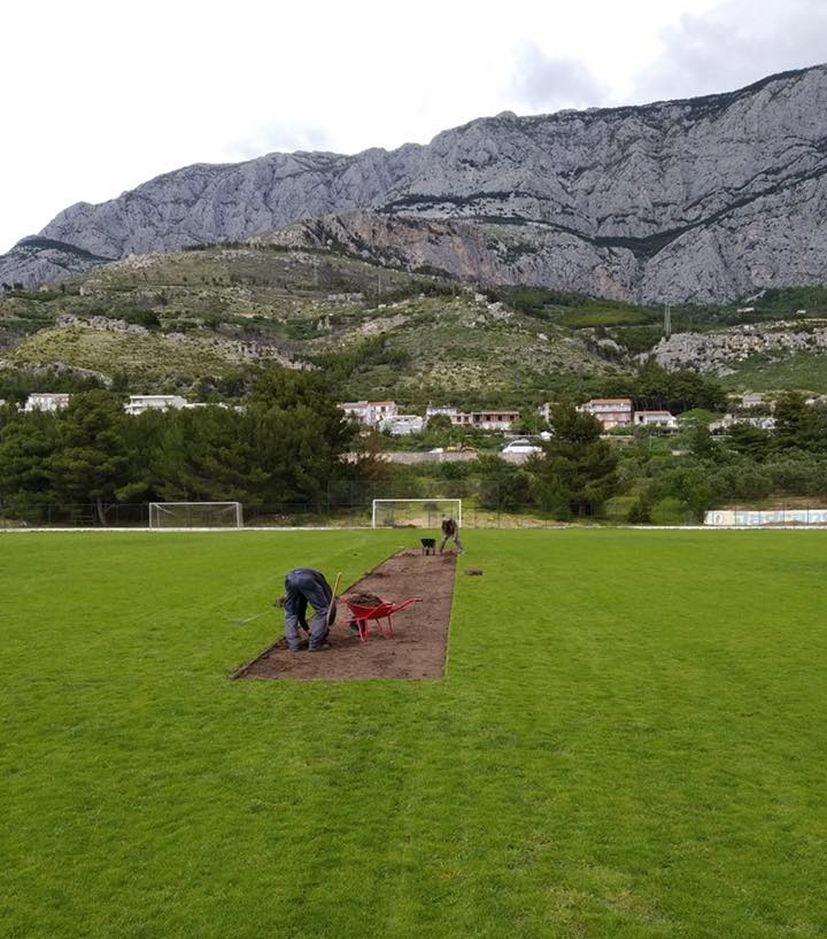 Pitch preparations in Tučepi earlier in the week