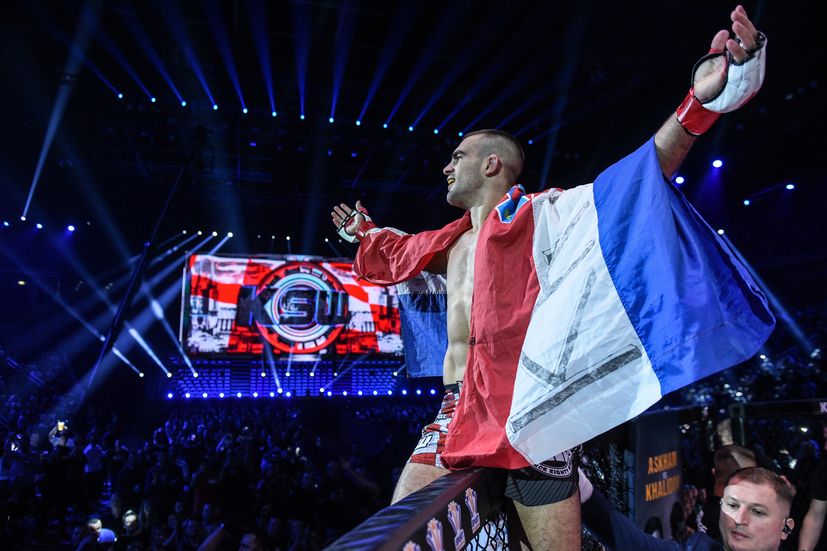 Fighting out of the ATT Zagreb gym, Erslan made his promotional debut at KSW 51 last November in his native Croatia. The entire Arena Zagreb jumped to their feet with excitement as Erslan defeated Spain’s Darwin Rodriguez with an emphatic first-round TKO. The 28-year-old then scored another first-round stoppage win this past July at FNC 3 in Croatia, cementing his position as the number one contender for the light heavyweight title.

Tomasz Narkun is the longstanding KSW champion and has defended his title four times. Regarded as the best light heavyweight fighter in Europe, Narkun has had career wins over the likes of Goran Reljic, MMA veteran Sokoudjou, Przemysław Mysiala, and became the first man ever to beat Mamed Khalidov in KSW. 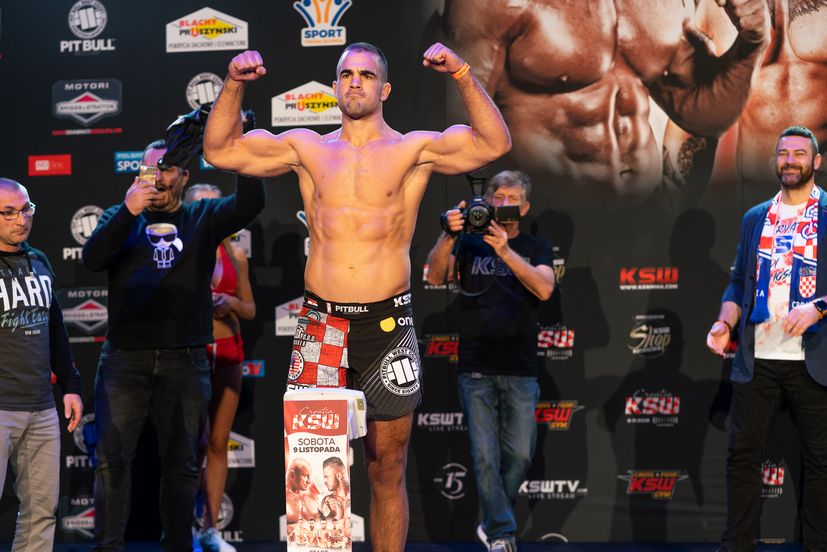 Both Narkun and Erslan are known for their finishes, making this contest exciting and unpredictable.

In the main event of KSW 56, Roberto Soldic (17-3) jumps up to the middleweight division to face former champion & KSW legend Michal Materla (29-7) in an explosive contest and one of Soldic’s toughest fights to date.

This event promises to be one of the biggest nights ever for Croatian MMA. 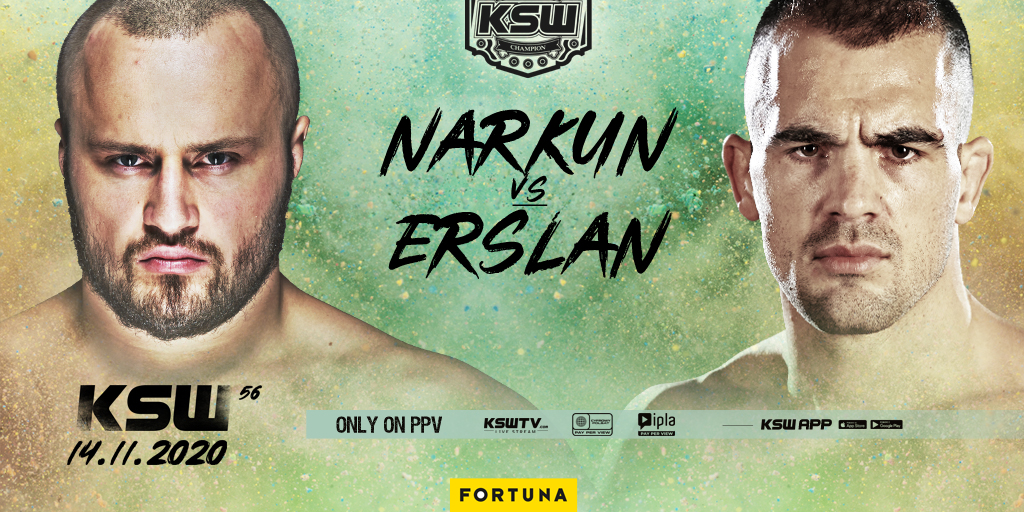