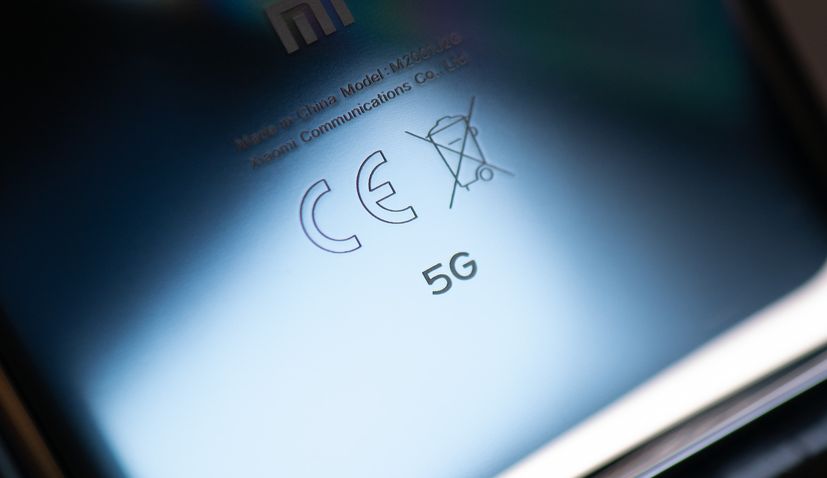 With 5G, HT is building a network of the future that will enable the connectivity and automation of a large number of sensors, industrial devices, autonomous vehicles, drones, as well as further advances in telemedicine, the company said in a press release.

CEO Kostas Nebis said that the commercial start of the 5G network was a milestone for the company and for the entire telecommunications industry in the country because the 5G network would open up opportunities for innovations that would boost economic and social development.

The rollout of the 5G network is a continuation of activities on the construction of the network of the future which HT began to implement and test in March 2019.

A1 Hrvatska will enable access to the 5G network for its users in more than 70 towns across Croatia as of December this year, using DSH or dynamic spectrum sharing technology.

A1, the second-biggest telecom company in Croatia, activated 5G this summer already.