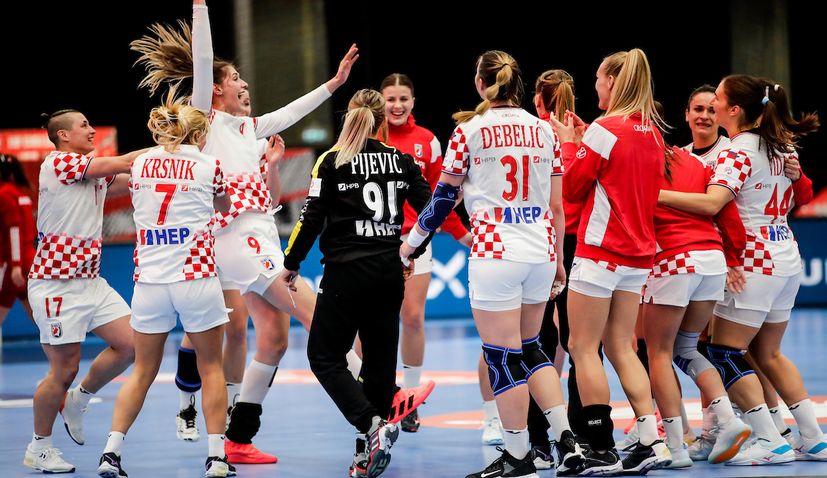 ZAGREB, 16 December 2020 – Croatia’s historic semifinal match at the 2020 European Women’s Handball Championship in Denmark on Friday will be shown on Croatian radiotelevision (HRT) after the state broadcasters confirmed they had secured the rights.

Croatia beat Germany last night to reach the semifinals for the first time in history. Until now, fans could only watch Croatia’s matches at the tournament on pay tv. 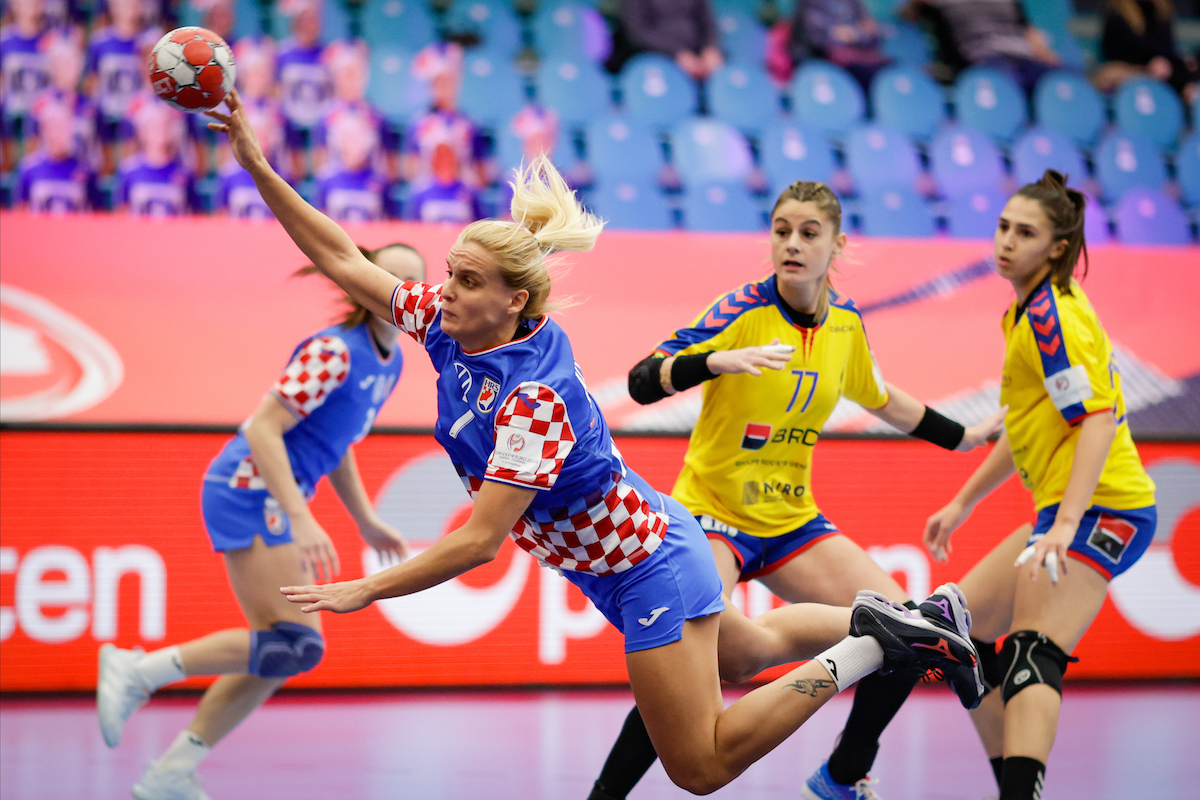 HRT confirmed it has the rights to show both semifinals and either the final or 3rd-4th place match, depending on which match Croatia will play.

“Croatian radiotelevision (HRT) has bought the TV rights to the finals of the European Women’s Handball Championship. The Croatian women’s handball team has provided great performances in Denmark, where for the first time in history it secured a place among the four best teams. You will be able to follow the fight for medals with a studio show, analysis and guests this weekend in our program as well. HTV has the right to 3 matches – both semifinals on Friday, December 18, and on Sunday, December 20, the match in which Croatia plays (for 3rd place or finals). Let’s follow the historical performance and success of Croatian women’s handball in our program as well,” HRT said in a statement.

Croatia will play France in the semifinal on Friday at 6 pm. 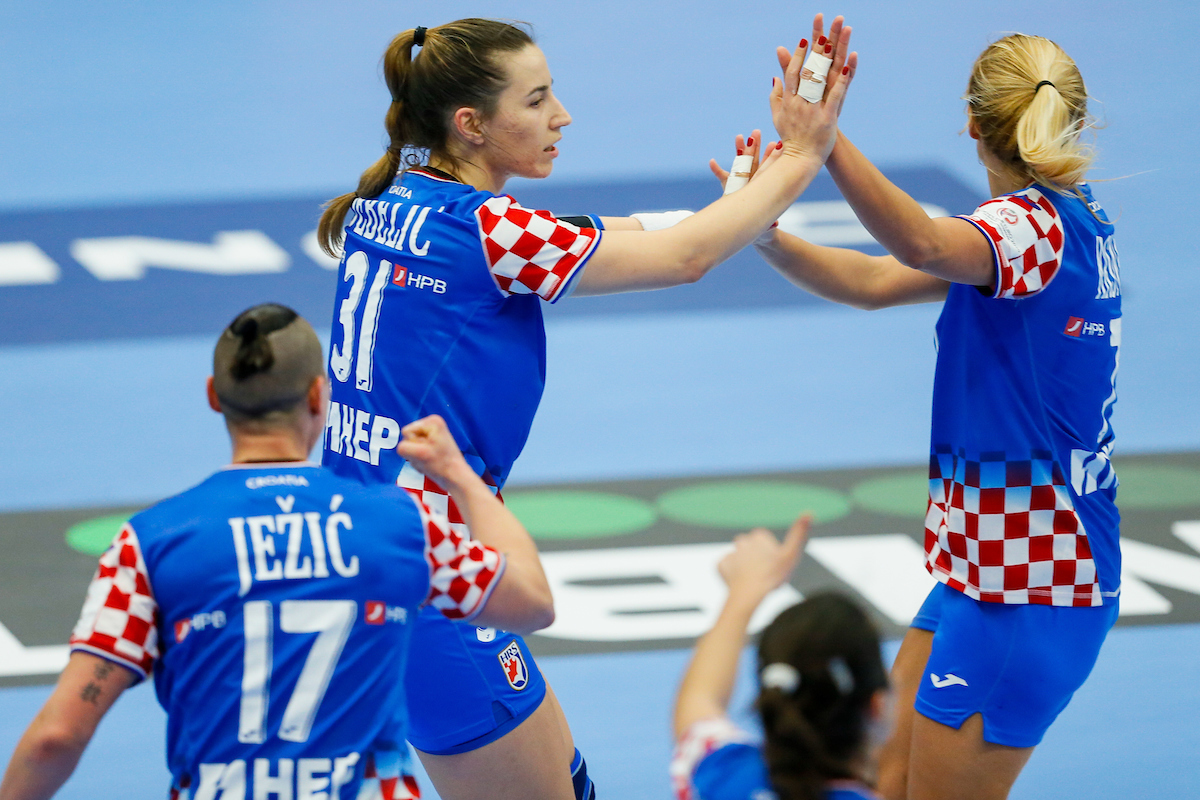 Croatia has been Impressive so far at the tournament, beating Hungary, world champions The Netherlands, Serbia, Romania, and Germany. They have only lost one match to Norway.