Home » Business » How the Croatian goat became the queen of hygiene 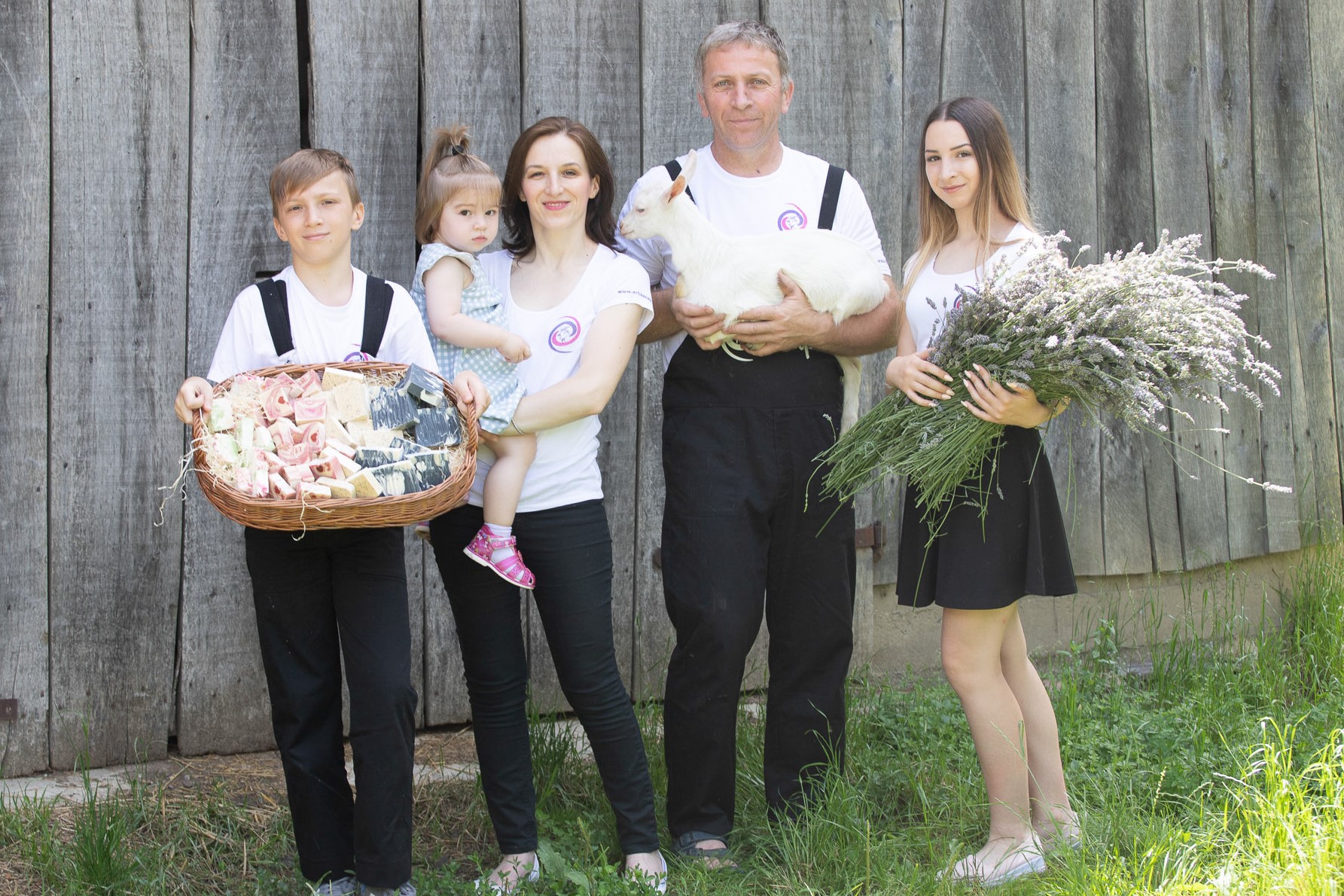 Goat’s milk is already well known when it comes to immunity, primarily in diseases of the respiratory system, but due to its composition, goat’s milk is very mild to human skin.

Goat’s milk nourishes the skin, makes it hydrated and soft and has an anti-inflammatory effect. The use of this milk has no negative effects on the skin, and due to the presence of alpha-hydroxy acids, it removes dead cells, effectively exfoliates the upper layer of the skin, so the result is a brighter and more even complexion. 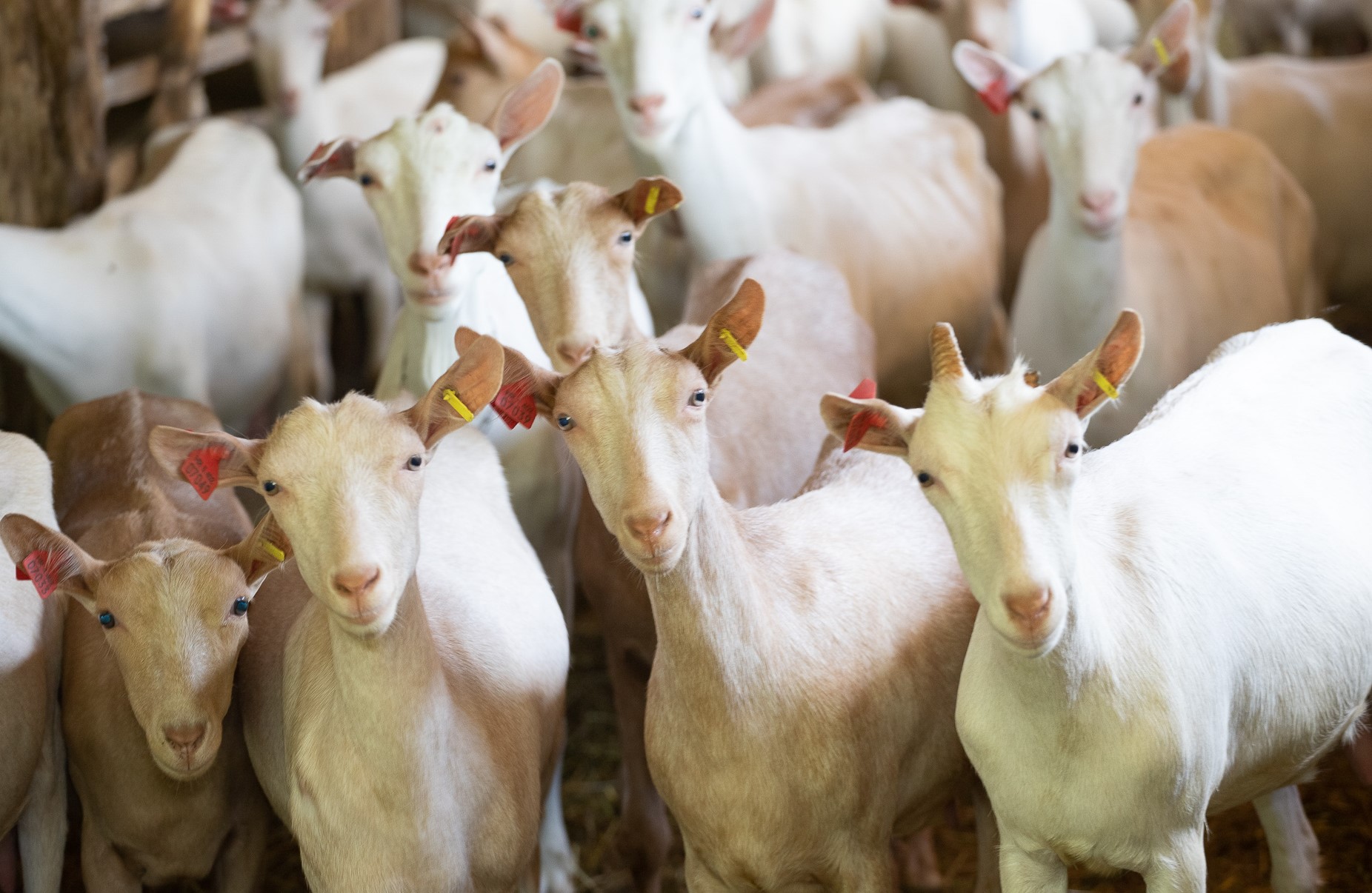 It has an anti-inflammatory effect due to fat molecules that inhibit the growth of microorganisms, and the cream is an excellent means of moisturising the skin, has a soothing effect and rejuvenates it. At its core, the effects of goat’s milk are moisturising, anti-aging, anti-inflammatory, nourishing action, repairs and revitalises, without carrying with it any negative effects on the skin and provides rest to the skin.

No room for mistakes

The Korošec family from Đelekovac in Croatia’s Podravina area, which produces cosmetics from goat’s milk, knows all this very well. They have about two hundred goats and have been turning their milk into healthy aftershaves, creams and balms for several years. They called their cosmetics Art in Soap because the production of these products really ends up and looks like real art. 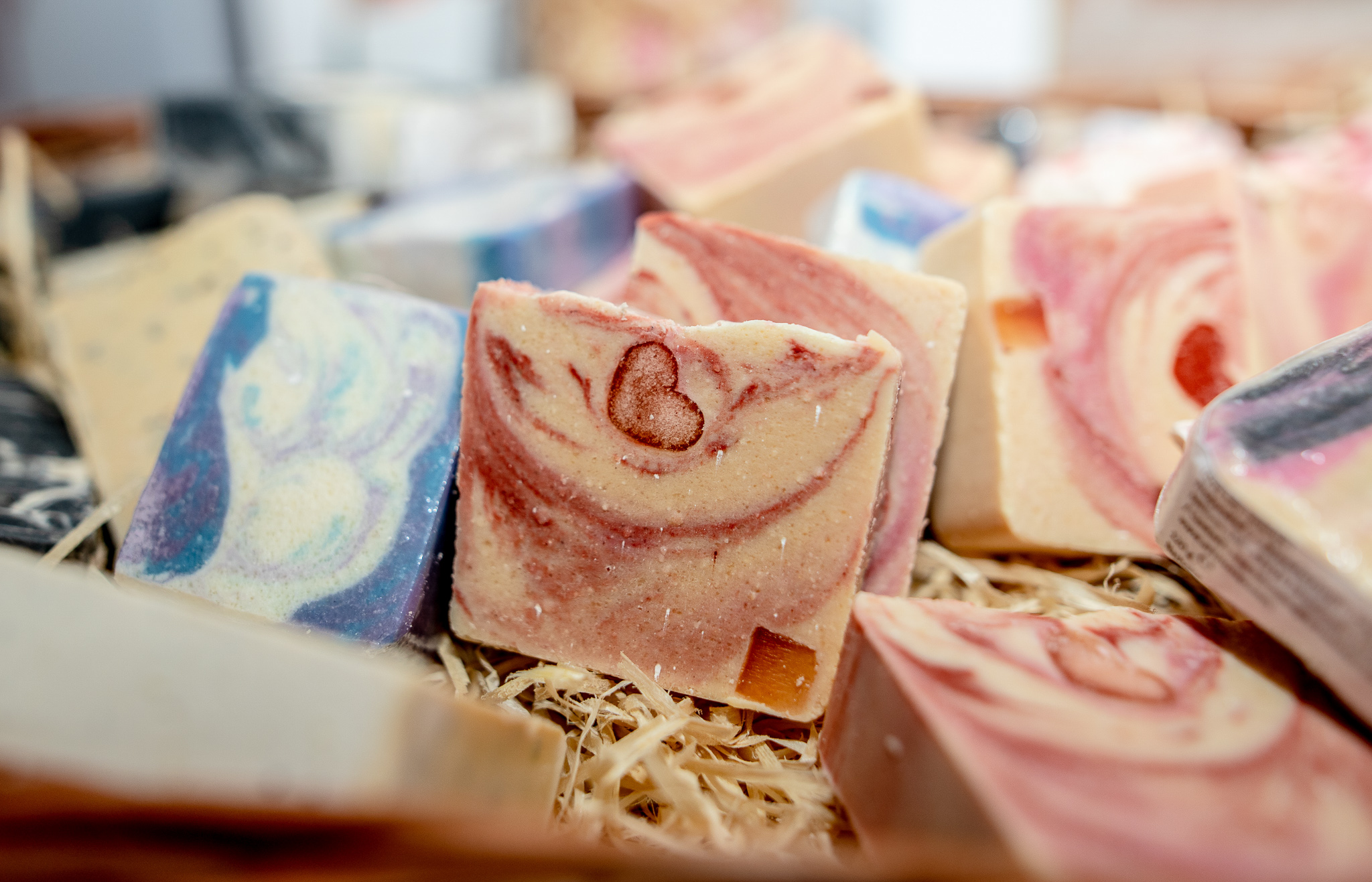 “Production is not too demanding, in fact, it is quite similar to cooking. You have a recipe and you work by it. You just have to be very careful not to make a mistake, because there is no room for mistakes in this type of “cooking”. While the cream can be stored very quickly, for example within an hour you can already have the finished product, with soaps it is a completely different story. It takes a few hours in the manufacturing plant to mix the product and pour it into the mold, and after cutting, there are a few weeks of waiting and drying, just to be able to try out what you’ve made. Then comes the final processing and packaging,” reveal Ivana and Davor Korošec, who started producing cosmetics at the urging of friends. 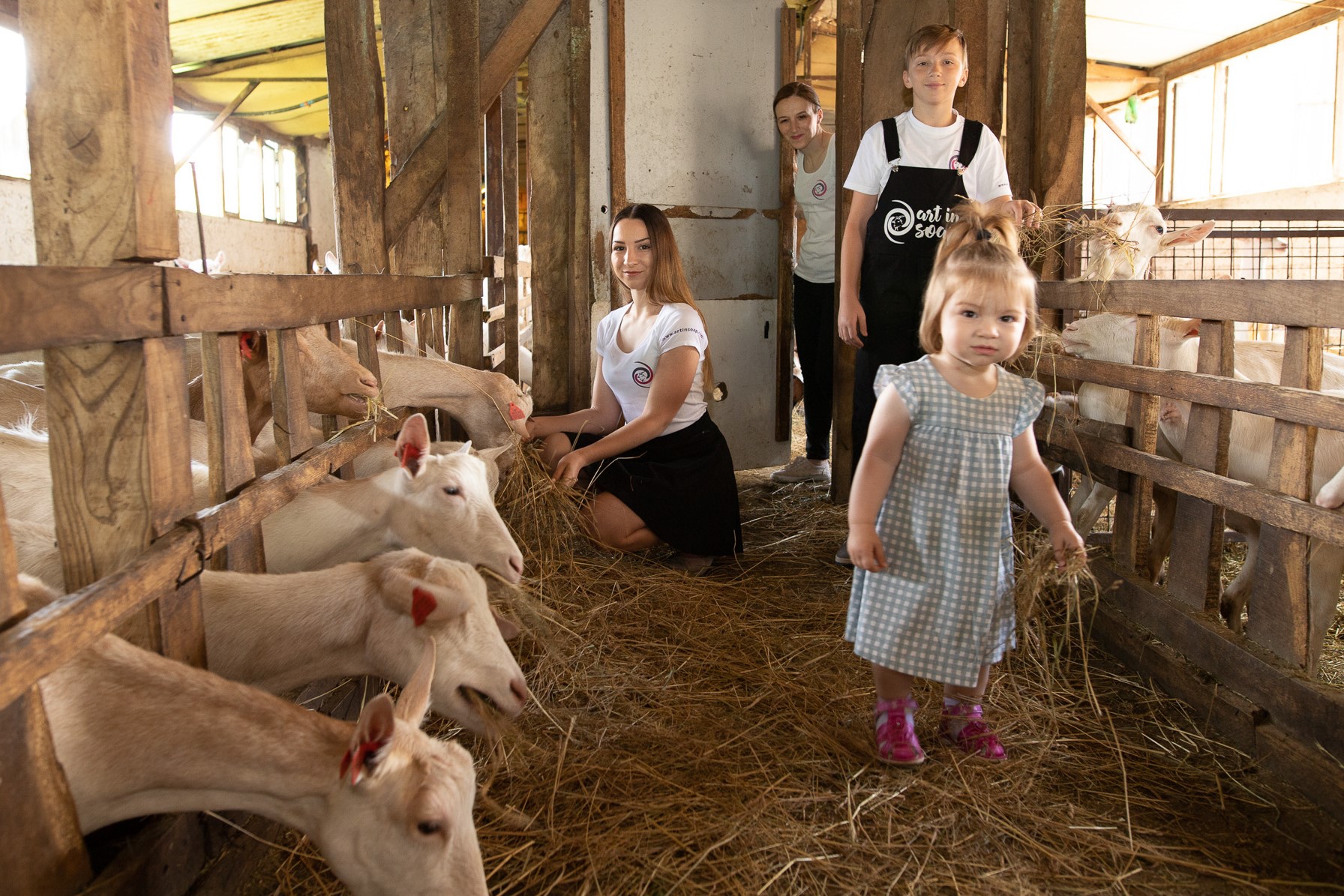 Not every goat is the same

Not all cosmetics are the same, and not every skin is the same. Still, those who tried cosmetics with goat’s milk immediately noticed the difference. People who have some skin health problems spend much of their lives trying to find the right solution to their problems, and then relax when they finally find it. For example, over 90% of them complain that conventional personal hygiene products dry out their skin, irritate it and cause itching and sometimes allergic reactions or dermatitis. By applying goat’s milk soap, such skin conditions are improved, and washing is a pleasure, not an irritation. 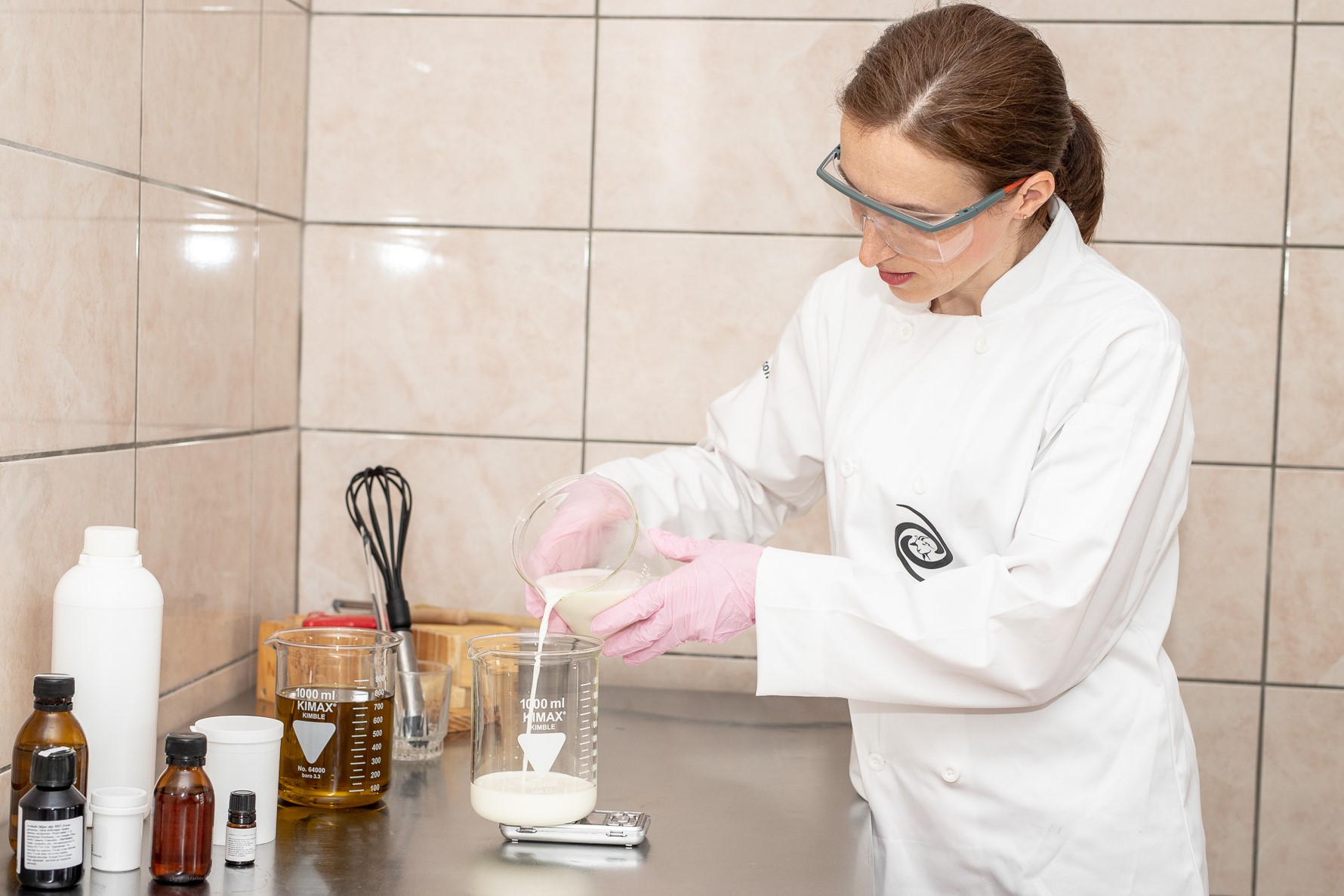 “We often encounter raised eyebrows when people walk past our booth at trade shows. It just tells us how many people may not have heard of such products at all and it’s a novelty to them. We always try to explain what are the skin benefits that such products bring, and we are happy when consumers recognise it as something good, and we are happy when they come back to us repeatedly, saying that they are “addicted” to goat’s milk products and want to try some which they hadn’t until then “, reveals Ivana, who helps her husband Davor at the Korošec family farm, which is the largest goat milk producer in Koprivnica-Križevci County, and whose products are also gold medal winners at the Agro Arca innovation fair. 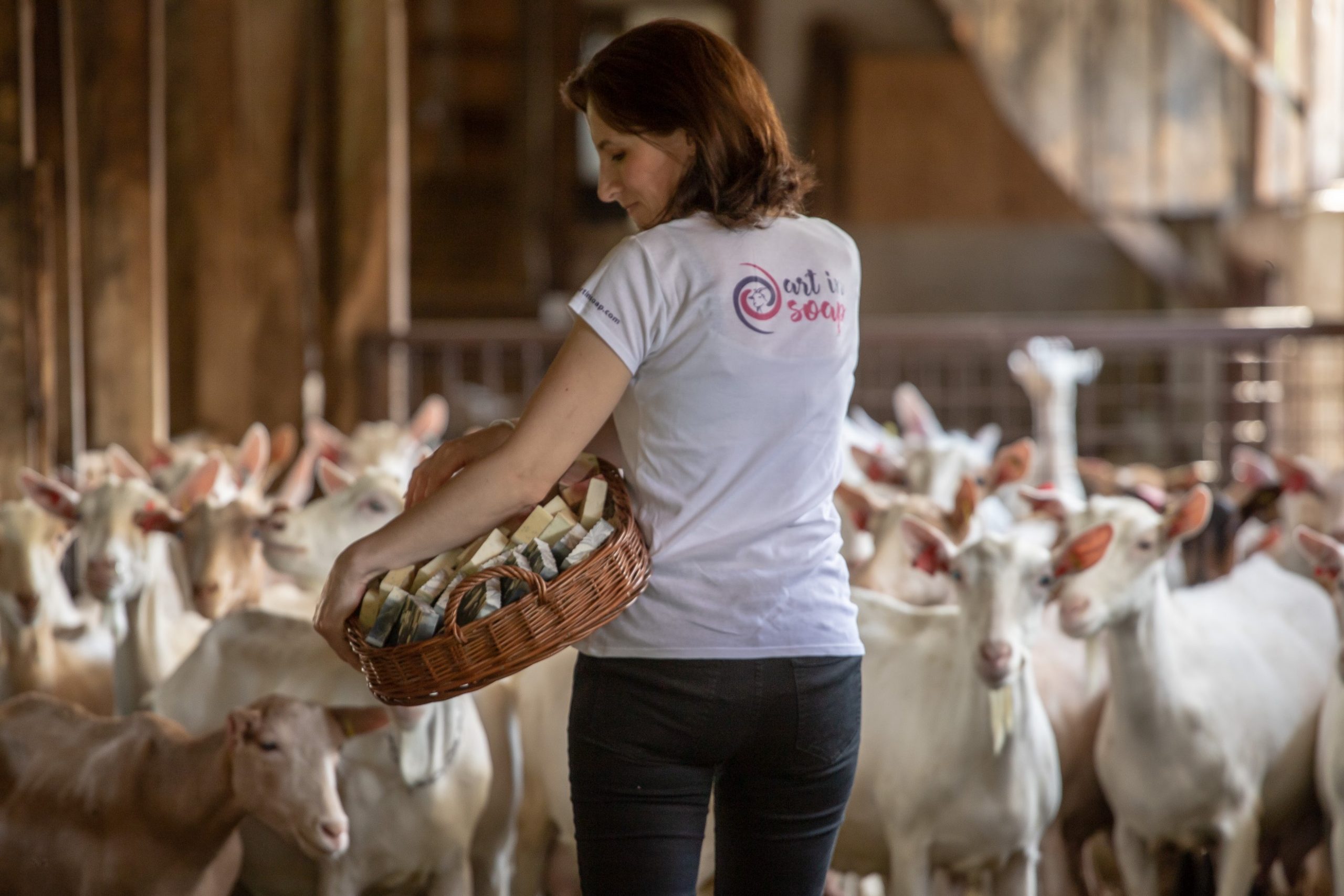 Healthy cosmetics do not need to be expensive

These cosmetic delicacies are actually created by the whole family. Ivana’s husband is a phytoaromatherapist, so all the recipes come from him, and their children, two teenagers, are also involved in some jobs. The name Art in Soap is due to their daughter. She wanted to give up drawing school, so the family added “art” in the name of the brand, which makes a lot of sense since their soaps are not monochromatic, but many hours are woven to make the final product look like a work of art. 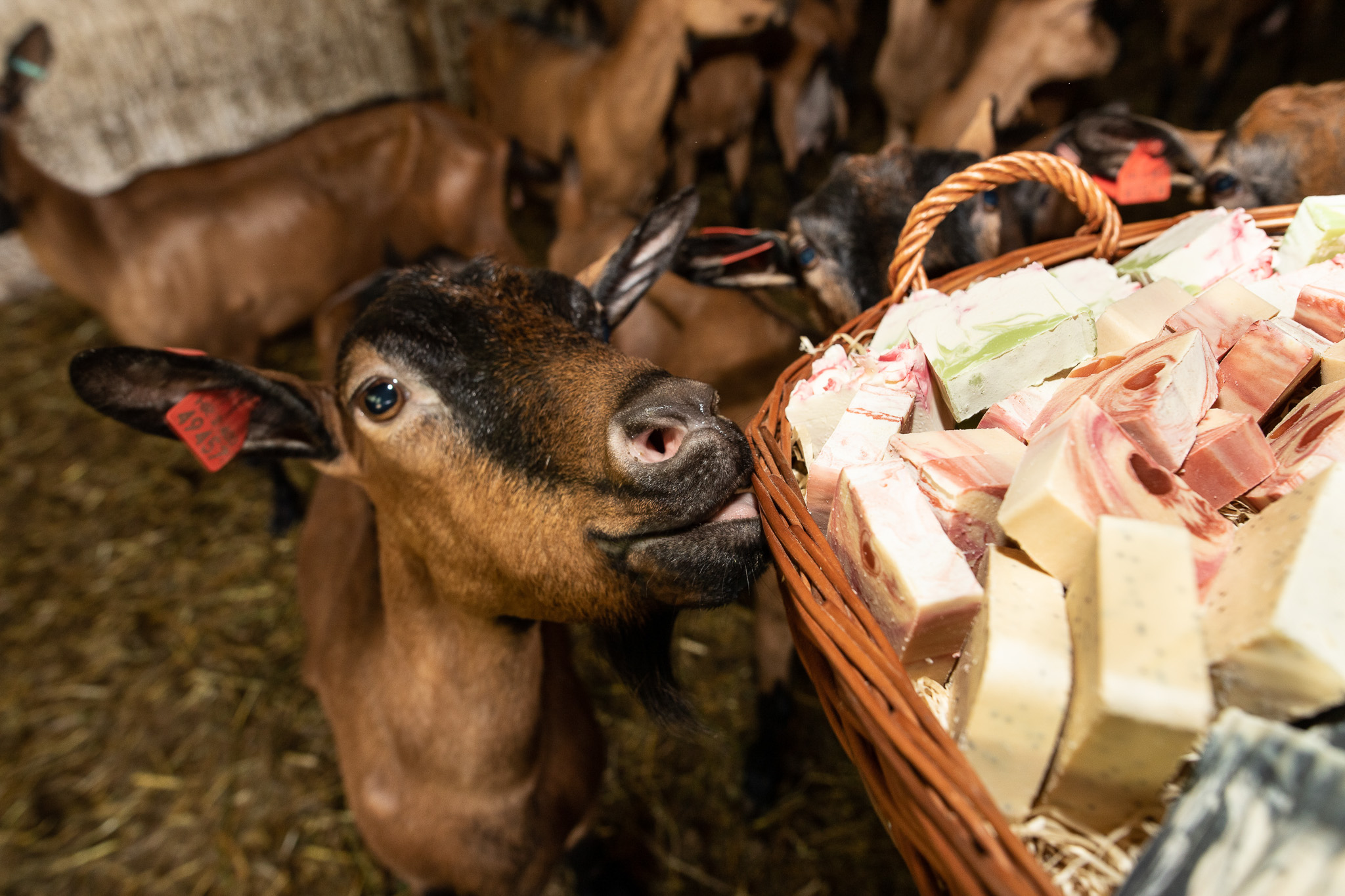 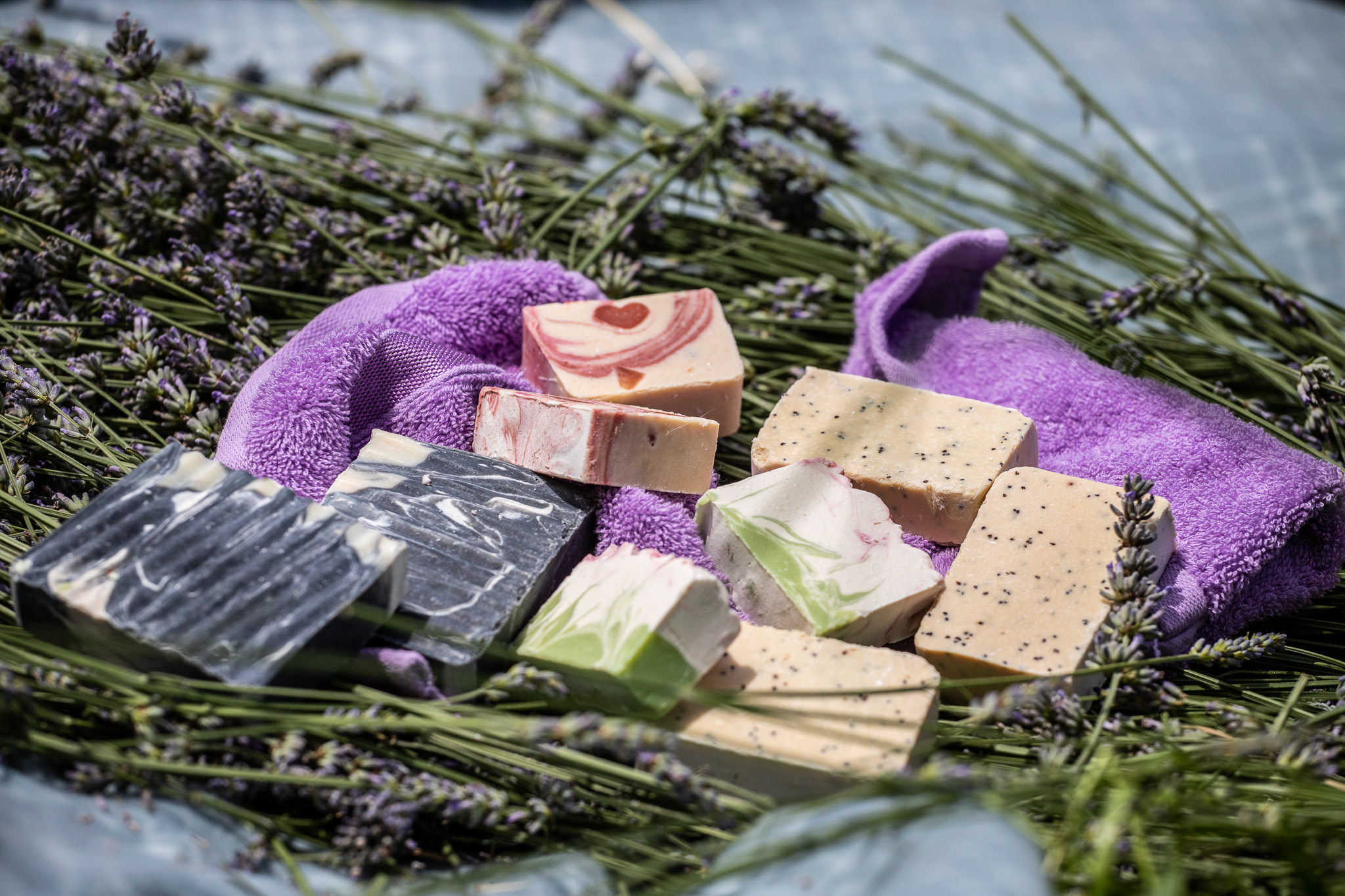 Davor also has a degree in agricultural engineering, and in addition to many hours of work on his family farm, he still finds time for his organ hobby in the local church, which he has been doing for decades. Ivana has a master’s degree in information management and is employed in the field of digital marketing. 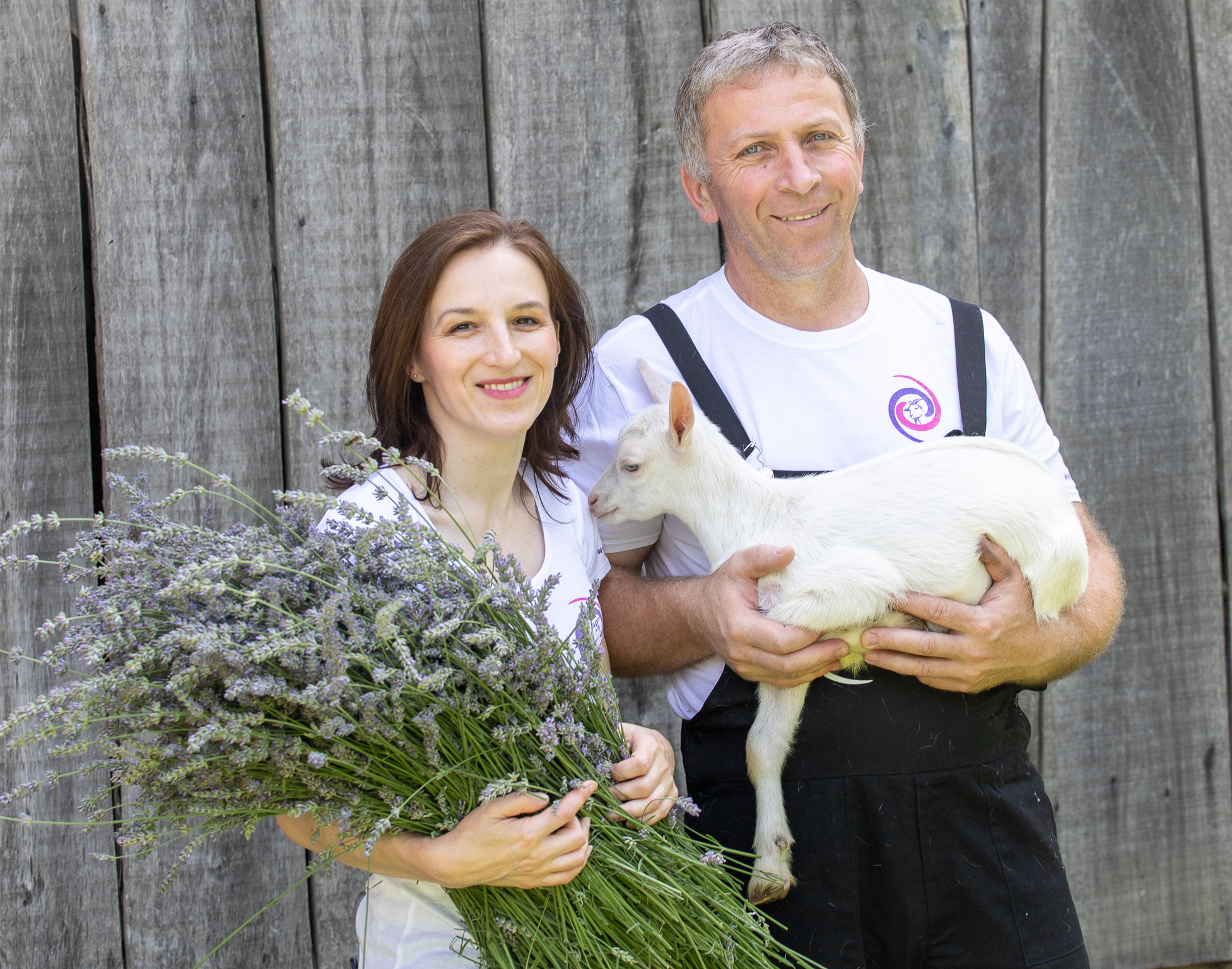 “Although our cosmetics are handmade, with natural ingredients, our soaps are not much more expensive than similar ones on the market, in fact, many customers even tell us that they are too cheap for such a product. While on the other hand, we are convinced that some fellow manufacturers for a similar product can put up to three times higher price than ours, which I really think is not realistic. At least not in the continental part of the country,” said Ivana Korošec, who often sells her products via Instagram and Facebook.