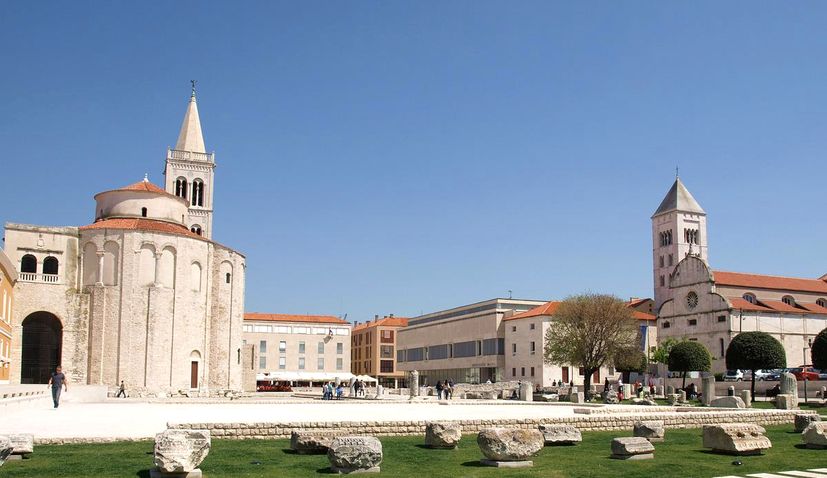 After a hot June, there is still no respite with Croatia sweltering today with temperatures in the mid-30s° across the country.

June was a hot month in Croatia and in Zadar on the Dalmatian coast, it was the hottest June since measurements began, according to official databases in the archives of The Croatian Meteorological and Hydrological Service (DHMZ)

Ivan Novak from DHMZ-a in Rijeka told HRT today that it was the hottest June in over 60 years in Zadar.

“There is data from 1961 for Zadar, so it has been the warmest June in the last sixty years there. For now, this is the first unofficial information about June. At most stations in Croatia, it was the second warmest June since measurements have been available. The first was the well-known, famous one in 2003, when there was also great heat in most of June,” he said.

Temperatures in June 2022 were extremely warm across Croatia with temperatures 3-4.3°C higher than the 1981-2010 average.

According to the anomalies of the mean air temperature compared to the average, as well as Zadar, at meteorological stations in Lastovo, Ploče and Slavonski Brod, this year’s June was the warmest since the measurements have been carried out.