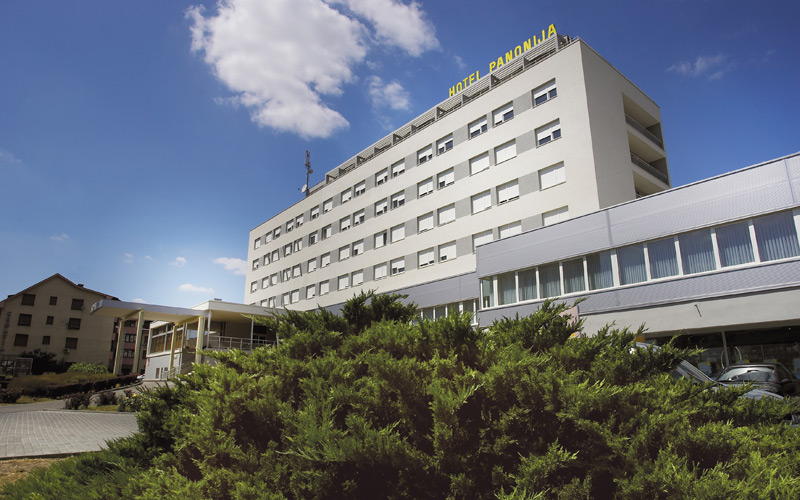 ZAGREB, 11 January (Hina) – Construction Minister Darko Horvat said on Sunday Hotel Panonija in Sisak would undergo quick reconstruction after it was established that it was structurally safe to accommodate 160 people from Sisak and its environs who lost their homes in the 29 December earthquake.

In a statement from his ministry, Horvat said the reconstruction was arranged with the mayor and that local entrepreneurs would work on it.

He said the hotel would accommodate some of the people currently staying in a school gym and that it would ensure all the necessary COVID measures and food.

The minister added that ensuring temporary and lasting housing for people who lost their homes in the tremor was the priority of his engagement and his ministry.

Horvat went on to say that the contribution of cooks and bar and restaurant owners who had been preparing and distributing food on a voluntary basis in the earthquake-hit region was unmeasurable and undeniable, adding that everyone was grateful to them.

He said the new organisation of food preparation as of Monday would relieve those cooking, sorting and supplying groceries, adding that the volunteers who wished to do so were welcome to continue to help as much as they could.

The most important thing is to ensure meals for all those in need, primarily the elderly and the disabled and those whose homes are so damaged that they can no longer live and cook in them, the minister said.

He added that no one whose home was demolished would remain without a hot meal.

Horvat went on to say that in cooperation with domestic construction companies and hoteliers, his ministry was working on ensuring as soon as possible sufficient housing units for those who need them.

He said they were also looking for the optimal solution for reconstruction and the provision of lasting housing in cooperation with Croatia’s entrepreneurs and academic community.

This week we will begin to remove buildings in the earthquake-hit region that pose a health and life hazard, he added.