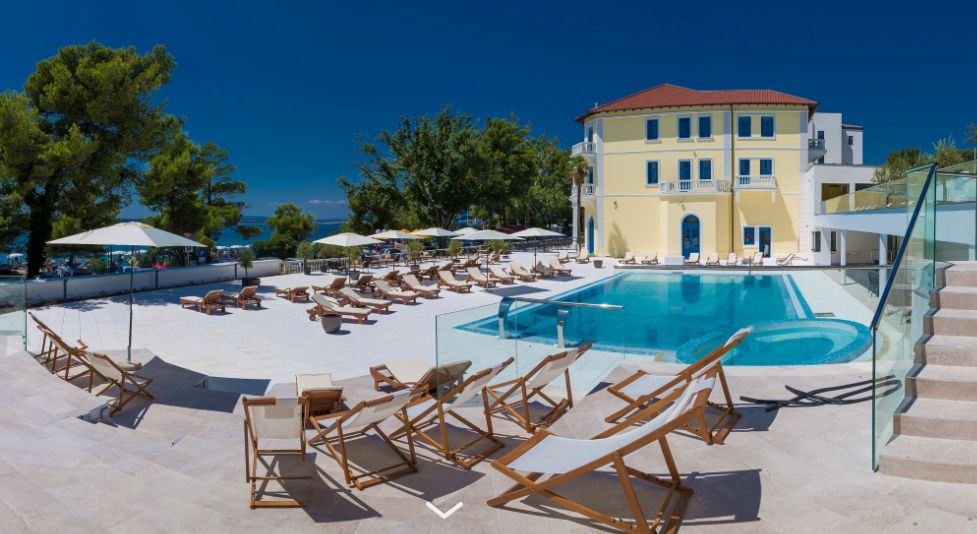 After an investment of 42 million kunas (5.6 million euros), Hotel Esplanade in the northern coastal town of Crikvenica has opened to tourists again this week.

The hotel, which is owned by Jadran group, has been completly reconstructed and now has 30 rooms and 8 apartments with a total of 76 beds. There is also a SPA centre, bars, and a swimming pool. 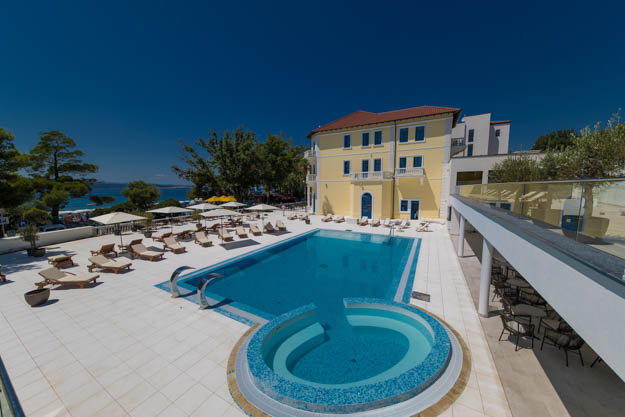 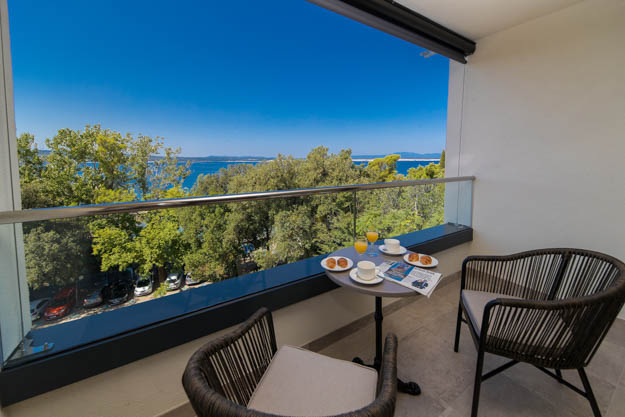 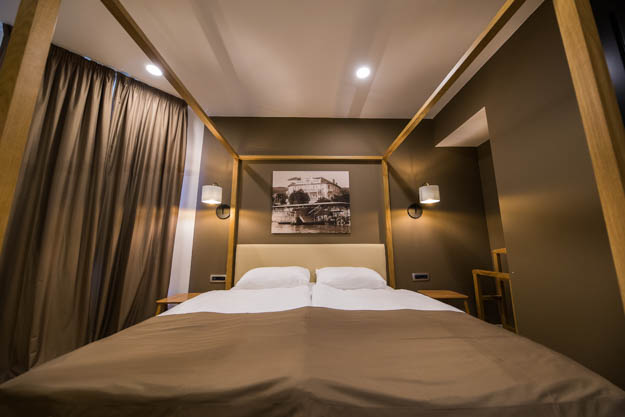 On Tuesday 1 August 2017 it opened for guests again. 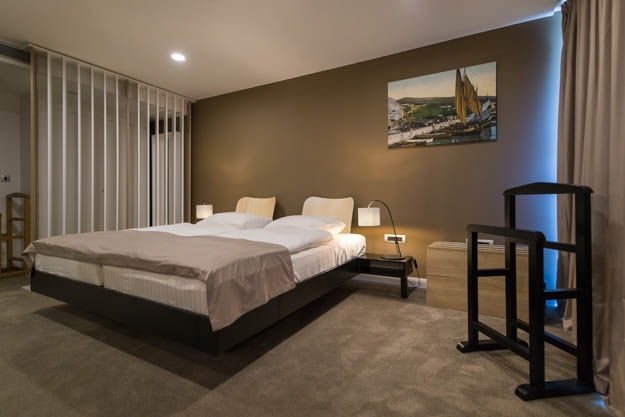 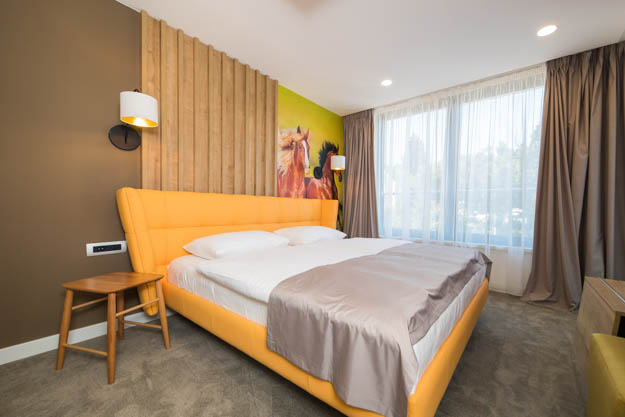 The hotel is in two buildings and was built in 1929. 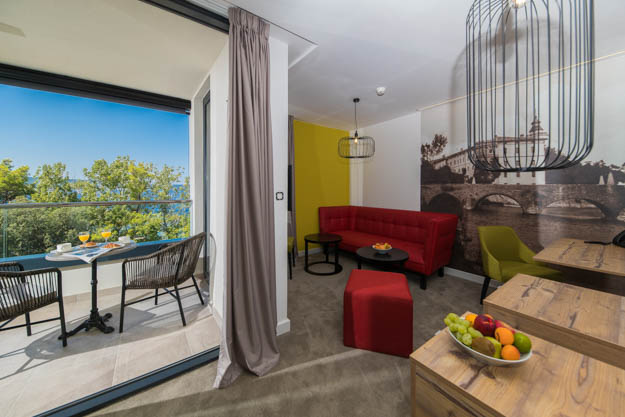 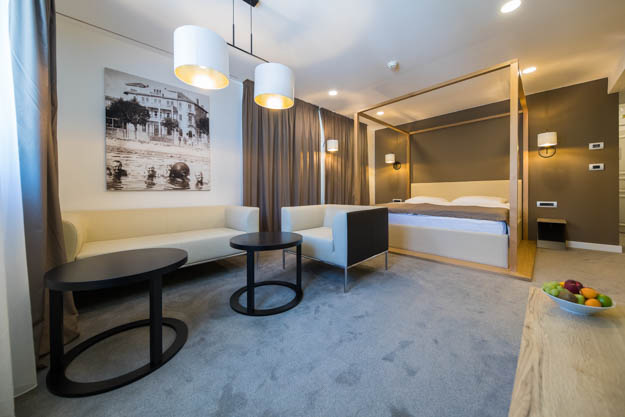 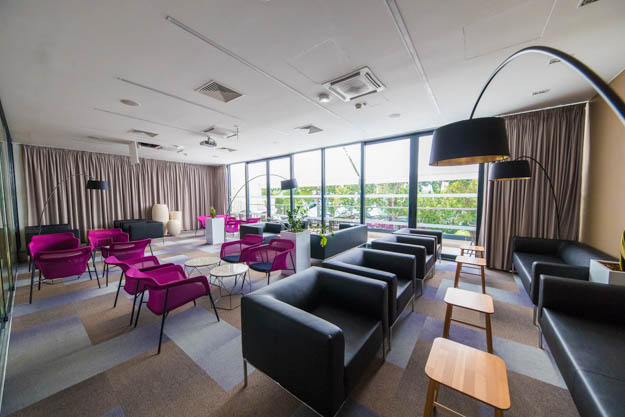