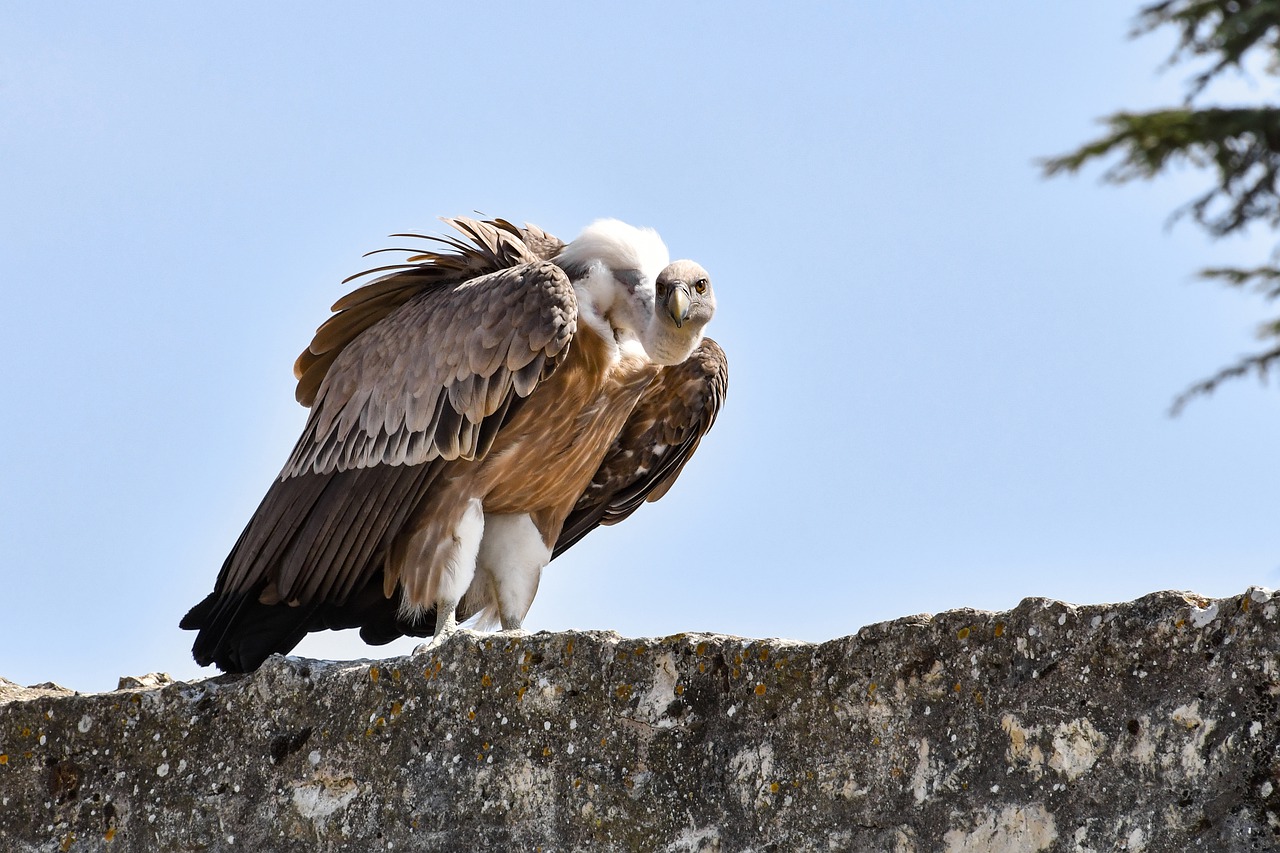 ZAGREB, 1 August (Hina) – A new “hospital” for griffon vultures, with an indoor and an outdoor enclosure for intensive care, has been opened in Beli on the northern Adriatic island of Cres as part of a project to enhance the capacity of the Beli Rescue Centre for Griffon Vultures.

The value of the project, which includes the necessary diagnostic and laboratory equipment, is HRK 888,000 (€117,300), of which HRK 755,000 (€100,000) was allocated by the European Union, while the rest came from the Environmental Protection and Energy Efficiency Fund.

The newly-renovated facility will be of great assistance to young vultures when they fall into the sea during their initial flights. Their rescue and recovery will contribute to the survival of griffon vultures in the Kvarner region, the last population of this species in Croatia which is protected by law, the Primorje-Gorski Kotar County administration said earlier week.

The Beli Rescue Centre treats any griffon vultures found injured, sick, exhausted or poisoned, helping them to recover and return to nature.

Currently, about 125 couples of griffon vultures nest in the Kvarner region, most of them on Cres island. A dozen birds on average, mainly young vultures, are saved from death annually and are given care at the Rescue Centre.