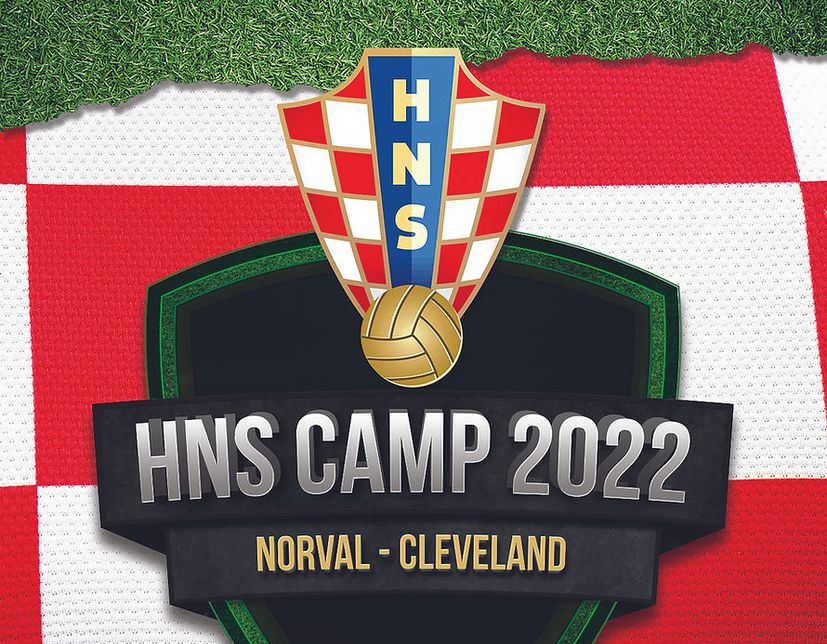 Since 2020, when the Croatian Football Federation (HNS) created the role of instructor for the diaspora, HNS has stepped up its efforts in scouting, following and communicating with talented young Croatian players who live abroad.

Over the last two years, HNS has managed to secure the services of a number of diaspora players who were, and in some cases had already at youth level, eligible to represent the country of their birth.

HNS announced that it will hold football camps in Australia, North and South America and Europe, but those plans were hampered due the pandemic.

The camps have now started and after HNS, with Joe Šimunić, were in Australia earlier this year, they have announced that they will be holding talent identification camps in Canada and the United States this summer.

Croatia Norval (Canada) and Croatia Cleveland (USA) will be working together with the HNS to put together two 4-day camps.

This camps will be held in Norval, Ontario and Cleveland Ohio with official HNS trainers and coaches coming from Croatia. The goal, apart from growing the game and creating opportunities for players to play abroad, is to provide Croatian players throughout Canada and the United States the opportunity for their talents to be showcased.

Included in the registration fee participants of the camp will receive: 2 HNS Nike Croatia Camp jerseys, 2 pairs socks, 2 pairs of shorts, a cleats bag and a Nike soccer ball, food and drink for the duration of the camp along with an official certificate of participation from the HNS. 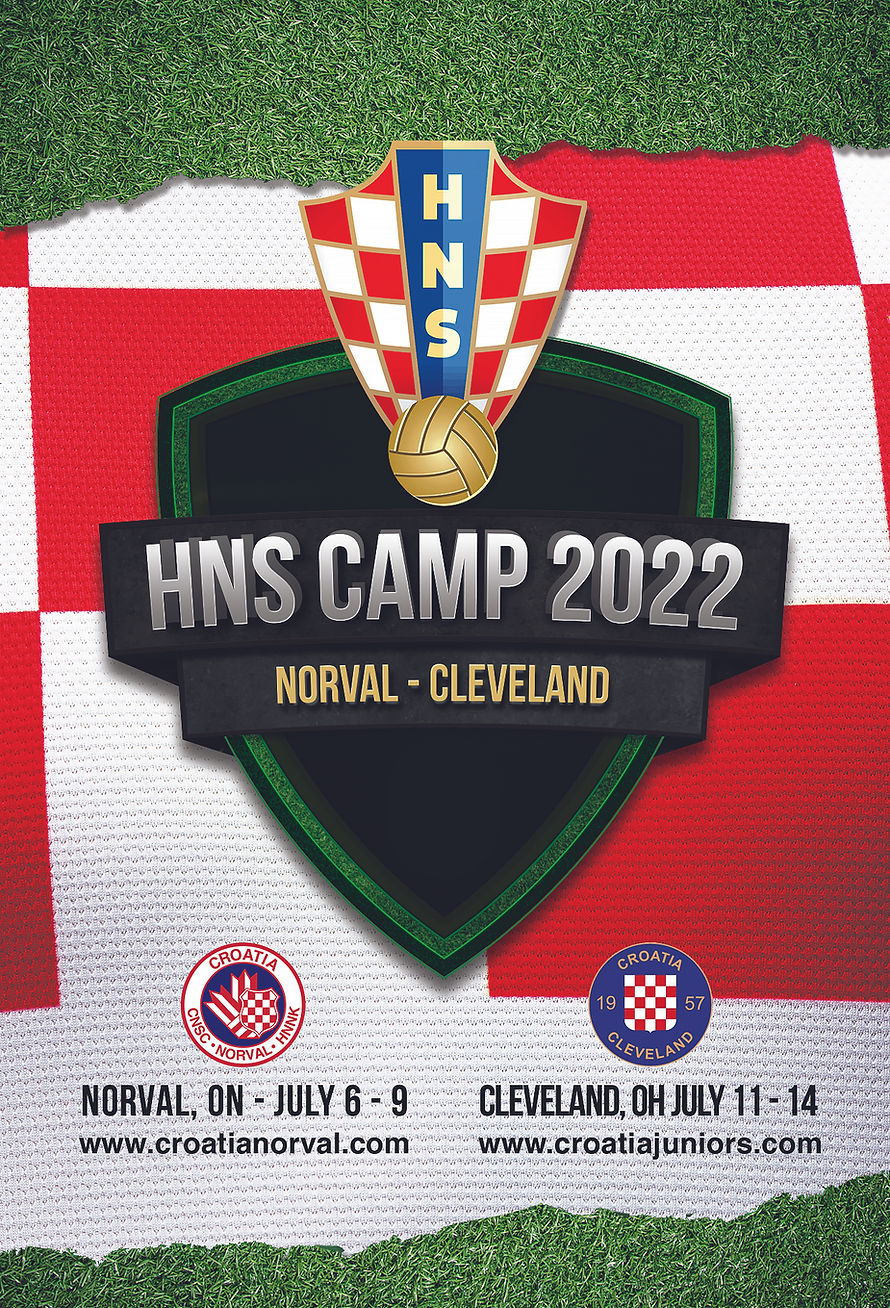 If you have any questions or how to register for the camp you can contact: