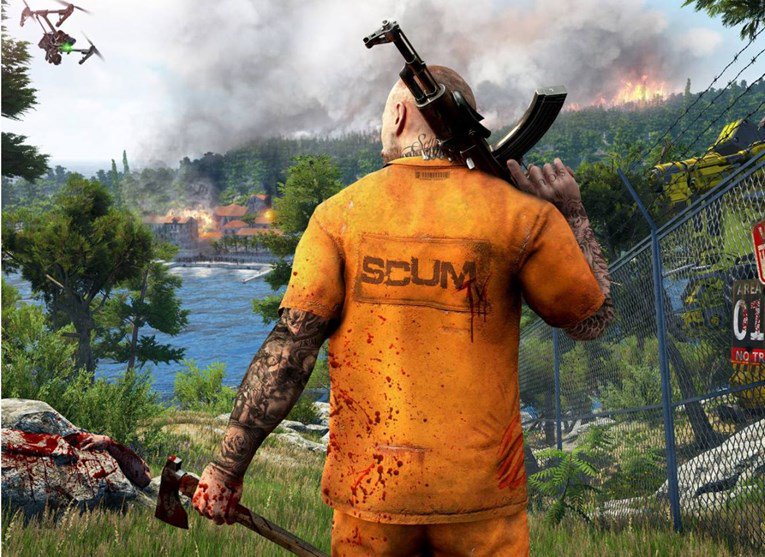 Multiplayer open-world survival game SCUM, developed by Croatian studio Gamepires, continues to be a huge hit around the globe.

SCUM, described as a prison riot survival game with unprecedented levels of character customization, control and progression, where knowledge and skills are the ultimate weapons for long-term survival, has been one of the most sold games on Stream after its early access release late in August.

In just two weeks Gamepires says that they approaching one million sales of the game.

“The last information we have is that we have sold 880.000 copies,” Gamepires co-owner Andrej Levenski told Index, adding that it is the biggest game the studio has put out.

SCUM is still in the top ten on Stream since launching on early access on 29 August 2018. The full release is expected next year. 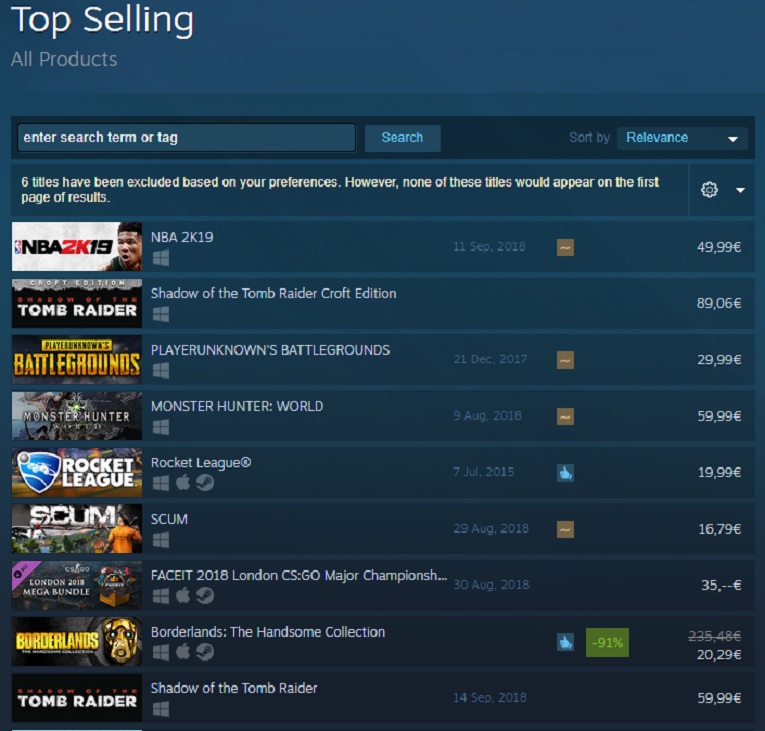 The gameplay takes place in an island inspired by the Mediterranean where 64 players per server will attempt to survive and get off the island by first removing the implant which prevents you from leaving.

The player will earn fame points through participation in various action-driven events or simply by surviving in a hostile environment. These fame points allow the player to be cloned back in case of death, as well as currency used to purchase or trade in various safe zones. The player will be able to fortify existing structures and points in order to secure positions or store items needed for the player.

The game will offer both third and first-person perspectives, from which the player can alternate, but will prevent third person peeking by blurring anything your character cannot see.