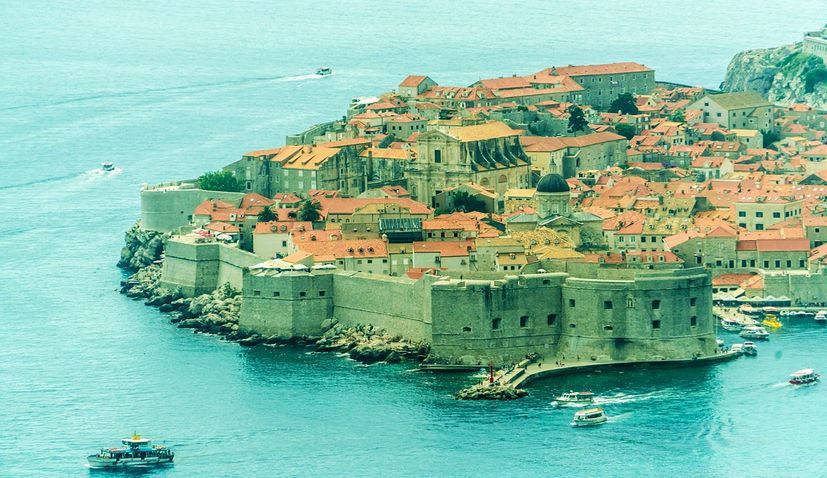 Dubrovnik, 26.10.2017 – Following the smashing success of their ’Save King’s Landing’ theme (inspired by filming of popular HBO show Game of Thrones in Dubrovnik, as the seat of the Kingdom), the top escape room in Dubrovnik comes up with a new and exciting educational escape room – Secret Treasure of Dubrovnik.

The room, which took 6 months to be built, was designed by 2 enthusiasts, Diana Marlais and Bogdan Dascalescu, who have owned and run Dubrovnik Escape Room for the past 1 and a half years.

“We love Dubrovnik and we are fascinated with its history, so we wanted to transmit this through our games. We learned a lot in the past few months about the amazing past of the tiny, but yet skillful and rich, Ragusa Republic. We basically got the history book, we picked some interesting bits out of it and made them into puzzles, all blended in a live 60-minute quest to find the Secret Treasure of Dubrovnik. We wanna make people learn about Dubrovnik’s heritage by having fun!”- said Diana Marlais, a local young entrepreneur, who quit a corporate job to dedicate to this project along with her boyfriend. 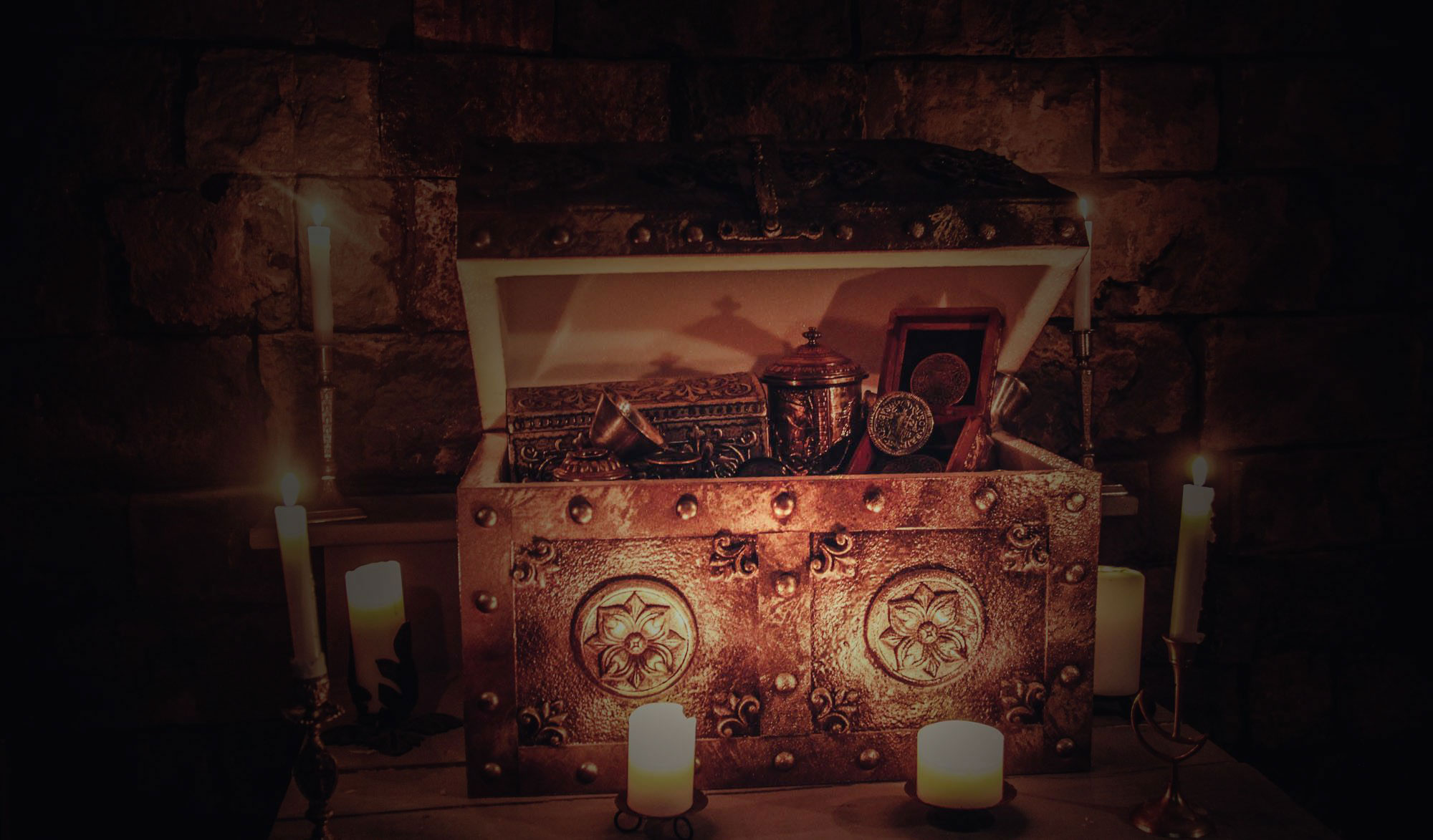 The whole experience takes place in a 17th century decorated room, and follows the story of a treasure that was lost in the great earthquake (1667), but secretly rescued and kept by a secret society. The participants got their hands on an old manuscript that tells them how to find it! Be aware though, as everything has its price!

“We had a lot of fun during the whole process, from researching and Deciding the concept, coming up with challenging ideas and down to actually building the whole room from scratch. Through the novelty of the project, we had some challenges to find people to build specific items that we needed. So in most parts, we had to build them by ourselves. We had the help of Diana’s father, who got really passionate about it and helped us a lot with the electrical and mechanical part, and we also approached local artists and masters to create vintage artefacts to match the theme(Mijp ‘Golden Hands’ Mijolovic – metal founder, Dubravko Jakovljević- Drawing, Christian Grbin – CNC modelling. – adds Bogdan Dascalescu, a Romanian, who quit a job in advertising and moved to Dubrovnik 3 years ago.

In 18 months since it was opened, Dubrovnik Escape Room had more than 3000 guests from all over the world.

They left over 390 5star reviews on Trip Advisor, a top review-based website, making this experience one of the best fun activity to do in Dubrovnik. DJ R3hab, Soha Ali Khan and her Husband Kunal Kemu (Bollywood stars), Ante Tomic (Professional Basketball player, FC Barcelona), Yu Tsai (fashion and celebrity photographer), among others, have visited the venue while visiting Dubrovnik. 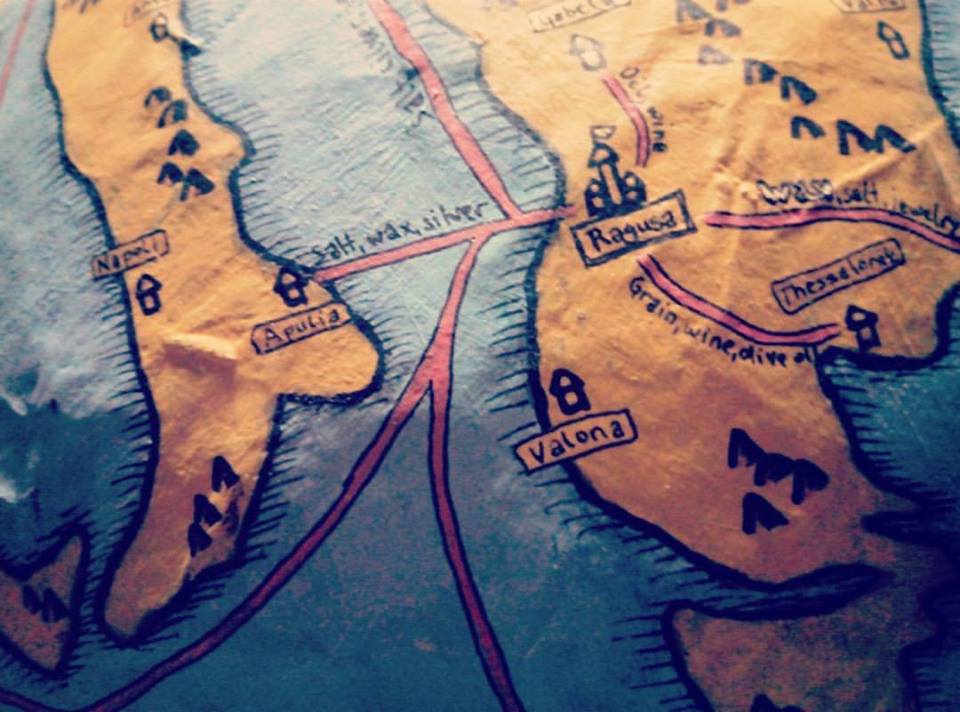 “We offer an immersive adventure for everyone, locals, and tourist aside since our games can be played both in English and Croatian. Whether you are travelling with your family or friends, or you just wanna celebrate something in a fun way, this experience can fit almost all events. We even had a couple that got engaged in our room.’ – says Diana

Escape room is also the ultimate team-building exercise since it focuses on communication, out-of-the-box thinking, and team-work. So it makes it perfect – adds Bogdan.

Dubrovnik Escape Room venues are located at Josipa Kosora 22, Dubrovnik, and is opened every day from 10 am to 10 pm, all year round.

Reservations and more information can be found at www.dubrovnikescaperoom.com or by calling +385976442145.