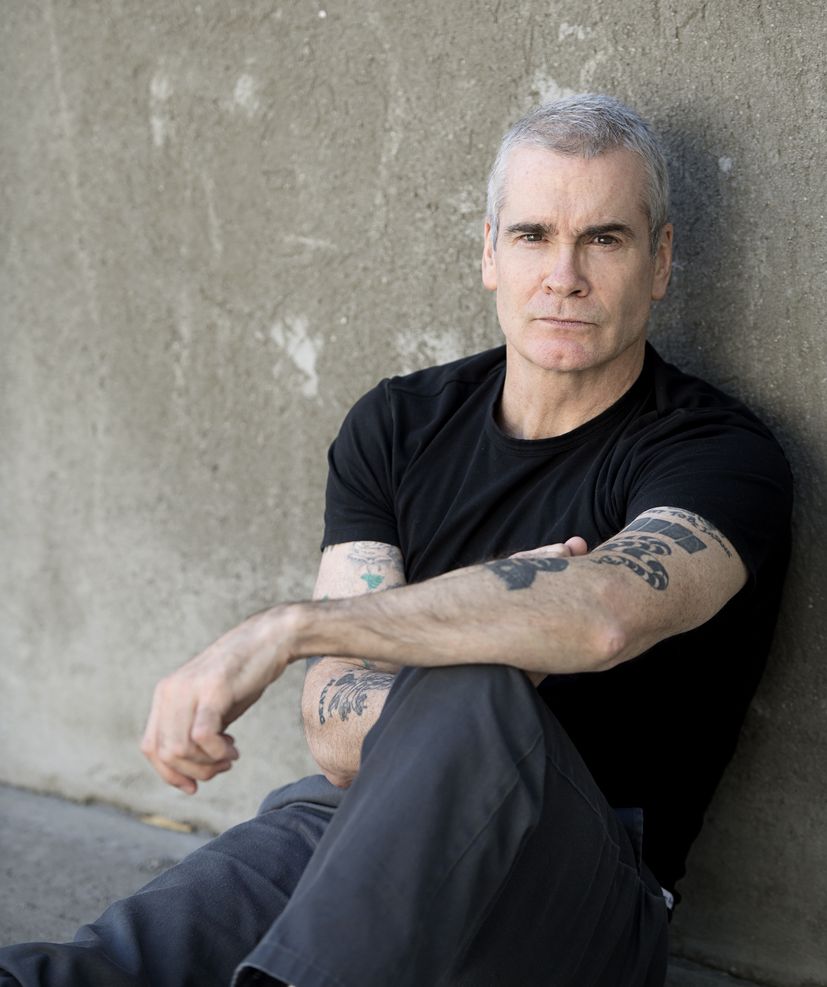 ZAGREB, October 31, 2022 – The icon of the independent scene and one of the most respected figures of American alternative music, Henry Rollins, is coming to Zagreb as part of his “Good To See You” tour.

Best-known musically as a member of Black Flag and the Rollins Band, but equally respected as a writer, actor and spoken word artist, Rollins has more than 30 books under his belt, a slew of albums, films, music DVD releases and shows that he has edited and hosted.

Henry Rollins will perform in the Croatian capital at Tvornica Kulture on February 8, 2023.

A Grammy award-winner in the “Best Spoken Word Album” category, as well as the Journalist Award of Southern California, for the last decade he has performed mostly live with his spoken word concept, which fills theatres and concert halls around the world.

Many labels are used to describe Rollins, from comedian, provocateur, to punk rock icon, actor, motivational speaker and author. His performances are enthusiastic and engaging, and he has a lot to tell.

In Zagreb, he will perform in the Tvornica Kulture specially adapted for the occasion, in a limited capacity with only 500 available seats.

Tickets can be purchased at Dirty old shop, Rockmark, all Eventim’s physical sales points and online at www.eventim.hr