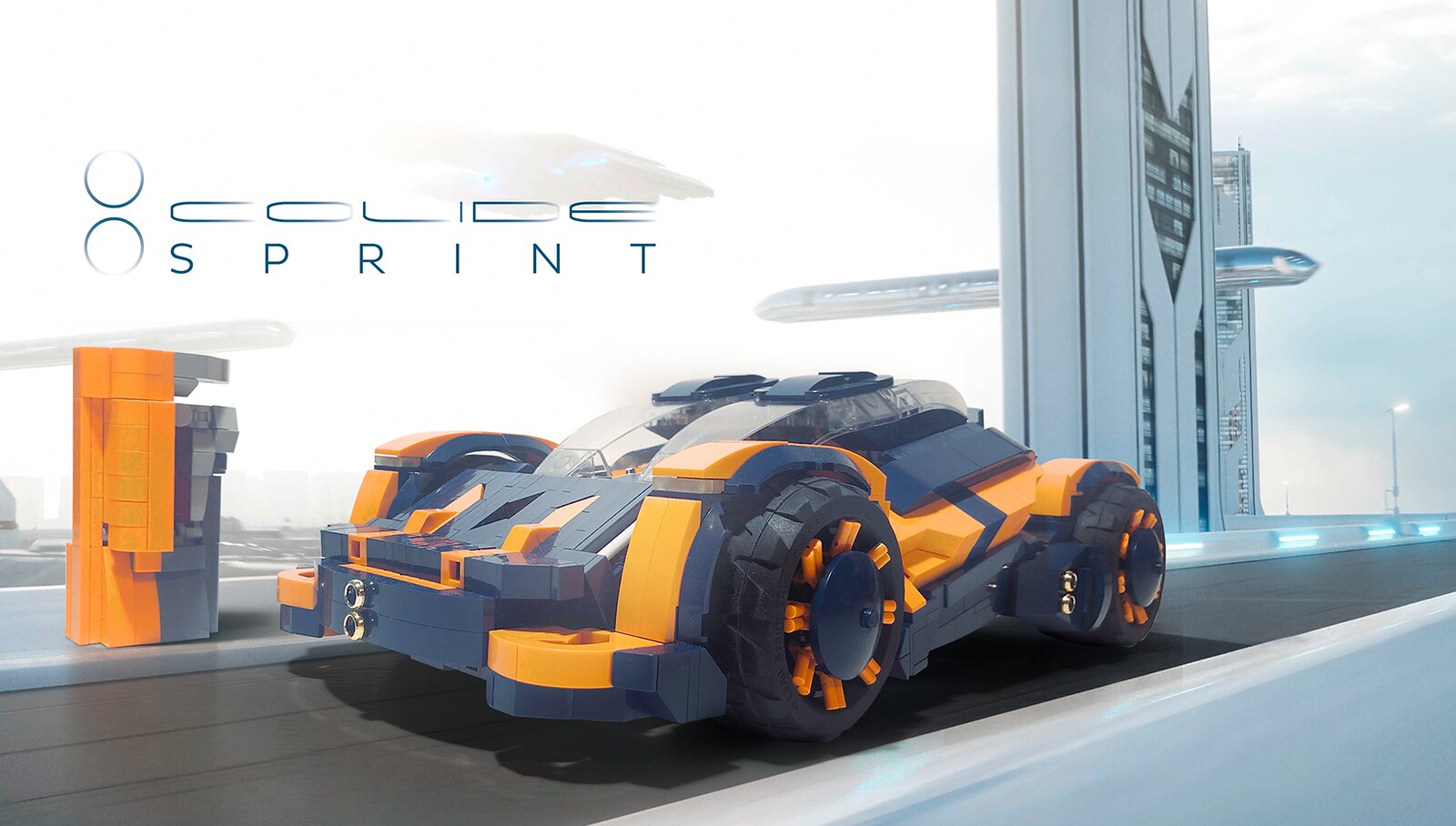 ZAGREB, 16 July 2020 – A huge LEGO lover from the Croatian capital Zagreb has created an impressive futuristic car he hopes will become an official LEGO set that will hit the shelves.

Vibor Cavor created the ‘Colide Sprint’ car from the ‘top of his head’ and invented the instructions on how to put it together. The LEGO aficionado studied how real engineers work on cars and used that in his construction. 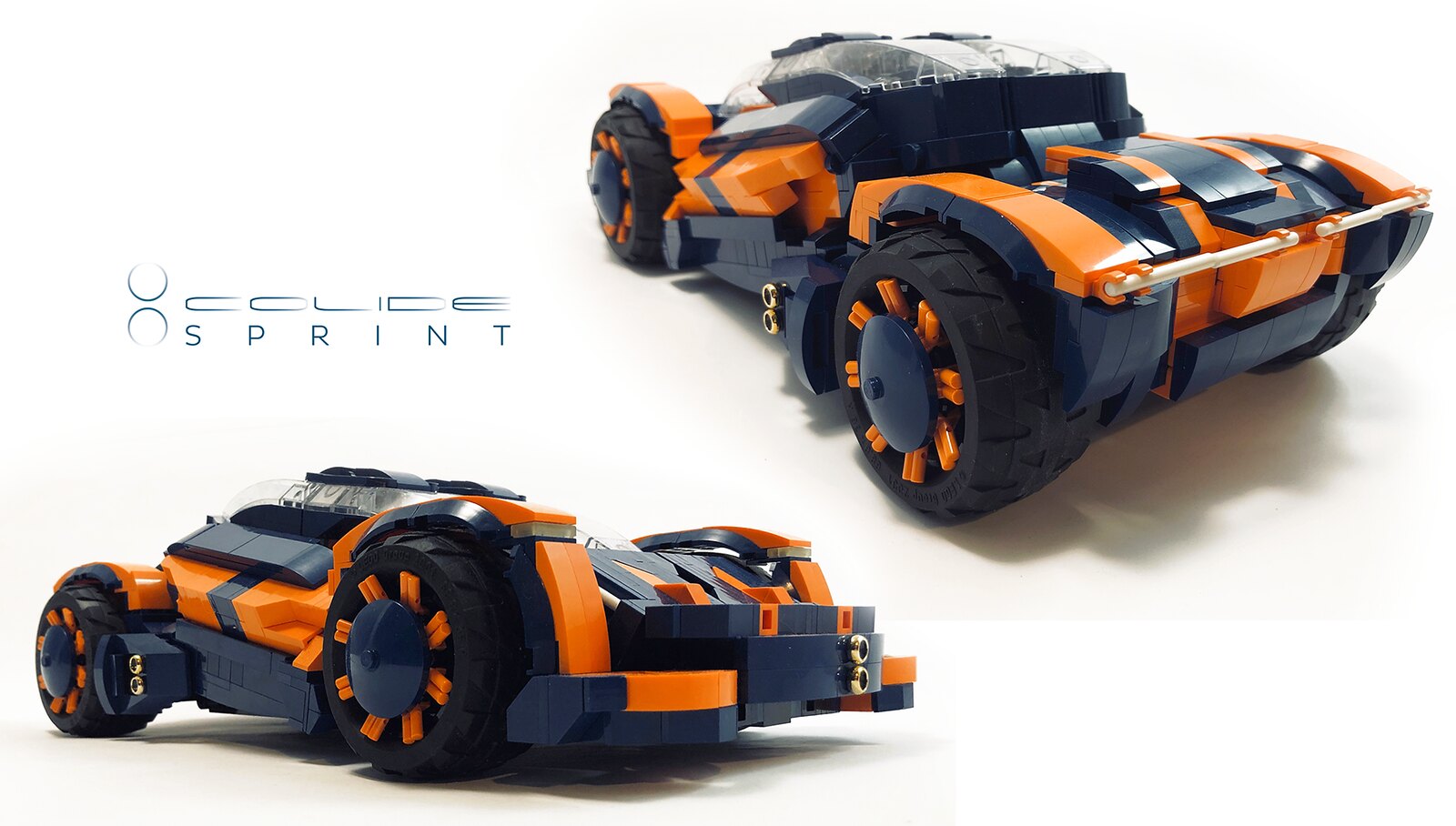 “Colide is a fictional car company and Sprint is the model I created. I named it “Colide” because it sounded cool to me. To me, it is a more dramatic expression of putting parts together. Sprint as the name of the model emphasises speed. I made this model with the future in mind, not only with its shape but also with its features – like the fuel for example. Everything opens and it even has some modular functions,” Cavor explains. 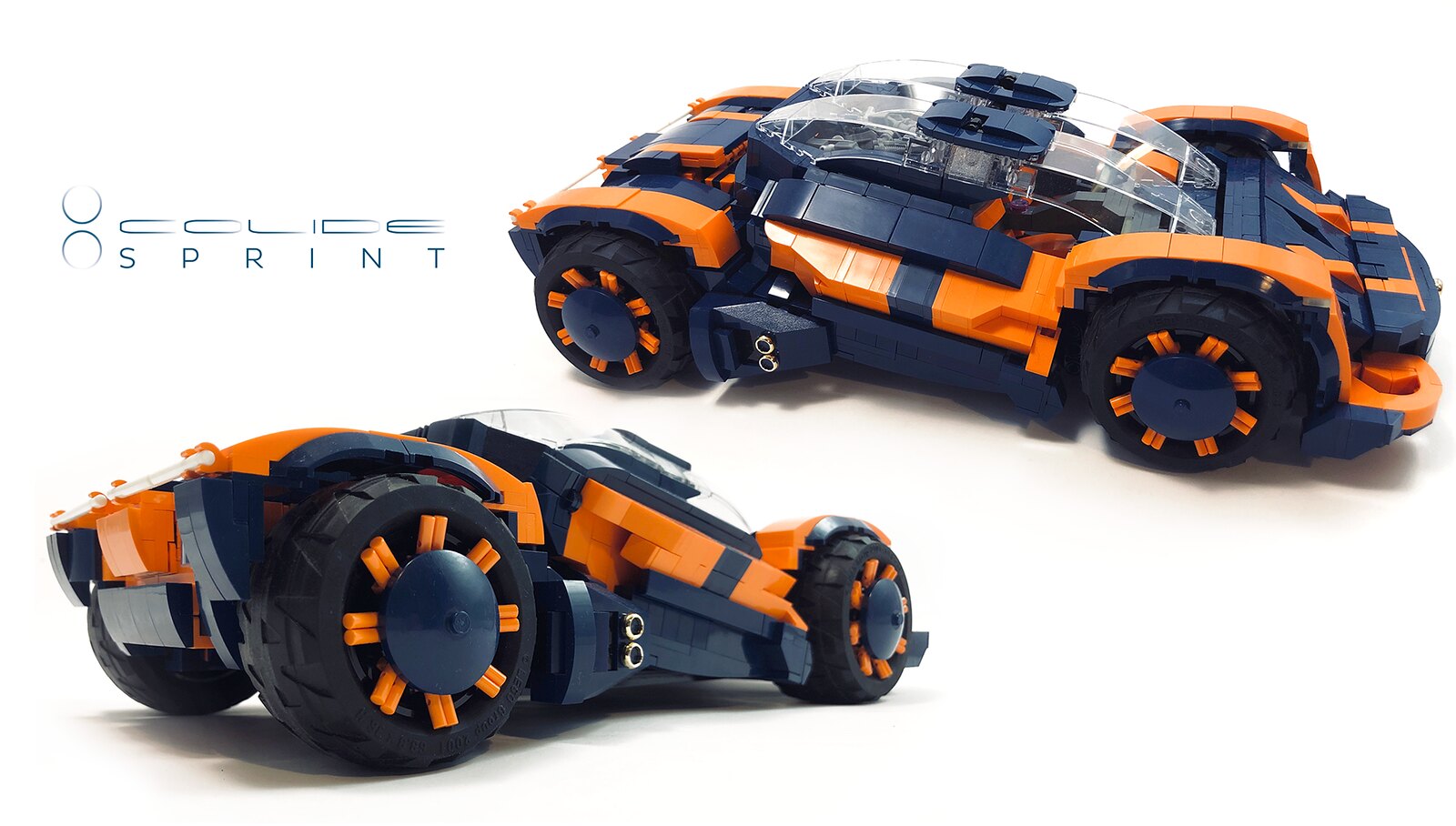 Cavor’s project is on the LEGO Ideas platform where it is currently collecting votes. If it attracts 10,000 votes from the public then LEGO will consider putting it into production. 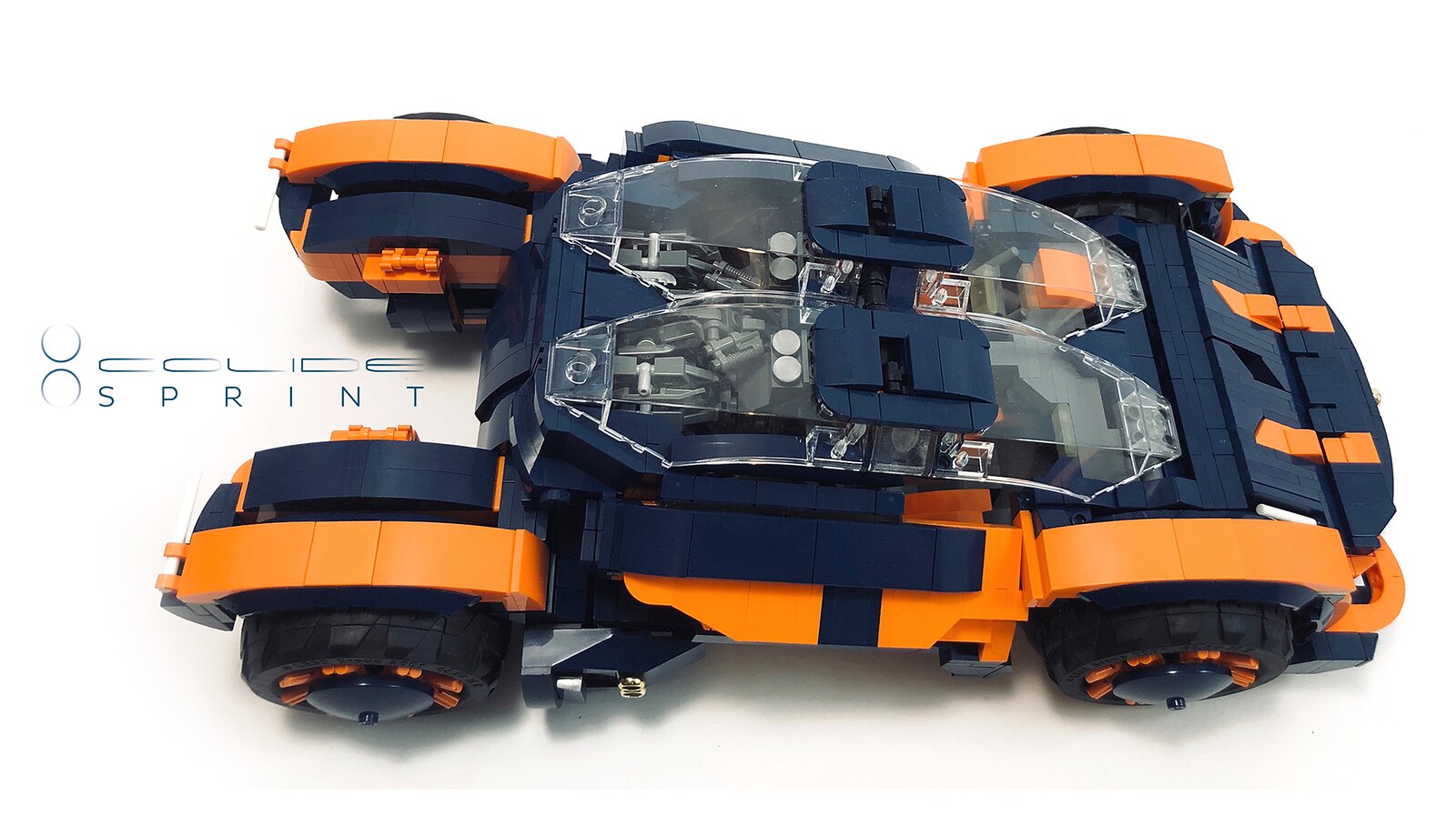 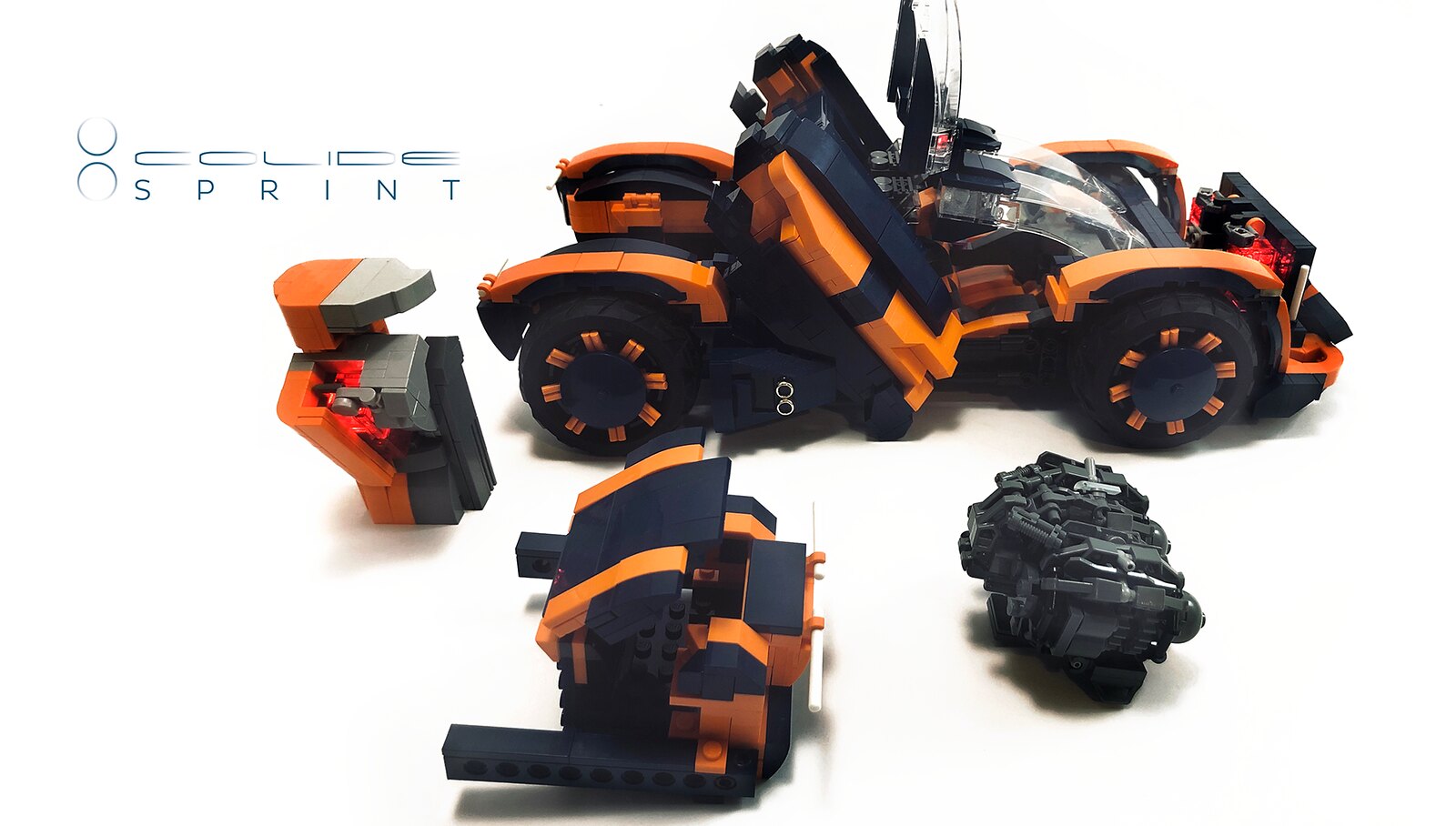 If successful, Cavor would be the first Croat to succeed on the LEGO Ideas platform. 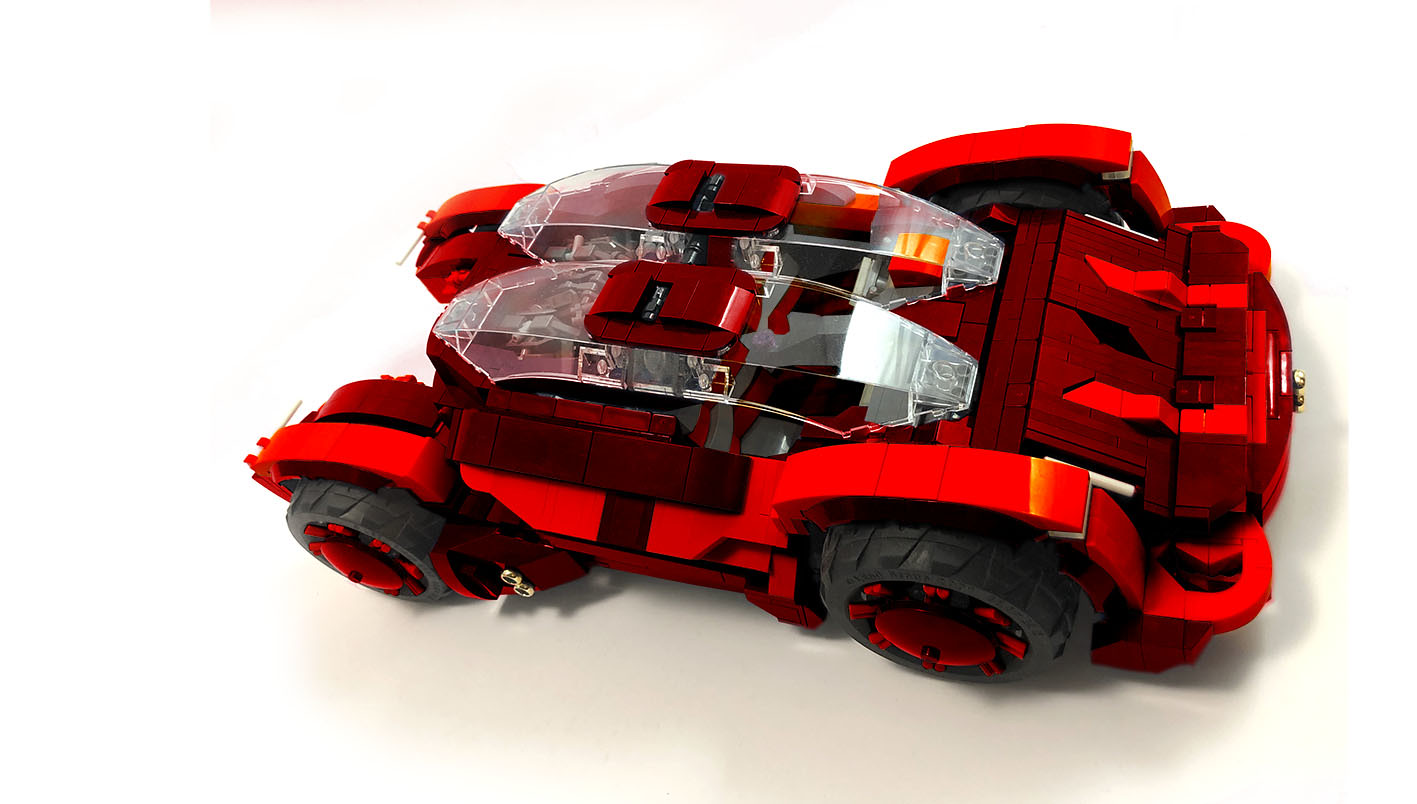 In order to vote, it is necessary to create an account. Registration is short, you just need to enter your first name, last name, email and date of birth.