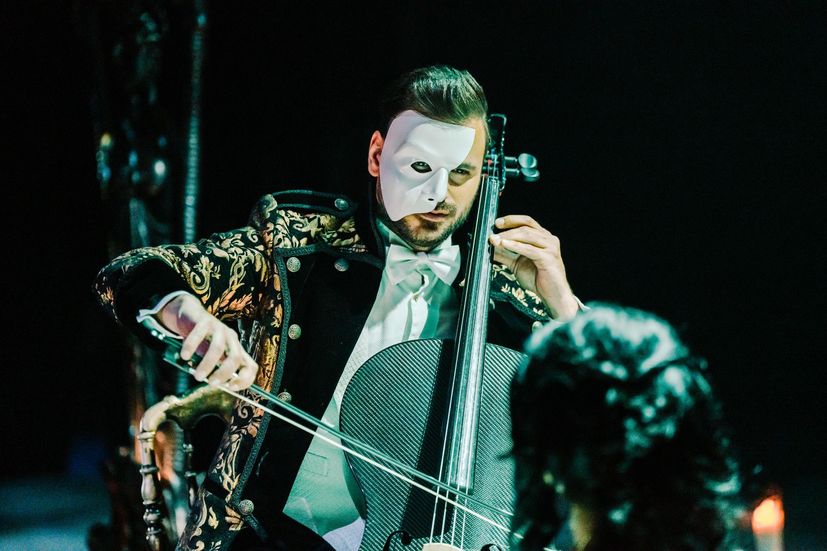 The music video, the first to have ever been recorded on stage at Her Majesty’s Theatre in London’s iconic West End, stars the Croatian HAUSER playing cello as  “The Phantom” alongside his obsession “Christine Daaé” in a dynamic heart-touching performance. With HAUSER’s impeccable interpretation, this dramatic new visual showcases the storyline of the longest-running Broadway musical in a refreshing new way – watch here.

Meanwhile, HAUSER, fresh off the release of his Billboard crossover chart-topping new full-length album THE PLAYER, which is out now on Sony Music Masterworks (listen here), has been on an exciting adventure since wrapping his farewell tour with 2CELLOS and kicking off his own Rebel With A Cello solo tour.

The multi-faceted artist has recently launched a line of premium luxury wines, aptly called HAUSER Wines, available internationally, and produced in the Mád village of Tokaj, a region by virtue of the wines, deemed a historic area considered the Wines of Kings. Tokaj has been an iconic region of the wine world for centuries. For more on the wine selections, visit https://wine.hauserofficial.com/.

HAUSER has also developed a new music education foundation, HAUSER Music Foundation. It was created with the goal of helping people all over the world overcome all kinds of barriers in order to reach their full potential. HAUSER Music Foundation will build supportive educational programs, create lifetime partnerships within communities, and offer assistance in underprivileged areas where governmental programs do not exist.

He recently spoke with Forbes who described HAUSER’s music as “dazzling” and “category-defying.” In the interview about his new initiative and advocacy for music education, he explained that, “many young people don’t even know about the great masterpieces and we need more than ever to educate them to start listening to and appreciating beautiful music, classical music, instrumental music. It’s very important for their development and wellbeing.” More information is available at: https://hausermusicfoundation.com/.

Revered globally for his captivating live performance, HAUSER has made a name for himself with his signature cello performances, honoring those who have come before him, while paving the way for the future of classical music in the modern world. On his new album THE PLAYER, which features an accompaniment from the Czech National Symphony Orchestra conducted by Steven Mercurio, HAUSER skillfully merges popular hits with timeless classics in a way that feels fresh and inviting. HAUSER has creatively found ways to engage with cross-generational audiences, bringing life to the cello and consistently blending genres.

HAUSER has performed in over 40 countries across the planet (including historic venues like New York City’s Radio City Music Hall and London’s Royal Albert Hall) and performed alongside such wide-ranging acts as Andrea Bocelli, Red Hot Chili Peppers and Elton John. He’s even performed at the Vatican and appeared on a wide range of TV shows, including The Bachelorette, Today Show, Good Morning America, Ellen, The Late Show with Stephen Colbert, CNN en Español, as well as sports broadcasts like the NFL and UEFA.

Known for his captivating live performances, HAUSER now looks forward to bringing THE PLAYER’s songs to life in his forthcoming solo tours.

For more information on HAUSER and concert tickets visit hauserofficial.com.

The Phantom of the Opera

Since opening in London in 1986, The Phantom of the Opera has played to over 145 million people in 183 cities in 17 languages.  Over 36 years after opening in London’s West End, and 35 on Broadway, in 2023, the show will play in 15 countries, across 4 continents and in 7 languages

It is Broadway’s longest running show and has received over 70 major theater awards, including seven Tony Awards and four Olivier awards. A Global Edition of the soundtrack was released in 2022, featuring Andrew Lloyd Webber’s beloved soundtrack in full in seven global languages, and a special eight compilation disc. 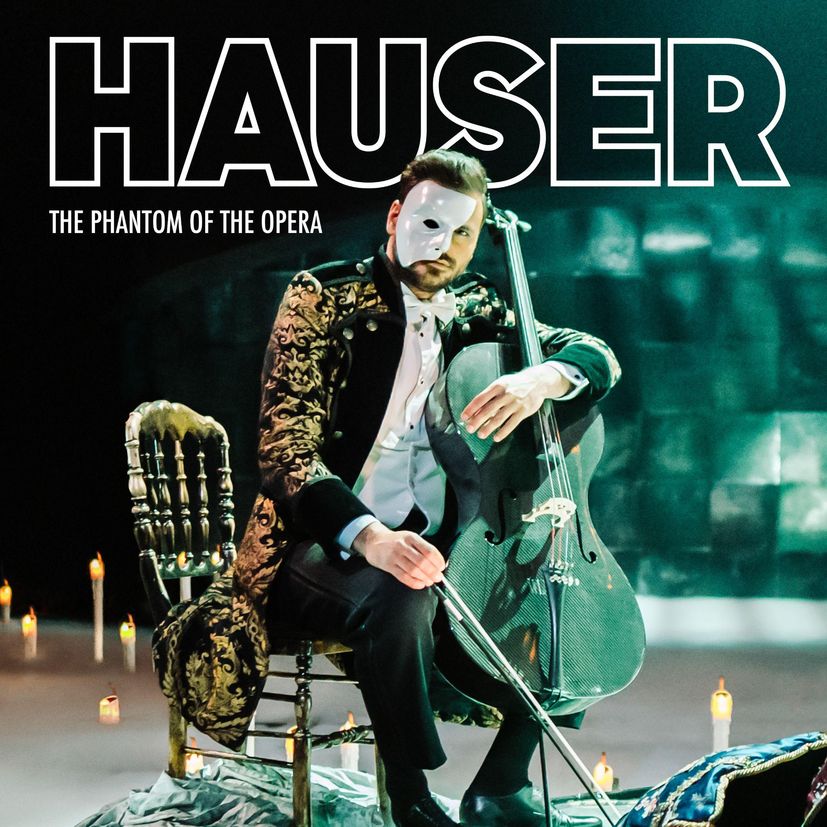